Where Will the £10 Billion Flutter End Up?

During the first week of May, and with remarkably little pomp and ceremony, Flutter Entertainment, the owner of Paddy Power and Betfair, and The Stars Group, a Canadian-based online betting, and gaming group merged. 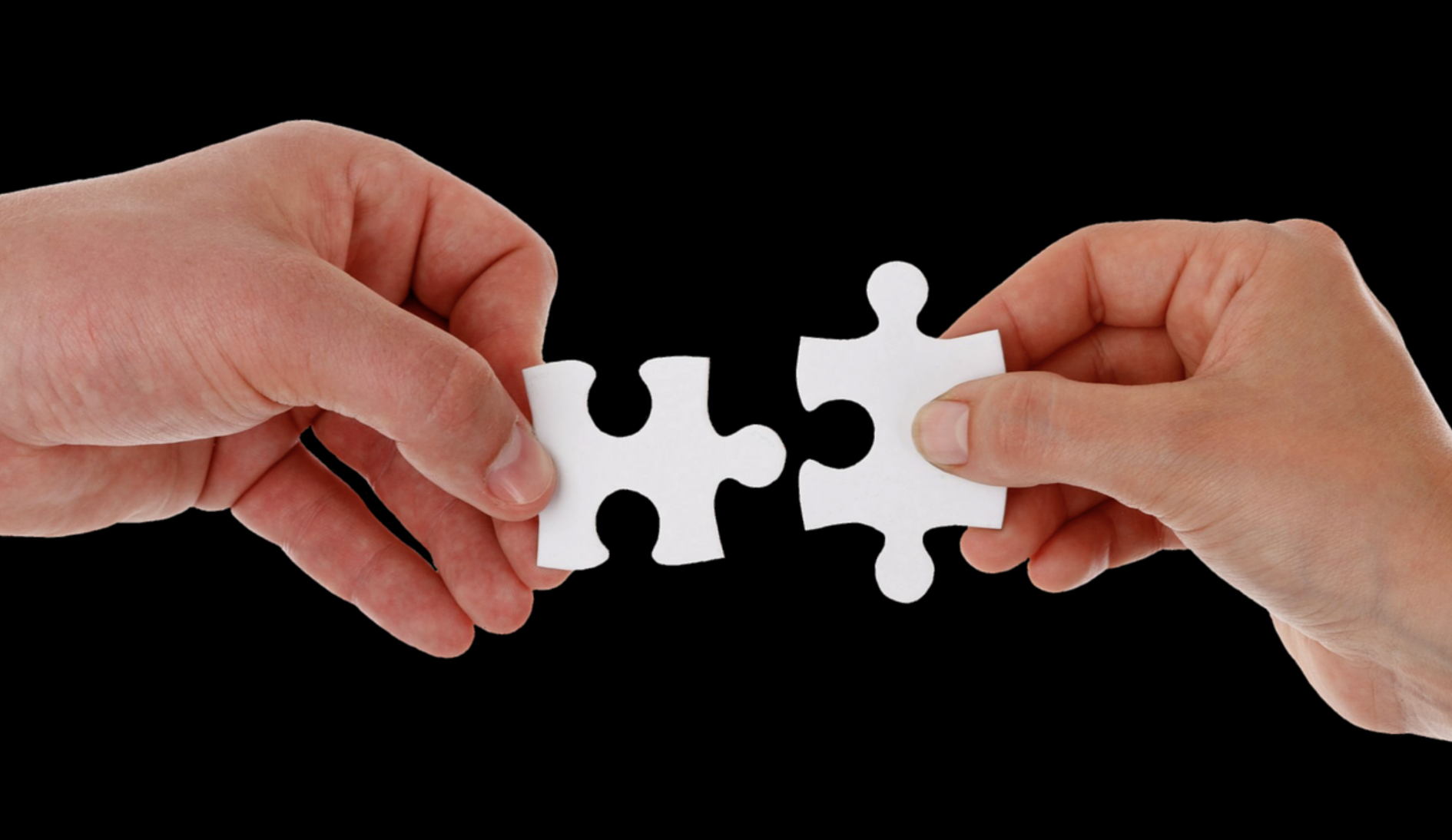 The two entities had combined revenue of £3.8bn in 2018 and the figures suggest this new global betting giant is worth more than £10billion. The new amalgamated Flutter group now has a footprint in over 100 international territories and a 38 percent share of the UK’s online market.

It is amazing to think when Paddy Power and Betfair merged in February 2016 their coming together created seismic shockwaves amongst the betting and gambling industry. And it begs the question, what next for the company which has become the largest online betting and gaming operator in the world.

A Betting Exchange is an Opinion Exchange

This kind of speculation is something for Betfair betting exchange itself and forecasting what will happen next is the cogs that turn the machine. For those that have not heard of the site, you will be intrigued to know it is not a traditional betting site where you can receive betting odds on potential outcomes and place bets on them. This is more of a hybrid stock exchange for ‘futures’ on sports betting and political outcomes which morphs into a think tank as the odds on offer are a consensus of people’s views.

You can read about the UK betting exchanges on freebets.com, which is especially recommended to anyone who wishes to learn how does the Betfair Exchange work. Betfair is the biggest exchange by far with the bulk of exchange betting liquidity. Most other markets tend to take after Betfair whereby a betting market is introduced and people can make bids on their opinion. If their bid is matched, then it becomes a trade.

Like traditional markets on the LSE (London Stock Exchange) the markets can and do shift allowing bettors the opportunity to ‘trade’ these markets before they mature.  Hopefully, all this sounds familiar because there is very little difference to the core principles of market trading.

The U.S. Presidential Election is an immensely popular slow-burning market, of course, it will not mature until November. However, over €33 million has already been traded on the outcome of the election and the consensus of opinion shows that Donald Trump, although favourite, is considered more likely to lose the presidency than retain it. At press time he could be backed at 2.08 (a €100 successful trade would yield €108) and laid at 2.10 (where a €100 successful trade would yield €90 – if he were to lose).

Interesting Related Article: “What is Betting?“