2 Reasons to Invest in eSports 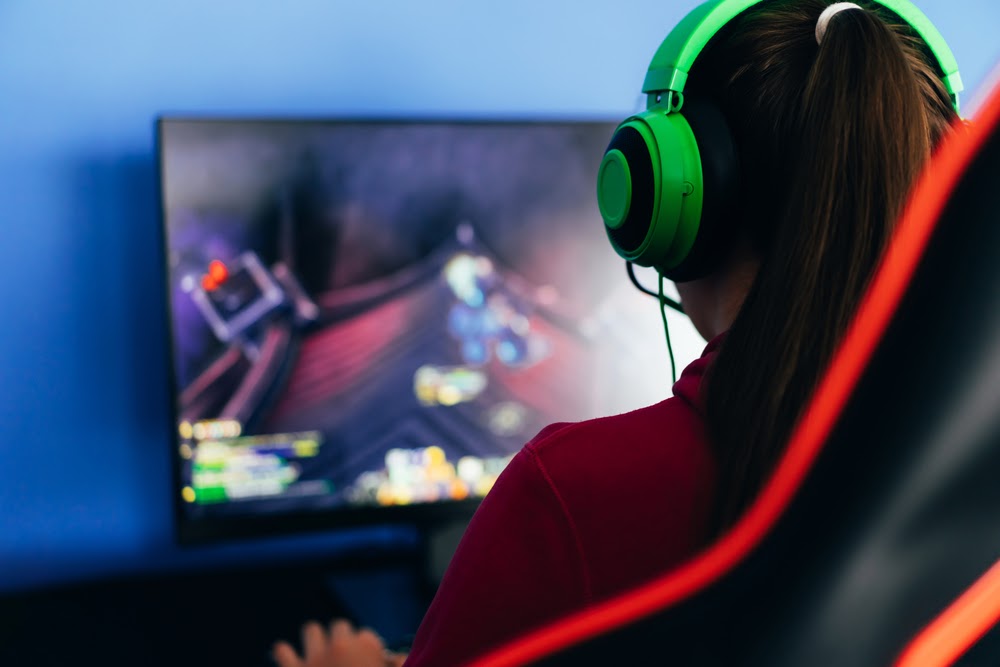 Esports is like any other sport. Instead of hockey, chess, or baseball, people play video games like Fortnite, CSGO, Call of Duty, or League of Legends. Each game in esports has its own rules, but they all have one thing in common: they are very enjoyable. They are also similar to traditional sports–you’ll enjoy the pulse-pounding moments when the home team wins.

Why have esports become so popular lately? Well, some events match the Superbowl in terms of viewership, and young gamers (18 to 25 years) watch 34% more esports. Another reason for its popularity is that it’s everywhere. You can play it back on Youtube, discuss it on Discord, stream it on Twitch, and share clips across TikTok and other online platforms.

In just one decade, esports has evolved from an underground culture into a mainstream industry. It has become a worldwide phenomenon, attracting investors like Alexis Ohanian, Ashton Kutcher, and Mark Cuban. The industry is even getting capital from traditional sports figures like Steph Curry, David Beckham, Shaq, and Rick Fox. The developing industry offers many opportunities as its pro athletes, teams, and infrastructure continue to grow.

Fans of esports are also deeply engaged, most spend 100 minutes per session watching the games. And the most interesting thing is only about 50% of viewers play the video games they watch. Research has also shown that most esports fans don’t mind traveling to see their favorite tournaments, games, and players.

If you’re a gamer or someone simply looking for great opportunities to expand your investment portfolio, consider esports. You can invest in video game companies, game developers, hardware, and even tournaments.

Improvements in esports games have the potential to increase the player base and profit margins, benefiting both developers and investors. There are many investment opportunities in esports, and if you need money fast to invest in a game changer, you can access auto title loans online.