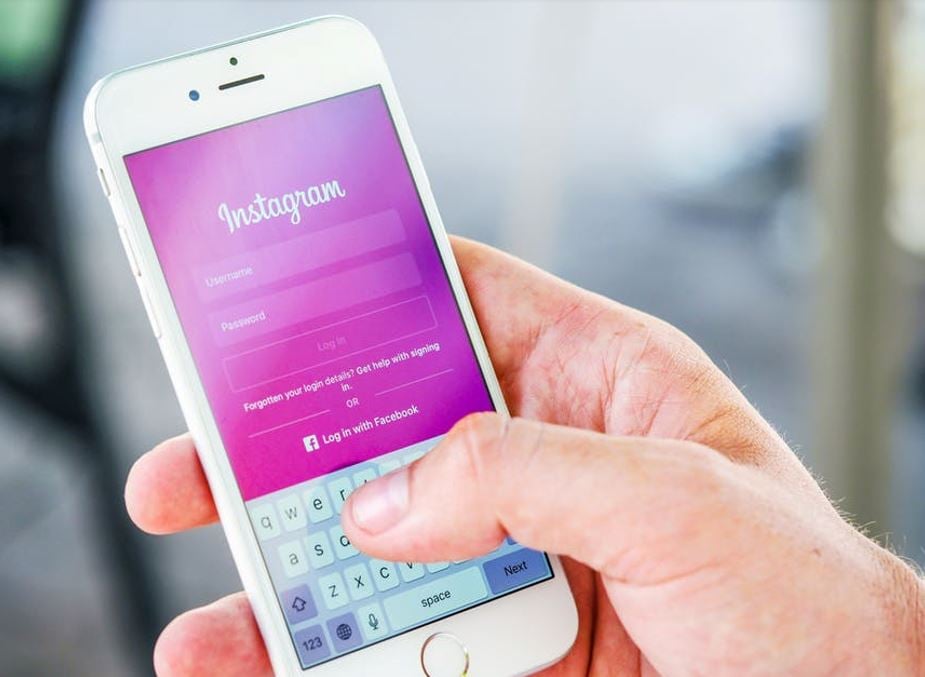 If the story of internet culture in the first half of the 2010s was the rise to dominance of social media, the narrative of the second half is the rise of stories – the ephemeral, video-led vertical slices of content that are now prevalent across all major social platforms.

A report by Block Party last year put the number of accounts across Instagram, WhatsApp, Snapchat, Facebook and Facebook Messenger posting or consuming stories-based content on a daily basis at 1.12 billion. That was a lift of 987 per cent from early 2016 and a growth 15 times higher than that of conventional news feed from Q2 2016 to Q3 2017.

If you want further proof that stories is the most important growth area for social content over the next few years, you need look no further than Mark Zuckerberg, the man who became the world’s third richest man by understanding the prevailing winds of social media.

“Another important shift that we’re seeing across the industry is the growth of Stories. We expect Stories are on track to overtake posts in feeds as the most common way that people share across all social apps,” Zuckerberg said in an earnings call in 2018.

“That’s because Stories is a better format for sharing multiple quick video clips throughout your day. The growth of Stories will have an impact on how we build products and think about our business, including WhatsApp and Instagram, which are the #1 and #2 most-used Stories products in the world.”

The appeal of the stories format 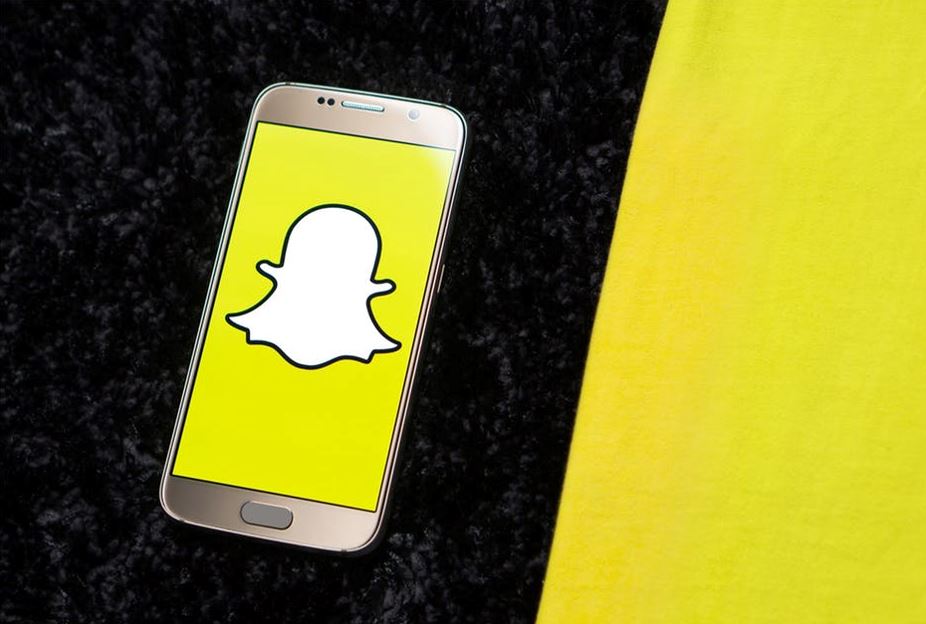 The appeal of stories stems from the convergence of three trends. One is the increasing desire, particularly among generation z and younger millennials, for private and time-limited content. Generations that have grown up internet literate are all too aware of how long potentially embarrassing or simply outdated content they post can linger. With stories, the user is in control of who gets to see their content and knows that it has a very limited half-life. That urge for privacy has only been heightened in the wake of the Cambridge Analytica scandal and growing awareness of how users’ data is being mined by large companies.

Meanwhile, the rise of online video culture has conditioned younger social media users to seek out video content over static text and photos. A Google-commissioned survey found that 40 per cent of teen YouTube users feel like their favourite creators understand them better than their friends and a massive 70 per cent say they relate to YouTube stars more than they do traditional celebrities.

As smartphone use has become ubiquitous and network speeds have increased, platforms that use vertical video are primed to tap into both this readiness to consume video and the way that smartphones lend themselves to portrait-oriented content.

Finally, as static newsfeed content has become increasingly curated social media users have begun to seek out greater authenticity. The transient, on-the-go nature of stories lends itself well to more honest and direct content. Many Instagram profile pages, for example, present literally picture-perfect lives while their stories present a more raw, unfiltered and idiosyncratic view of that same user.

The challenges and rewards of stories

While the rough and ready nature of content posted as stories might seem better suited to individual users than to brands, they provide a powerful way to remain in customers’ line of sight and tell longer-form stories than the traditional bite-sized chunks of social content companies are used to. Stories are not without their challenges, though.

Many businesses are staffed with social marketing teams that are attuned to the needs of the newsfeed. They may need to reskill and the social media manager’s role might need an overhaul or expansion to encapsulate skills such as storytelling, videography, photography, graphic design, augmented reality and the use of platform-specific tools. It’s a shift that might be likened to advertising’s transition from longform narrative-driven ads for captive cinema audiences to shorter, snappier TV ads, but happening in reverse.

It’s worth noting that the total amount of content shared via stories was nearly equal to that in the feed, with the 100 accounts sharing a total of 4,112 pieces of content to the feed compared to 3,712 to stories.

The new brand platform to connect with consumers 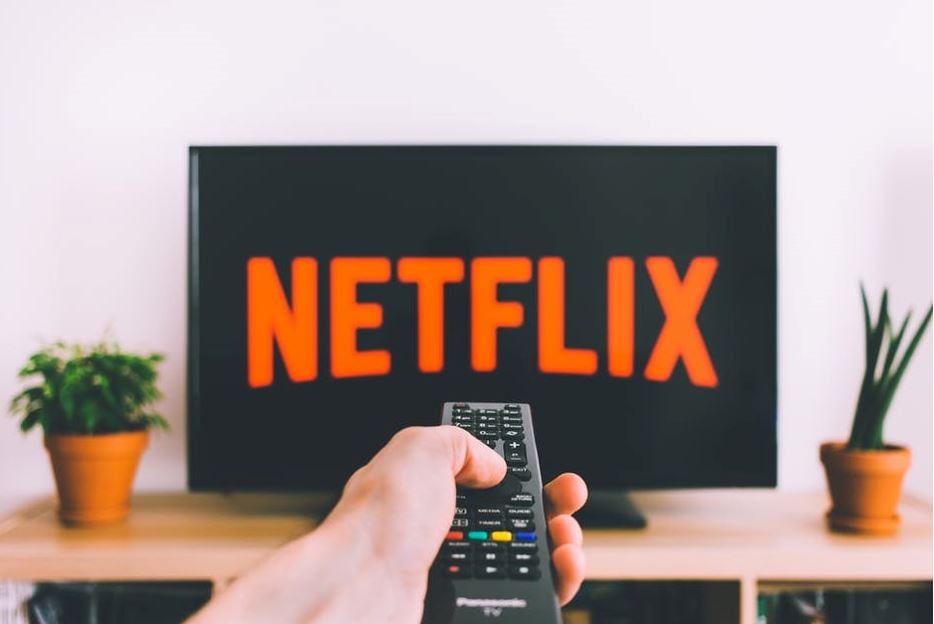 It’s clear, then, that without the right competencies on hand brands risk falling behind, but the intimacy and directness of stories offers a strong opportunity for brands that are willing to embrace them and plan. While certain categories lend themselves more obviously to stories than others – travel, food, fitness, clothing, lifestyle – a creative approach can create opportunities in less than obvious, hugely-competitive sectors such as the gambling industry and web development. Gambling companies are always aiming to get ahead of the competition, one way they do this is through having a strong online presence, particularly through social media. Currently, gambling is prevalent on social media and stories could transform how gambling firms reach out to their target markets on social media.

Netflix, for example, has added Instagram stories integration to promote word of mouth of its content. When users share what they’re watching it appears with the default series art and a link, with users able to personalise the post using stickers and text. Instagram opened up stories to such third party integration last year, and other companies that have embraced it include Spotify and Soundcloud.

Brands hoping to continue with business as usual should note that the stories format is only going to grow, along with vertical video. It’s worth bearing in mind that the newsfeed was born on the desktop. It was designed with users sat at their laptop or PC in mind and the way it functions reflects that. The main social media platforms have done a fair job of adapting that to fit smartphone screens, but its native environment is the widescreen monitor, which is increasingly ignored in favour of mobile.

Vertical video and by extension stories, however, are a format native to the vertically-held smartphone. Snapchat was the first company to adopt the format, but it’s Facebook that will dominate it for the foreseeable future.

When the company finalised its purchase of WhatsApp for $19 billion in 2014 many thought it had over-valued the messaging platform. According to BI Intelligence, however, chat platforms surpassed social networks in terms of users just a year later. Zuckerberg has positioned Facebook as a messaging-first company and now boasts 1.5 billion monthly users on Whatsapp, 1.3 billion on Facebook Messenger and 800 million with access to Instagram’s suite of messaging tools. With stories at the core of the offering to that huge user base, brands would be foolish to neglect the potential audience they offer.

In 2019 Facebook plans to integrate its different messaging services. While they will remain as separate apps it will become possible, for example, for Instagram users to message a Whatsapp user who has no Instagram account. While precisely what this means for stories content remains unclear, if the integration extends to them then the growth in engagement levels could be astronomical.

Stories certainly offer challenges to brands that are newsfeed-facing, but many already have established followings that they can target with stories, and the gains to be had from connecting with them are huge.