3 Best Programming Languages You Should Learn To Get Ahead

Rising unemployment rates mean employees must upgrade and expand their skill sets. Learning new programming languages can help you stay ahead of the game and increase your ability to get hired.

These programming languages are some of the most in-demand skills in the current market. This short guide will explain the top three coding languages worth learning. 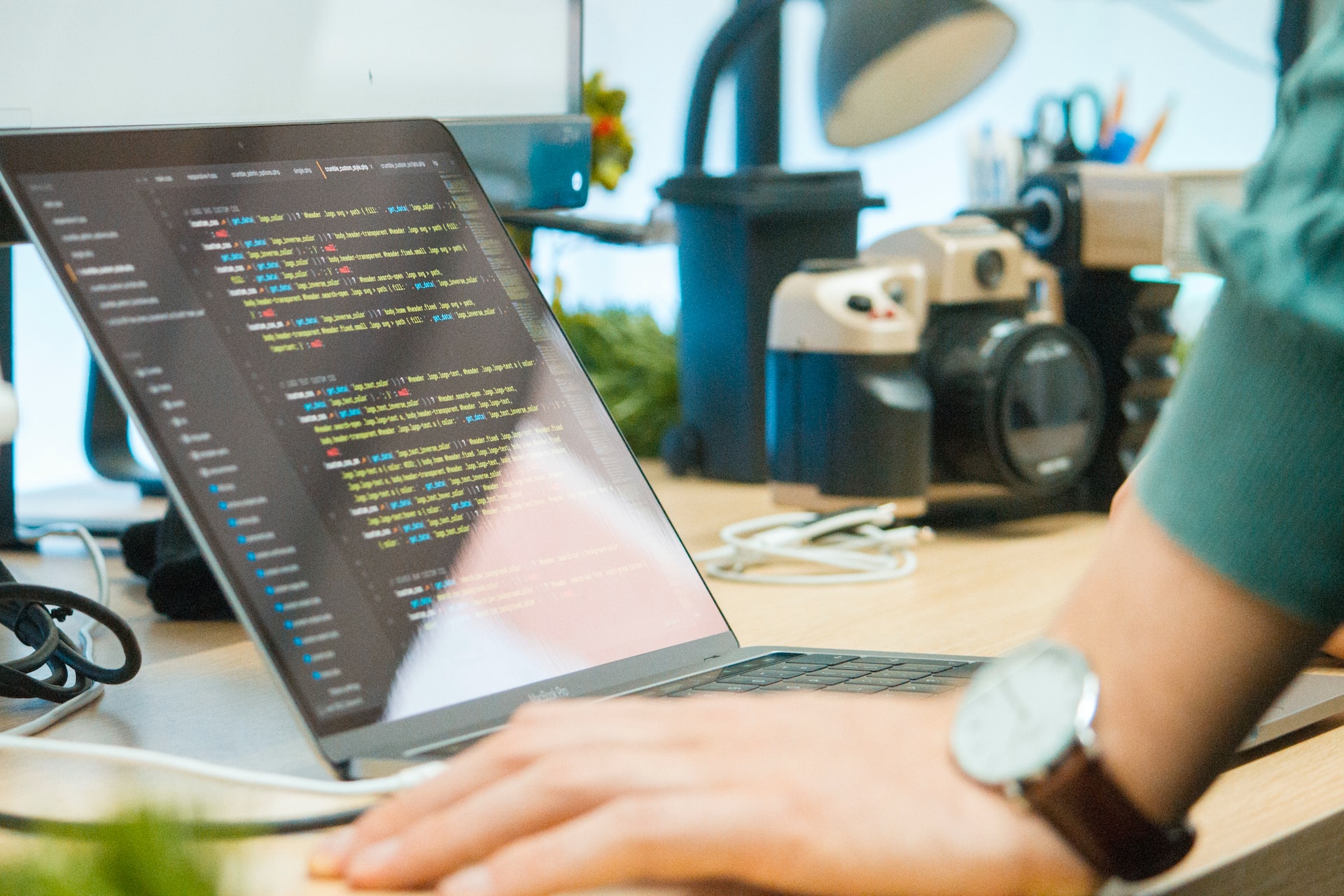 Java is an extremely popular coding language used by web-based applications like:

Java offers more complexity in comparison to its companion: Javascript.

When discussing learning curves, Java falls right in the middle. It’s known to be a little harder than Python, but it’s easier to pick up than C# and C++.

Once you know Java, you will increase your ability to work with smart devices and their endless interconnectivity and expand your horizons to work with companies involved in web development.

C# programming language is a game development language. Its flexibility creates an expressive syntax, and its versatility and intuitiveness make it more accessible for coders to learn.

If you’re familiar with C, C++, or Javascript, C# will be easy to learn. But what exactly can you build with a C#?

C# code is used to build:

For example, the popular game development application Unity requires users to have a deeper understanding of C#.

The compatibility of C# stretches far and wide. You can build code that is compatible with a variety of platforms, including:

Learning to code with C# can make you stand out against competitors in web development companies and slip you into the gaming niche you’ve always dreamed of.

Python is one of the most in-demand languages on the market today. Companies such as Google have named Python as their key language.

This server-side language can be used for various purposes, from simplistic scripting to more advanced web-based applications connected to artificial intelligence and data science.

Python’s aim is immutability: the coding program allows developers to create robust programs easily and allows for a sense of code-writing flow other platforms miss.

Learning to code using Python is relatively easy and offers a broad range of options in the job market.

Coding Can Make You a Superstar In Any Field

You might think coding is just for people in technology development, but the skill comes into use in nearly every corner of today’s tech-dependent world.

Having multiple skills to offer in your position can save your team extra development lag in completing projects that would otherwise need to be passed back and forth between desks.

For example, marketers with basic coding skills are more attractive because they can make small code adjustments or fixes as part of their marketing job.

Plus, adding coding to your skillet can help your company save money by keeping small coding projects in-house instead of outsourcing projects at an extra cost.

Many companies use multiple coding languages to achieve success in their projects, so don’t limit yourself to speaking just one coding language. The more you know, the hotter you are in the job market.

Final Thoughts: Is It Time To Learn How To Code?

You can learn to pick up coding by practising kid-friendly web code applications available for free online.

Then, try your hand at bigger projects with trial subscriptions to coding programs like the three mentioned above.

You may be interested in: Python – The Best Programming Language For Your Company?