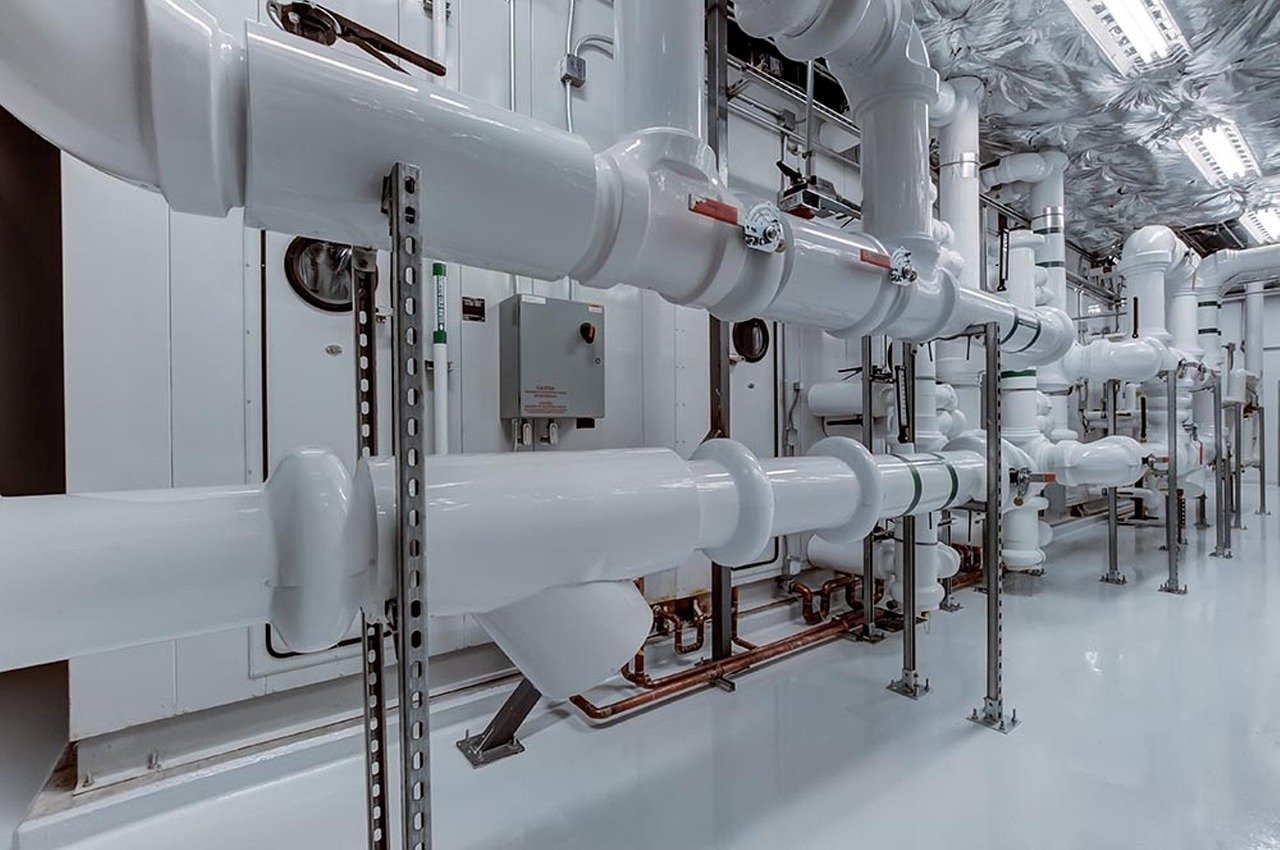 When the pressure inside a pipe or duct drops, it is a cause for concern. The loss of pressure could be caused by a leak somewhere along the pipe or it could equally be caused by a blockage, which will cause a leak eventually. None of these scenarios are positive. Any interruption in the system’s operation is dangerous and maintaining the correct pressure is vital, both from a safety perspective and also the effect it has on profits. Now that we know why pressure problems are a problem in processing plants, let’s look at the major causes.

Leaks in pipework and other infrastructure are common causes of pressure drops. Leaks are most often found in old and degraded pipework, ducts, and valves. Leaks may also occur from equipment installed within the infrastructure.

Over time, pipework is affected by corrosion, friction, heat, and other environmental factors. Joints, valves, ducts, and other sections may also have been poorly fitted or sub-standard components used. Unless regular maintenance is carried out and infrastructure is replaced, there is a strong possibility that cracks and movement within the pipework will lead to leaks. And when gas or liquid escapes via a crack or hole in a pipe, there will be a subsequent pressure drop in pipes, tubes, and other parts of the processing system.

Obstructions within the system are a less obvious cause of pressure drops but one that’s worth considering if there are no obvious leaks. If a section of pipe becomes constricted, perhaps because of faulty maintenance work or other damage to the pipe, the pressure will fall between point A and point B.

There may also be a physical obstruction within the pipe, if waste or other foreign material has found its way inside the processing system. For example, a tool erroneously left inside a pipe following some maintenance work will lead to a drop in pressure. The same will happen if sensors and other instruments are inserted into a pipe, as they will interrupt the flow stream.

Friction can cause a pressure drop. This happens when frictional forces affect liquids and gases as they pass through a pipe. Calculating the loss of pressure due to friction is a fundamental part of the design work involved in building the infrastructure in a processing facility.

How to Prevent a Loss of Pressure

Design is the most important factor in preventing pressure loss. Pipework must be adequate so there are no bottlenecks. Filtration equipment should be installed to minimize the risk of corrosion in metal pipework. Joints and ducts should be designed to withstand expansion and movement, to reduce the risk of leaks. In addition, a robust maintenance program is essential, so any leaks and deteriorating infrastructure are spotted before they cause significant damage.

Failing to carry out maintenance or replace parts and pipework showing wear and tear is a false economy. Leaks and drops in pressure within a processing facility impact production, the schedule and may even be dangerous to the health and welfare of employees.

You may be interested in: 6 Ways to Reduce Friction on Remote Teams