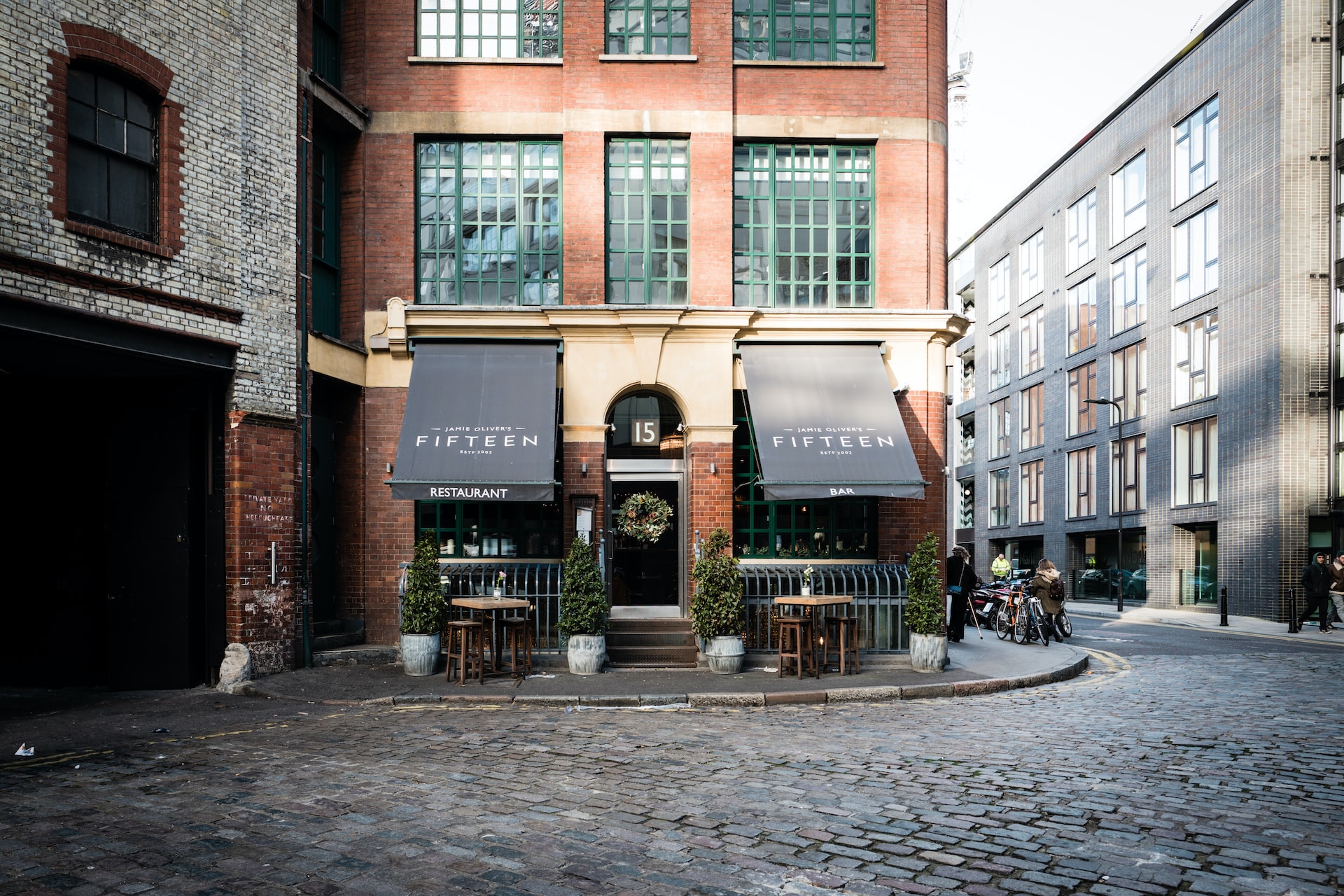 When chefs achieve celebrity status, it’s no surprise that many look to capitalize on their newfound fame. We’re not just talking about new cookbooks either. There has been a rise in the number of celebrity restaurants, with chefs putting their name to exclusive eateries around the world.

It’s well-known that survival rates for first-time restaurants are slim. However, when they’re backed by world-renowned chefs, you’d think they’d stand a better chance than most, right? Here are four case studies that demonstrate why notoriety doesn’t always equate to instant success in the hospitality sector.

Gordon Ramsay is one of the most renowned celebrity chefs on the planet, with a huge following in North America after first making his name in the UK. The Scotland-born chef has scooped 17 Michelin stars to his name through the decades, but even the master chefs can fail to hit the mark when it comes to running their own eateries.

In 2012, Ramsay unleashed a new restaurant in one of Los Angeles’ most vibrant shopping districts. The West Coast-influenced ‘Fat Cow’ restaurant opened to lukewarm reviews at best from critics. Within 12 months of its launch, Fat Cow was stung with a lawsuit for unpaid bills and wages. Ramsay eventually closed Fat Cow’s doors in March 2014 in embarrassment.

It’s fair to say that Ramsay learned from those failings. He has a string of restaurant franchises that are now a major success in cities like Las Vegas, including his Hell’s Kitchen chain. This restaurant is inspired by his Hell’s Kitchen television show, with the interior styled on the TV set, and the menu including signature dishes from the programme including Ramsay’s Beef Wellington. The Hell’s Kitchen franchise has gone from strength to strength away from the TV screens, with its own iGaming slot game also emerging at casinos online. In fact, according to 888casino on comparison platforms such as OddsChecker, it’s already one of the top-three slot titles at the NJ-licensed operator.

British chef Jamie Oliver is one of the best-loved celebrity chefs. He has been celebrated across the UK and beyond for simplifying cooking for the masses. His television shows and cookbooks have been highly engaging, so it’s no surprise that Jamie decided to launch his own restaurant chain across the country too.

Jamie’s Italian restaurants were some of the most popular for casual dining in towns and cities across the UK. In early 2017, the decision was taken to close half-a-dozen of the Jamie’s Italian eateries, as Oliver sought to diversify into a second restaurant franchise. Barbecoa, Oliver’s flagship steakhouse chain, opened its doors in the same year.

Two Barbecoa locations were opened, but, as economic conditions worsened and takings were down, Oliver had to file for bankruptcy for his Barbecoa brand. In fact, the Jamie’s Italian franchise also encountered hard times, filing for bankruptcy. Just three of Oliver’s 25 restaurants have managed to survive the downturn.

Anne Burrell achieved notoriety as a sous chef on the popular television show, Iron Chef. Burrell worked alongside iconic chef Mario Batali before being invited to launch her own television shows aired on The Food Network. The most successful of Burrell’s shows were “Worst Cooks in America” and “Secrets of a Restaurant Chef”. 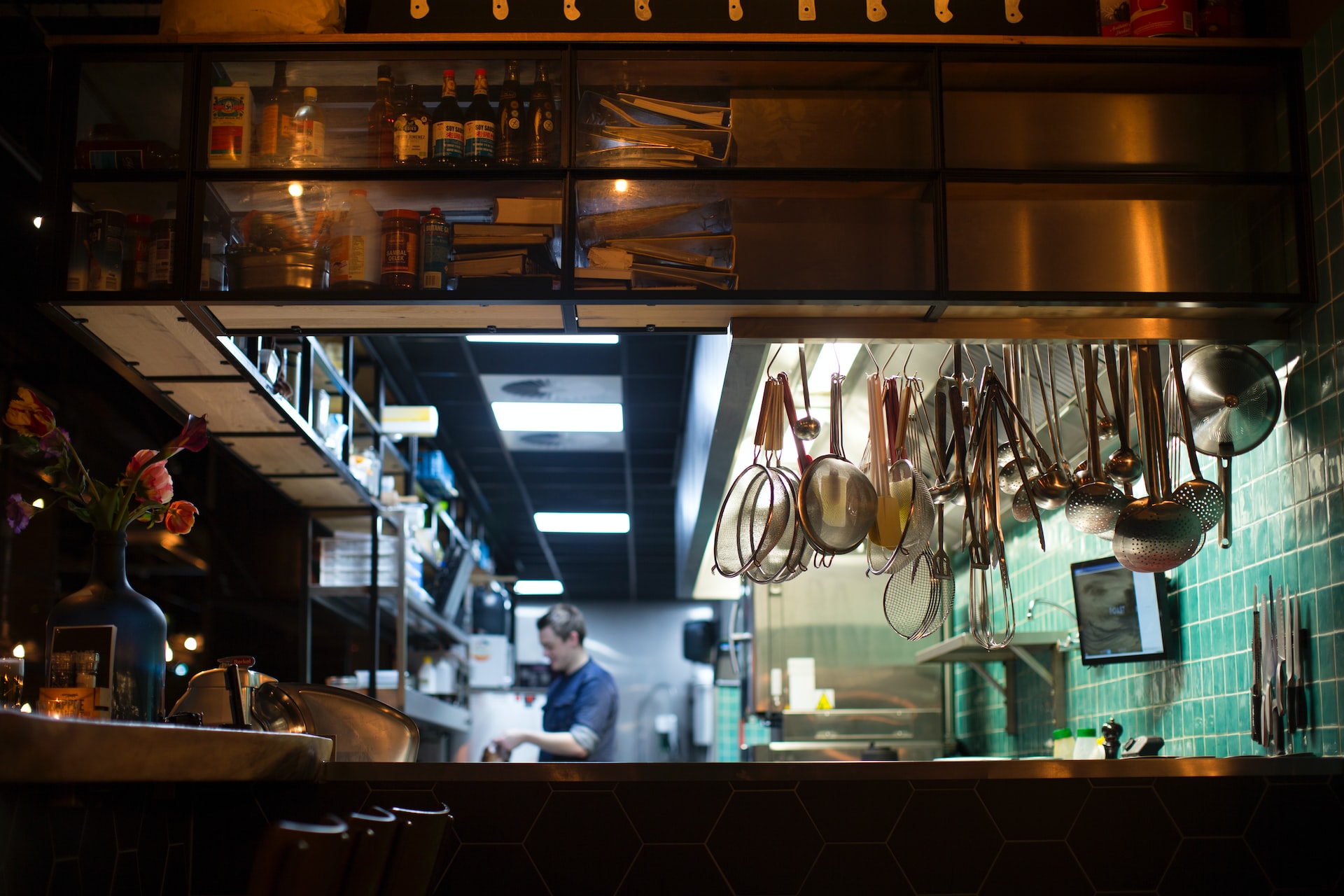 Five years ago, Burrell opted to open her own restaurant business, with Phil and Anne’s Good Time Lounge based in the New York district of Brooklyn. The restaurant carries the name of Phil, who is Burrell’s business partner, Phil Casaceli. The project was doomed to failure, with Burrell and Casaceli butting horns on multiple occasions. The restaurant lasted less than 12 months.

The eatery closed in April 2018, with Casaceli taking to the media to slate Burrell, insisting that the chef believed she could ride off the back of her celebrity status. It turned out that wasn’t to be the case.

Morimoto is one of the original Iron Chefs and he is a true master in the kitchen. It goes without saying that he has some of the finest chef credentials on the planet. Whether it’s Michelin stars or James Beard awards, Morimoto has the lot under his wing.

It’s therefore mystifying that his New York City restaurant, Tribeca Canvas, would flop so badly in 2012. The concept of the restaurant perhaps veered too far away from Morimoto’s specialisms, which had long been Asian-centric. This new eatery was inspired by “American comfort food”.

It launched with a bang, with Eater critics excited by the relaxed interiors. However, the menu was pulled to shreds by local food critics. The negative press was so bad that Morimoto tried to rebrand the restaurant to no avail. This, too, failed within three months of the reboot.

All four of these scenarios go to show that you need more than just a chef’s brand name to run a delicious restaurant. Paying customers need to be able to buy into the concept for any restaurant to be successful – famous or otherwise.

You may be interested in: 3 Key Components of A Successful Restaurant Business Plan