​​4 Reasons Why Small Breweries Will Continue to Grow in 2023 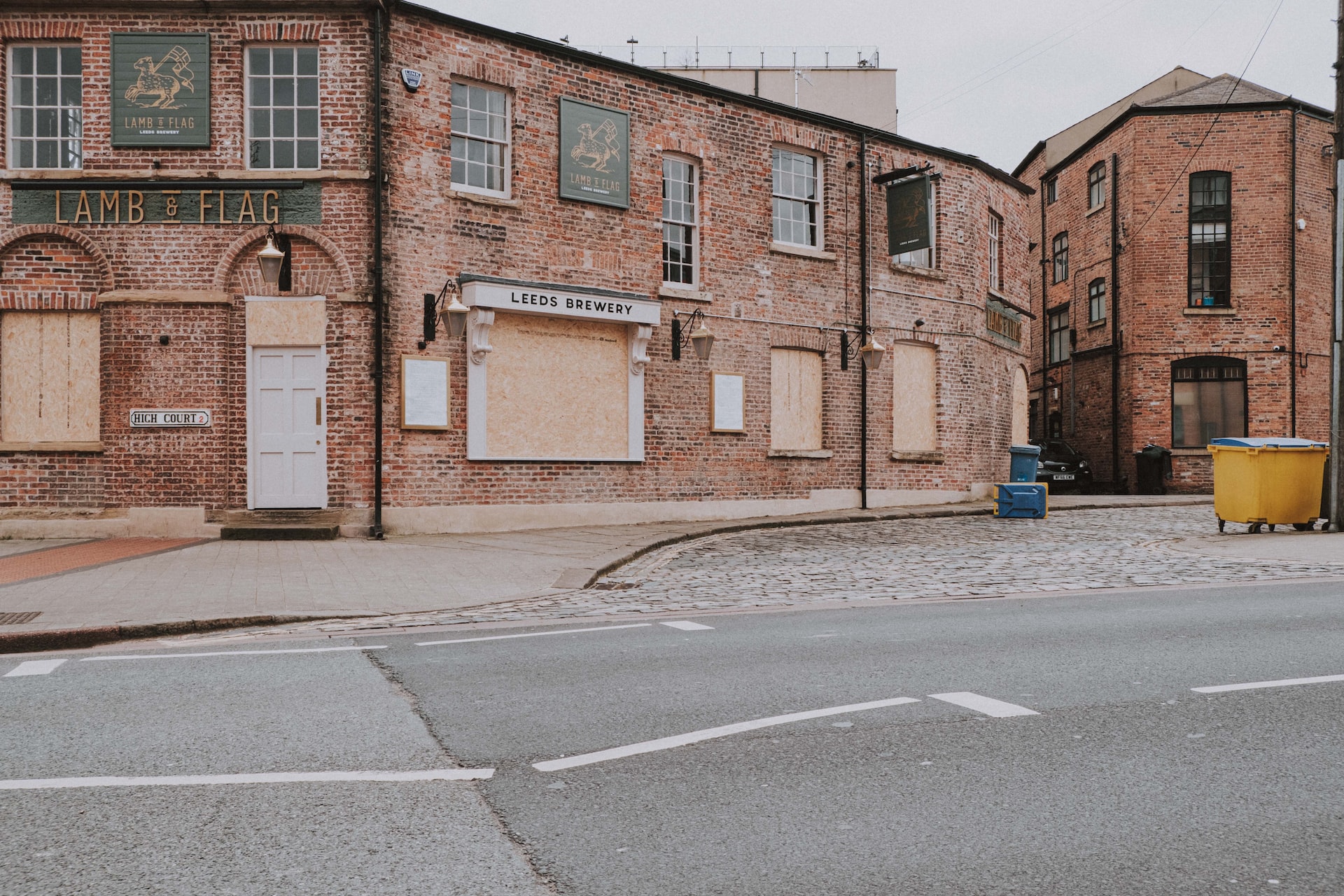 Even though it looks like the beer industry is being taken over by a few large names and corporations, the opposite is true! You just need to look a little deeper to see that the beer industry is thriving and a lot of small breweries are starting to rise up in the world. They are bringing their own flavors and interpretations to the world of beer, and that is only ever going to continue in 2023.

So here are some of the reasons why small breweries are going to grow, thrive, and continue to compete with the big boys of beer in 2023.

1. They Bring In New Flavors

From sour beers that taste more like tart fruity cocktails, to the rise of the controversial lager beer, to hazy beers that give the kick of beer without the bitter aftertaste, small breweries are at the forefront of these changes in the brewery world. There have been several trends all caused by small breweries that have been adopted by the world today, and that’s something the public wants.

Because the large names in the beer industry really don’t make a lot of changes. They might introduce a new flavor or add more or less of something, but you can reliably bet that most of them taste the same. These new flavors from the small breweries can shake things up with your taste buds, and that innovation is never going to go out of style.

2. They Are Working With Local Farmers For Fresh Hops

Most local breweries are working with local hop farms to create beers made with fresh hops, and if you have never had a fresh hop brew, you need to give it a try! Hop fields and hop production have been on the rise, meaning that more and more of the smaller breweries are able to access fresh hops and create brews that their customers just can’t get enough of.

3. They Work With Taprooms and Market Beer On-Site

Chances are you aren’t going to be able to find many of the small brewery offerings on the supermarket shelves. However, many smaller breweries work with taprooms for distribution, or even have restaurants or bars on-site so customers can see how the beers are made but also can take a sample themselves.

Since most small breweries are marketing and showing off their beers on-site anyway, it’s a perfect way to get the customers to try out some new beer tastes and a new experience.

4. They Continue To Grow With Technology

Not to say that the larger names in the brewing business don’t do this, but the small breweries use technology to their advantage in order to keep up with the bigger companies. With the continued relevance of using brewery production management software like Ollie, smaller breweries are able to keep an eagle eye on every aspect of their business and manage things accordingly.

Being able to grow with technology and continue to take advantage of all it has to offer is going to keep small breweries relevant. So another tip is to make sure you are watching the tech world and remaining on the cutting edge.

Let This Encourage You To Get Your Hat In The Ring!

Building your own brewery is easier than you might imagine, and with all the benefits you have on your side, you can grow and prosper even as a small brewery that is just starting out. So don’t hesitate to start your business building process, and see if your brewery can remain competitive and continue to grow into 2023 and beyond!

You may be interested in: 6 Ultimate Gift Suggestions For Booze Aficionados