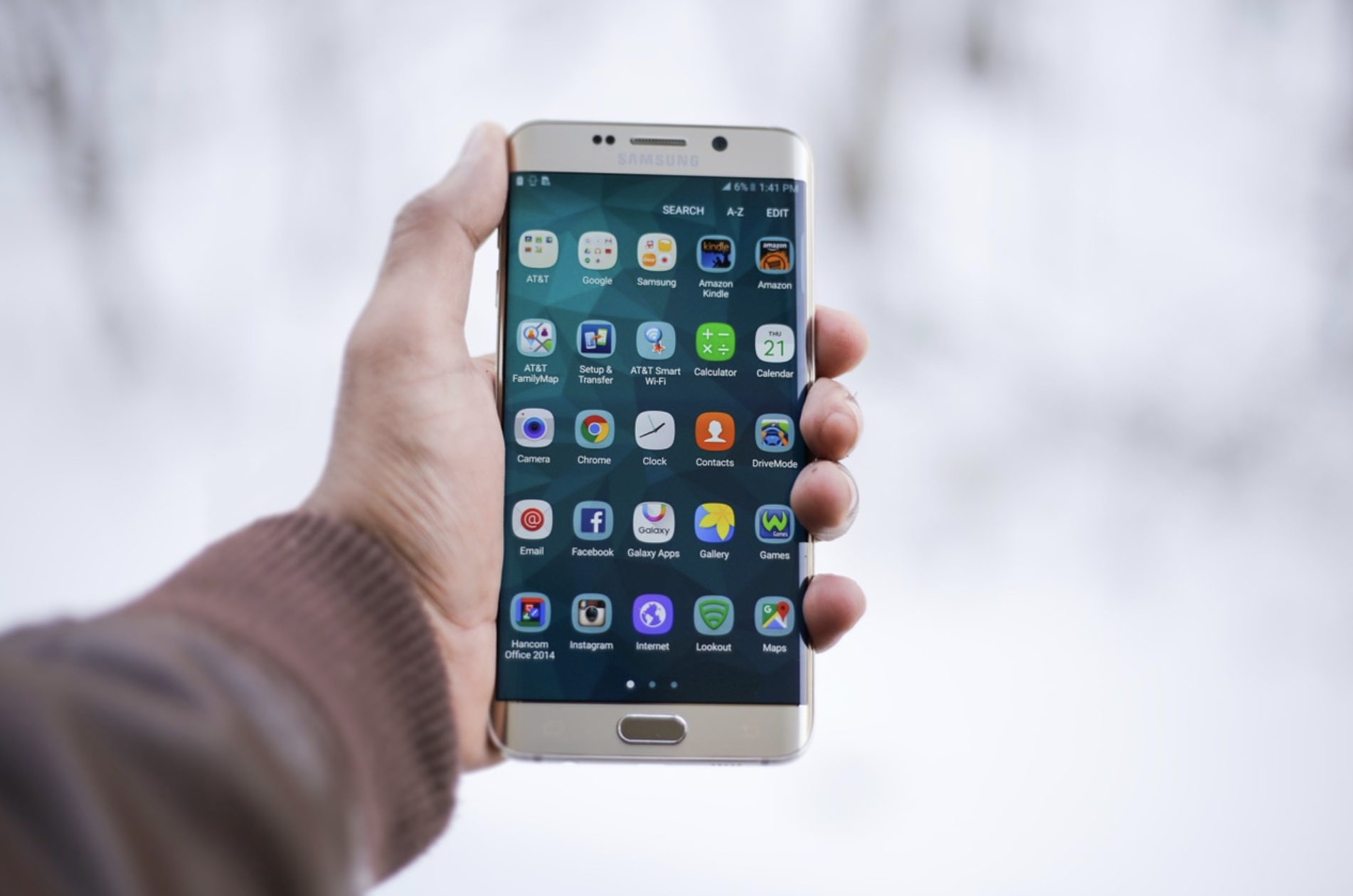 There’s no doubting the fact that the emergence of apps has led to a number of significant changes to human life in recent years. From eating and exercise to dating and communication, these are just some of the ways that apps have changed our lives. Every business needs a mobile app today.

The introduction of food apps has not only revolutionized the food and beverage industry but has also impacted the way people think about accessing and eating food. Food delivery apps have taken the world by storm, and have negated the need to be seated in a restaurant to enjoy a professionally made meal.

Within the click of a few buttons, people can have a restaurant-quality meal right at their fingertips, barely having to interact with another person. In another vein, calorie counting apps, such as MyFitnessPal, Cron-o-meter, and Fatsecret have changed the way some people interact with food.

These apps allow you to track the number of calories and nutrients you are consuming with each meal and are a popular method used when attempting to lose weight. These are just two ways in which apps have changed the way people interact with the food they eat.

Exercise is another arena that has come to be greatly influenced by the introduction of apps. Before, exercise meant going to the gym and working out until you felt tired, or running in a certain direction, reaching a point, and turning around to head back home.

Nowadays, however, exercise has become a science, with people being able to track their calories burnt, the steps they’ve walked, their heart rate and so much more.

Strava, Map My Run, and Fitness Buddy are all examples of apps that can help people track the progress they are making with their fitness goals. It is estimated that in the first quarter of 2020, fitness apps were downloaded almost 600 million times.

Gaming is another lifestyle activity that has been influenced by the introduction of apps. Games have been around forever, as people are continuously coming up with ways to keep themselves entertained.

This was heavily impacted by advancements in technology when games began taking a more digital form. As with the rapid rollout of technology, games, and gaming systems have made significant advancements in their sophistication and usability.

Apps have had a role to play in this, as while games on mobiles are not a new phenomenon, the ability to download and play different games has been made available by the rise of apps and app stores. People can now choose everything from puzzle game apps, to apps that allow them to engage in online betting. 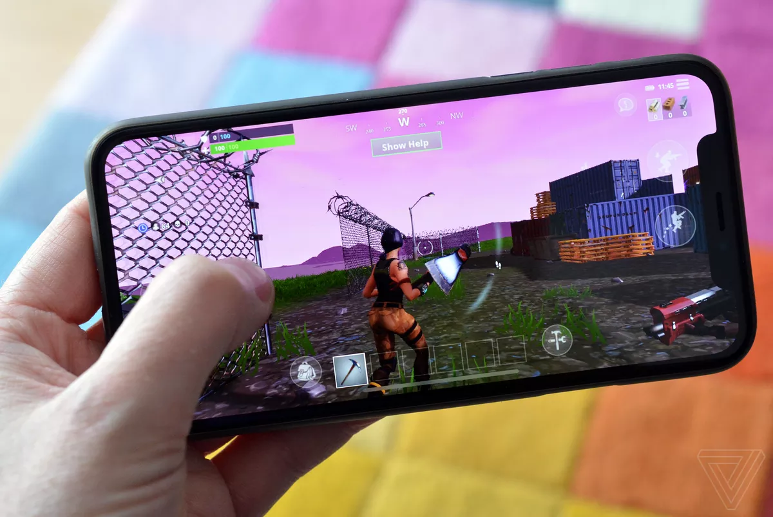 The rolling out of dating apps is possibly one of the most significant ways apps have changed people’s romantic lives. Before, meeting people meant putting yourself out there, getting involved in activities, or going to certain places to meet like-minded people. Not anymore. These days, people are able to meet and connect with people anywhere, from on their couch, to at work.

Apps like Tinder and Bumble have enabled people to meet each other with a swipe and a text. It is estimated that 50 million people worldwide use Tinder, all hoping to find their next match.

Modern dating apps have gained unparalleled popularity amongst people looking to find love and hold a heavy stake in the dating habits of young people.

Apps like Skype and Zoom allow people to connect from anywhere in the world, while messaging services such as Whatsapp, Facebook, and even Instagram allow for free, instant messaging.

It is estimated that 2.8 million people in the world use Facebook, 1.5 billion use WhatsApp, and 1 billion use Instagram. These days, keeping in touch could not be made any easier.

There is no escaping the fact that apps have played a significant role in the way we live our lives. Whether that’s for better or for worse is up for people themselves to decide, but regardless, apps have become a part of life.