5 Benefits of Syncing Redshift to Hubspot 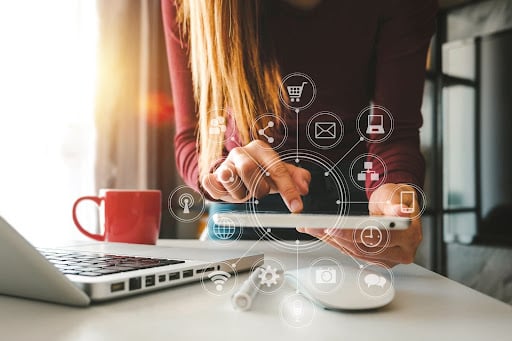 Neither one of Hubspot founders could have foretold just how far their initial idea would be metamorphosed into. Both Brian Halligan and Dharmesh Shah had the idea of creating content that brings people to products without being an overbearing nuisance to potential consumers. So in came the concept of inbound marketing based on building a connection that would bring customers to brands through social media, blogs, and search engines. But there isn’t a successful company in the world that didn’t have to add to their initial offerings or make some transitional shifts in order to maximize their organization’s profit potential. This is what happened with Hubspot in their subsequent years after coming into the digital scene in 2006. It has since become the go to for customer relationship management, online digital marketing training, customer service software, sales software and content management systems in addition to being the experts of inbound marketing. Hubspot has also emerged as an option for companies to sync acquired data with the other departments within their operation. Redshift to hubspot has been a common pathway for companies to get the best real time analytics from their data warehouse. But what are the origins of Redshift and how did it become such a staple in the data storage industry?

In 2012 when Amazon Redshift was created, it became the first fully managed, petabyte-scale cloud data warehouse. The service represented a significant leap forward from traditional on-premises data warehousing solutions, which were expensive, inflexible, and required significant human and capital resources to operate. The platform also performs a continuous backup of data, eliminating the risk of losing data or need to plan for backup hardware. Redshift was fast, and cheap enough for everyone so almost overnight, all of the data processing problems previously mentioned just went away. The data demands of any modern organization became too much for, at that time, the traditional data stack configuration to keep up with. To maintain a competitive advantage, companies need data that they can act on at the right time as well as being flexible enough to adapt to changes.

With Redshift acting as a primary data warehouse, companies needed a solution to assist them with business analytics, data orchestration and data activation. Through Hubspot, companies found a credible way to fulfill all of their data synchronization needs. That being said, there are solid reasons as to why companies would want to explore the data connection capabilities of Redshift and Hubspot. Below are a list of benefits of having Redshift and Hubspot work together to deliver the best possible company data insights.

What Are The Benefits Of Syncing Redshift to Hubspot?

You may be interested in: 5 Key Benefits Of A HubSpot Web Design