Besides HTML and CSS, the standard components of a webpage, JavaScript has become the most popular programming language for the majority of developers.

A study suggested that over 95% of websites use JavaScript in some way.

What has led to this wide adoption is its versatility as also the development of React.js.

React.js is an open-source framework that was created and is maintained by Facebook.

Before you hire a React.js developer from India, you need to know the latest React.js frameworks in use.

Since it originates from JavaScript, React.js has plenty of advantages. It is easy to see why it has fought off all rivals for a decade and remained the #1 framework. 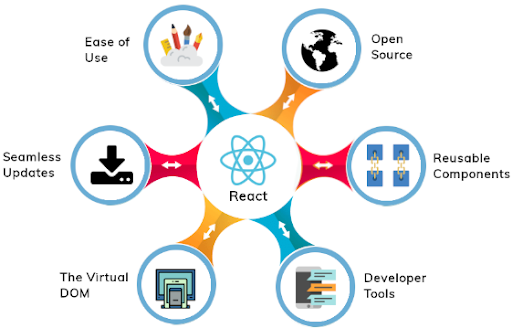 There are many React.js libraries and frameworks that further develop and integrate code blocks. Which among these are going to be popular in 2023? We take a look.

It has a wide assortment of off-the-shelf components that are ready to deploy out of the box.

Pre-built components save time. There is no need to code from the ground up, but simply plug in tools where needed.

This cuts down on time and a website can be developed in a matter of days instead of months. 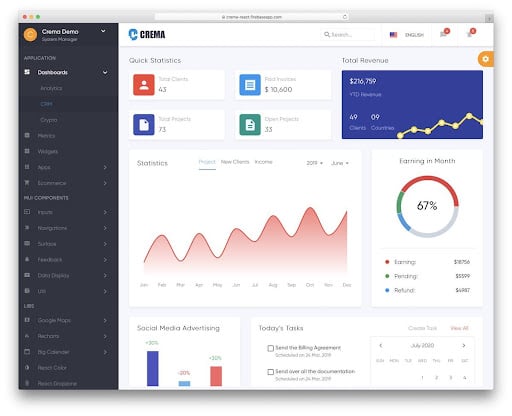 Ant Design has a plethora of readymade components that would assist in web and UI development.

Ant Design UI is a React.js library that was created by Alibaba, the Chinese e-commerce behemoth. It is a close second to Material Design and is used by several reputed sites such as Alibaba, Tencent, and Baidu. 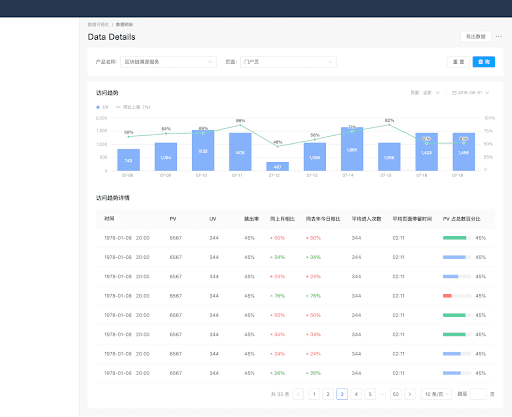 Chakra UI is a highly adaptable component library that provides all the components and tools you need to create a responsive front-end design. Moreover, it uses Typescript, an object-oriented programming language that is based on JavaScript.

Chakra UI is straightforward and requires the least effort to use making it a favorite among best React developers. 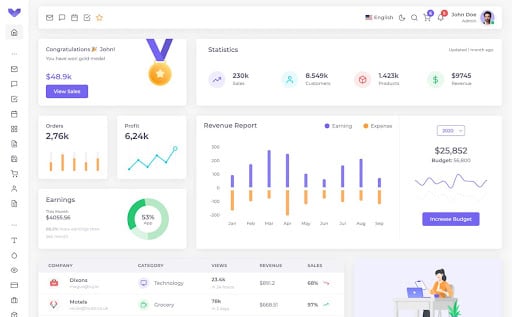 Next UI React.js library is still in its beta stage. But the buzz around it makes it worthy of mention.

What are the plus points till now that we know?

Material UI remains the possible top draw for 2023. But newcomers such as Next UI will be snapping at its heels soon enough.

Though each of these offers changes the difference is often too slight to merit using a new framework. React.js is after all highly matured technology and almost everything that can be done using it has been accomplished.

Older frameworks are more stable and have better documentation. Newer ones are more aesthetic.

Hiring React.js developers from India would be a cost-effective way to implement the best possible technology stack for your website and app. You would be able to deploy the best React framework without huge investment.