5 Factors Affecting the Economic Outlook of Most Americans

With 2020 winding to a close, many financial analysts are preparing to make predictions about the new year’s economic outlook. While experts’ insights and opinions are crucial, another perspective to consider is those of ordinary people. 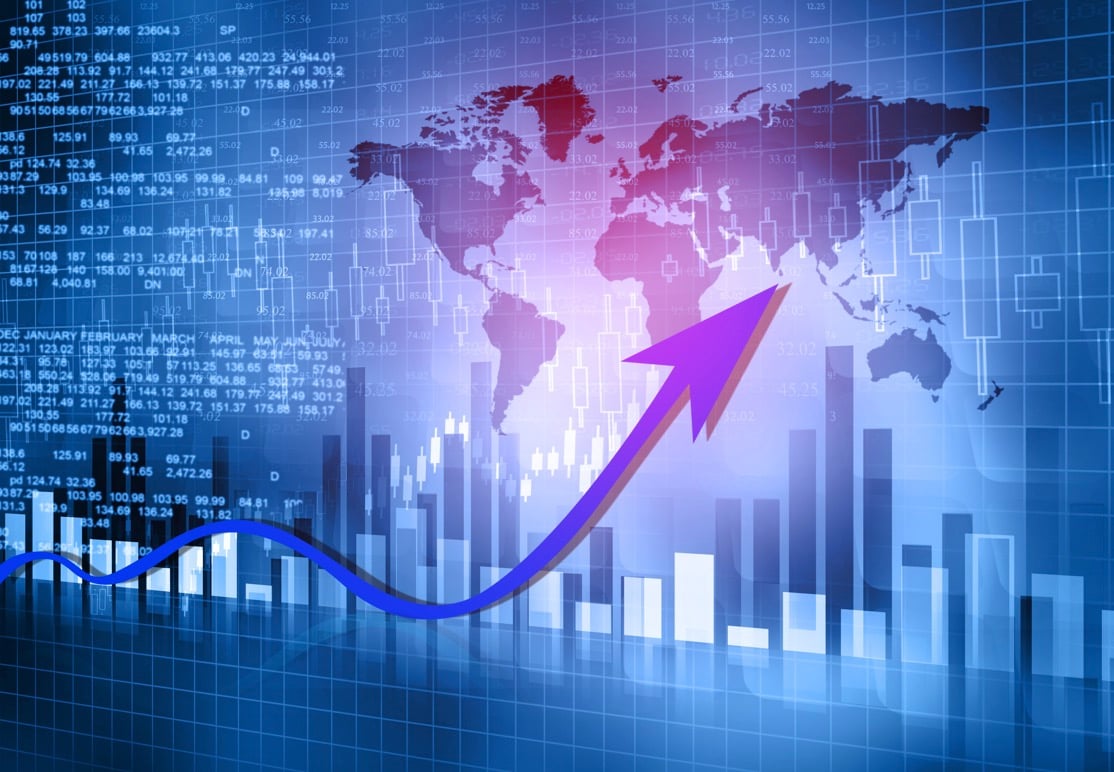 In the United States, many consumers have mixed feelings about the future. The following highlight five factors contributing to the general economic outlook of most Americans:

The United States Congress recently decided to put stimulus talks on ice until after the election. Even then, it could be months before any checks get sent out to American households.

Whether it’s an installment loan in Texas or a refinance in Ohio, families are forced to find alternative means of finding the funds needed to make ends meet. It’s more than enough to make most people concerned about their financial future.

Despite all the ups and downs of the 2020 economy, the previously booming housing market has stayed relatively unchanged. That’s good news to millions of American homeowners and prospective homebuyers.

The stability of real estate sales provides much-needed reassurances to families who otherwise worry about the economy’s future. At the very least, their most important investment – their homes – remains as valuable as ever.

As host of NPR’s Marketplace, Kai Ryssdal, is so fond of saying: “The stock market is not the economy.” These are valid words, but that doesn’t stop millions of investors and consumers from hinging their economic outlook on the rise and fall of Wall Street.

A recent dip in the Dow Jones industrial average has many people holding their breath. However, compared to the market drop witnessed earlier in 2020, the current slip isn’t so bad.

The U.S., E.U., and China have been engaged in trade talks for years, most of which result from a trade war initiated by the Trump Administration. These talks continue to go nowhere; meanwhile, the ongoing trade war with China costs taxpayers billions of dollars. That has many Americans rattled and upset, and who can blame them?

It all seems to boil down to this one chief concern. Most Americans are worried about the way 2021 is going to play out. Will the coronavirus pandemic finally get brought under control? Will the man who takes the oath of office in January do a good job rebuilding the economy?

Are restaurants, sports stadiums, and theme parks going to reopen, or will they and other businesses continue to operate in a limited capacity due to ongoing social distancing restrictions? Time will tell, which is why so many people are hesitant to count their chickens.

Many economists and market analysts have confidence in a strong rebound at some point over the coming year. However, the majority of Americans wonder if that’s a realistic forecast. From their perspective, much remains up in the air. With that said, a few glimmers of hope keep most folks from giving up. That’s good news for everyone.

Interesting Related Article: “The Benefits of Social Media in the Current Economy“