5 Most Anticipated IPOs of the Past Decade 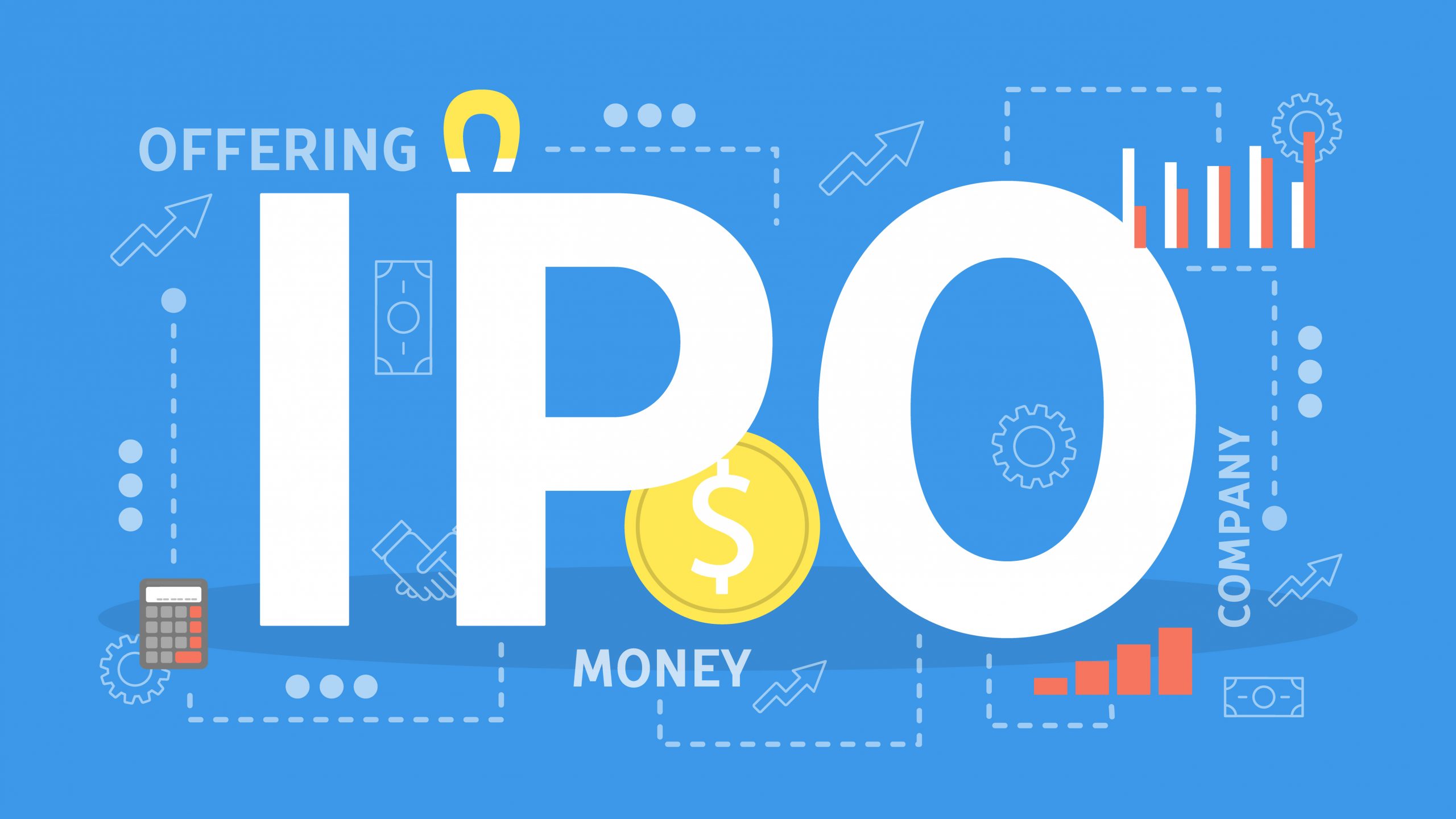 Sandwiched between the 2008 Great Recession and the economic shutdown following the 2020 Coronavirus pandemic lies the longest bull run in history. By the time the 2010s came to a close, the S&P stock market index rose by more than 300 percent.

A series of high profile initial public offerings (IPOs) helped drive the market into record-breaking territory. Below are some of the most notable IPOs in the last 10 years.

The decade kicked off with one of the most highly anticipated IPOs in history. By 2012, Facebook was already the largest social media platform with nearly 1 billion users worldwide. This company’s incredible market share led underwriters to assign Facebook a multi-billion dollar evaluation.  Facebook debuted May 2012 with a $38 share price.

While the figure was considered conservative at the time, several miscalculations led to an IPO flop. Technology glitches impaired trading on the stock’s opening day. Additionally, the company’s inability to assure investors of its growth potential caused shares to plummet more than 45 percent below the IPO price by August 2012. Despite a rocky start, holdout investors capitalized in the end. As of March 2022, Facebook stock trades for just over $215 a share.

Uber founders Garrett Camp and Travis Kalanick pioneered the sharing economy model that would come to dominate the rest of the decade. In 2011, the company started its ride-share service in San Francisco and quickly expanded across the country and the globe. Uber Eats, a food delivery service, was launched in 2014.

By the time the company debuted on the public market in 2019, Uber was valued at more than $80 billion. While this sounds impressive, it was far below investor expectations, which predicted a $100 billion value.

Weary from the Facebook IPO debacle, underwriters carefully considered the impact of growing competition and Uber’s legal woes in the valuation. The company was also pre-revenue (Uber’s first profitable quarter would not occur until two years later).

The Chinese mega retailer Alibaba debuted on the American stock exchange in 2014 with a $168 billion valuation, the largest in U.S. history.  Alibaba was able to achieve this feat despite having little to no name recognition amongst American consumers. However, 8 out of every 10 online transactions in China were made through Alibaba’s platform or related businesses, including the payment processor Alipay.

Besides the potential to earn $21 billion, Alibaba also gained intangible benefits from appearing on the New York Stock Exchange. The listing would help the company build credibility with international investors, as the NYSE enforces strict requirements on its listings. The NYSE would also enable Alibaba’s founders to remain in control of the company despite accepting more shareholders.

WeWork’s story emphasizes the importance of employing IPO due diligence tips before investing in a new company. Founded by Adam Neumann and Miguel McKelvey in 2010, the firm intended to capitalize on investor demand for innovative tech companies by promoting its real estate firm as part of this revolutionary wave. When WeWork announced its IPO in 2019, the company was valued at more than $45 billion.

While the concept of trendy, flexible working spaces was ahead of its time, WeWork’s underlying business model was inherently riskier than those of established competitors.

For example, the company’s long-term leases with office buildings in premium locations exposed WeWork to major losses should client revenues decline. Analysts also noticed that increased market share did not translate into profit gains. A deeper dive into WeWork’s books also revealed transactions and business practices that could be flagged as conflicts of interest.

These findings spooked investors, and the IPO was canceled in 2019. After intensive reforms, WeWork, now merged with BowX Acquisition Corp, debuted in 2021 with a respectable $8 billion valuation. As the rise of remote work is expected to increase demands for flexible workspaces, many analysts now consider WeWork an attractive investment.

Far and away the largest IPO in 2021, Rivian is not exactly a household name. However the company is the second-biggest electric car producer after Tesla. Rivian has secured several important wins, including an exclusive contract to produce Amazon’s electric delivery vehicle fleet.

The company was also the first to bring a fully electric pickup truck, the Rivian R1T, to market.  In an effort to increase the appeal of electric cars, Rivian has also set its sights on developing a nationwide charging network.

After debuting under a $78 billion valuation, Rivian ended its first trading day priced at more than $100 per share, increasing its value by 25 percent in a single day. As of March 2022, Rivian’s shares are worth half of their value at the time of IPO. However, consumers have been able to preorder Rivian vehicles since 2021, and the company will begin selling to the public by year’s end.

You may be interested in: PRE-IPO Investing: How It Can Supercharge Your Returns