6 Young People Making it Big in the Music Industry Business

The music industry is always exciting and full of new stuff. While other industries are struggling and even declining, the music industry is getting stronger. Also, thanks to new developments in tech, everyone can be more creative and flexible when creating music. 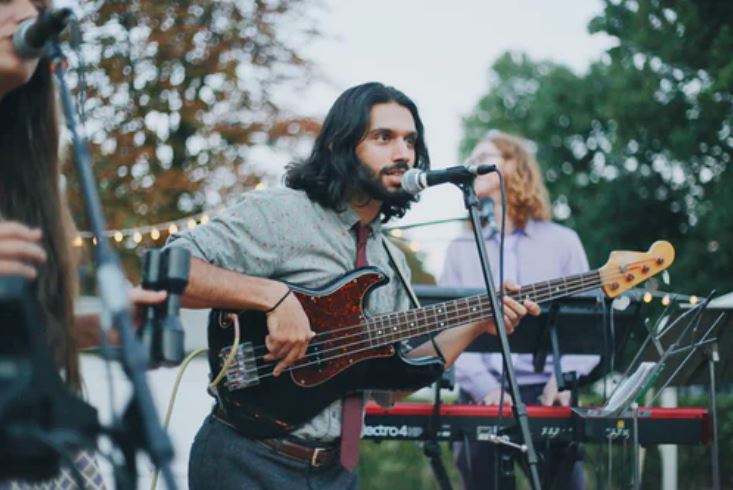 This is exactly why many young people are making it big in the music industry. They know how to use new tech and market their songs efficiently.

In this article, I have a list of six young people who have tasted success in the music industry. These young people could be the next big icon in the future.

Billie Eilish is definitely one of the biggest artists today. She has toured everywhere with hundreds of millions of fans are listening to her songs. Her latest album, “When We All Fall Asleep, Where Do We Go?”, which was released in 2019, made a historic achievement on the Grammy Awards’ Big Four categories.

Her fan base is very fond of her – they follow her everywhere, bought her songs, and stream her songs all the time. Her net worth is estimated to be $30 million. This is such an incredible feat, considering she is only 19 years old.

From memes to being ironic, Lil Nas X knows how to be accepted by the young crowd. Many people argue that the main factor behind his success is not only his talent but also his exploitation of semi-ironic and non-committal attitudes.

Whatever the reason is, Lil Nas X has become one of the biggest sensations in the music industry. He made his breakthrough by releasing “Old Town Road”, a country rap song that made him famous with the young crowd. People said that Lil Nas X made a hundred memes to promote the song.

It’s just impressive and interesting to learn more about Lil Nas X’s career. His net worth is about $7 million and he is only 22 years old.

The 25 years old new sensation Cole Bennett has a huge following on YouTube. His career in the music industry has been amazing so far. Although still very young, he made Lyrical lemonade, a YouTube channel dedicated to collaborating with young emerging artists.

With Lyrical Lemonade, Cole has partnered with many artists such as Lil Pump, Smokepurpp, Ski Mask the Slump God, and Famous Dex, among many others. Cole Bennet’s net worth is estimated to be at $2 million.

If you want to see what the world of rap has to offer, you better check out Lil Mosey. Lil Mosey started his career in 2016 when he was only 14 years old. He uploaded a song called “So Bad”, which gained 25 million views on YouTube in the first 16 months.

Lil Mosey has released an album so far, titled “Certified Hitmaker”. And according to his interviews, he has hinted at another project that will be released soon. With a net worth of about $3 million, Lil Mosey’s career is just beginning.

Lil Tjay made his breakthrough by releasing “Resume” on SoundCloud back in 2017. Since then he has been releasing many hits such as “Zoo York,” “State of Emergency,” and “Calling My Phone.”

Many popular artists have recognized his talent and ask him to collab with them. You’ll definitely be seeing a lot of Lil Tjay’s performances in the future. Lil Tjay’s career in the music industry is still in its early stage, as he is only 20 years old. But, his net worth is already closing in on $1 million.

Rap artists aren’t the only ones dominating the music industry. Gabby Barett proved that young artists are capable of creating great American country songs. Gabby started his career by appearing on American Idol back in 2017. And in 2019, she released a single titled “I Hope,” which attracted the attention of music labels and got her signed with Warner Music Nashville.

She made her debut album “Goldmine” in 2020, and that same album has gained about 16 million on-demand streams in its first week, breaking a new record in the country album category. Gabby’s net worth is closing in on $1 million, and you’ll see more of her very soon.

These young artists are the future of the music industry

Many fans nowadays might not realize that these young artists are going to be future legends. The kind of icons that people will reference a lot. I can’t wait what kinds of songs they’re going to make next.