7 Best Pokemon Hacks of All Time

As you know that the Pikachu owner “Ash” was always in search for a new Pokemon, so as a pokemon game lover you must be searching for a new pokemon game all the time, that’s why this article will ease your pain and help you find the best pokemon hack according to your taste. This list was made, according to the ratings, reviews, and feedback of the best Pokemon players who know everything about Pokemon. Have a look and try these. 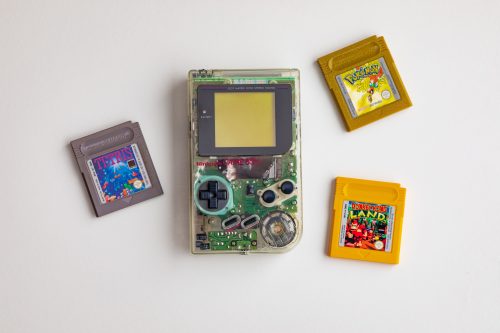 Maybe its name has the word light in it but according to me it has made the 2nd position on my list. You will get a new experience playing this. Some of its features are listed below.

Here comes the one about which I was talking in the start of my article, now this is one of my favourites and of course that’s why it is on the list, if you are an anime fan then this one is for you.

You will be catching many pokemons in this game, so let’s catchem as you read the features listed below.

This is another emerald in my list and it is also a game worth spending many hours. It is a new version of Pokemon Theta Emerald, but more exciting and engaging. Some of its features are,

It was on the 3rd position in the pokecommunity for consecutive 3 years which describes its greatness, let’s look into its features,

Last but not least, the most powerful hack is this as the name also suggests, some of its features are,

These games equal to one-month gaming, so you don’t have to browse anymore. These are also some of the best Pokemon GBA hacks that are interesting and engaging, just give them a try and you won’t regret it.

Interesting Related Article: “Pokémon Go has been installed by 6.1 million UK adults, 87% still use the app“