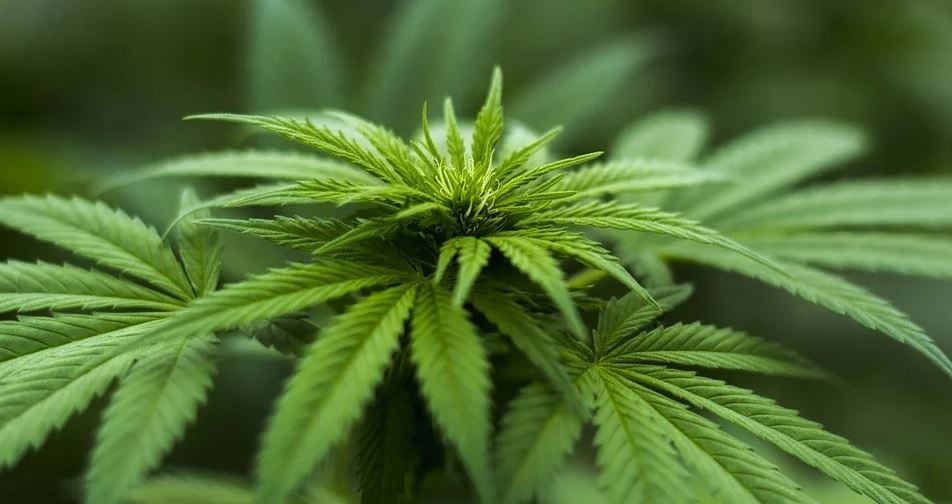 It is interesting that cannabis is getting more and more popular these days. In fact, its fame is far more than the illegal drug market. Cannabis is used for medical and scientific purposes all over the world. Scientists try to decode the secret of cannabis influence on human health. It has been almost a century since CBD was found and some more time since they managed to study THC.

However, two elements are not completely studied yet. Scientists paid more attention to THC as it is psychoactive and the methods of CBD influencing a human are not well-known yet. However, doctors widely use it. In addition, this safer option of cannabis – CBD can be used all over the world for dab pens – a kind of vaping device aimed at the use of special waxes.

To begin with, cannabis is a drug. In fact, the name cannabis refers to a group of plants, not to the sole type of plant. All these plants possess psychoactive effects on human brains. The most general name for the plants is ‘weed’. In addition. There is another, more specific name – marijuana.

To use the plant, it is being grown in the fields and then harvested, and then dried. It is the most common way to store marijuana. However, with the development of the vaping industry, special waxes made from cannabis plants are getting more and more popular. This is because they are easier to vaporise by means of wax pens.

There also exist some forms of cannabis. For example, scientists ‘take out’ CBD – an element of the plant, which is said to be absolutely safe and does not make you high. Though it has not been fully studied yet, many people continue putting it into their wax vape pen and feel completely ok about it.

As cannabis, in general, gets more and more popular, more and more countries make it legal to grow, use, store, or transport marijuana. However, each territory might have some specific view and, thus, regulations on this issue. The name cannabis is now preferred because it sounds more ‘legal’ than weed.

Generally, the point of cannabis’s fame lies in its relaxing and calming properties. The majority of modern people feel worn out daily. The hectic schedule of today’s business world makes people more exhausted in the emotional dimension and they try to find some means to make up for true recreation and relaxation.

Unfortunately, some people can hardly draw a line between some CBD in their wax vaporizer after a stressed working day and a puff of marijuana leaves and dimmed brains every day. Addiction is the greatest risk that people take when they start any activities with illicit substances such as cannabis.

Moreover, the study claims that the states where marijuana is legal to have no higher rates of teens consuming drugs than those where the use, storage, or sale of marijuana is banned, which proves that regulated permission is not dangerous.

Fact 2. The Industrial Use

Cannabis as a plant is good not only because it can either relax you or make you high. Previously, before people have understood that cannabis has psychoactive effects it was widely grown all over the world. The reason was it was perfect material for creating cloth.

In fact, the word ‘canvas’ itself derives from ‘cannabis’. Previous generations knew many methods of life without machines. Creating cloth from hemp was one of the routine activities because people had no plastic and needed cloth for many things. In addition, such cloth is really good for the skin.

While the risk of addiction is quite obvious, other diseases might seem not to be spread among marijuana consumers. For example, those, who regularly smoke pots, tremendously increase the opportunity to get their air tract damaged. Bronchitis or asthma development is strongly possible, as well as other respiratory ailments, because of the heat and irritation after the process of smoking.

A bud of marijuana has become one of the attributes of better Bob Marley’s afterlife. He was buried with some personal things. Usually, people put a handicraft or glasses with the body, but Bob Marley took his guitar, a bud of cannabis, and Bible with him.

Facts 5. Being a Cure

Marijuana is widely used for medical purposes. It is usually not used as a medication, though the FDA has recognized it effective against some types of epilepsy (Dravet syndrome and Lennox-Gastaut syndrome). However, it is quite often to use the marijuana’s extract – CBD – for eliminating the severe syndromes of cancer, arthritis, or other serious illnesses.

Marijuana legalisation got a strong boost, not because of some scientific research or its individual peculiarities, which make the plant predominantly valuable. The bloom of cannabis came with the fashion to create cannabis-infused edibles such as CBD gummies, cakes with marijuana, or cannabis ice-cream, and the fashion to use the best dab pens.

These two activities made the world community hear about the existence of cannabis, its special forms (CBD isolate, broad-spectrum CBD, etc) and develop research of its beneficial properties. In addition, the vaping industry made the growth of marijuana popular again, which changes the world economic situation as the majority of the weed is grown in Latin America and billionaires start investing there.

It is impossible to track the first appearance of marijuana on Earth but there exist first records of cannabis use. This dates back to 2737 B.C., when Shen Nung, a Chinese emperor was documented taking this drug. He noted its efficiency against pain. In the records, the use of marijuana in the treatment of rheumatism and gout is declared.

Bonus Fact. The Issue of Death

The lethal overdose by means of marijuana is hardly possible. Scientific data claim that a healthy person needs to smoke over a thousand and a half pounds of the drug within 15 minutes in order to die. Due to this fact, marijuana consumption is strongly safe.

Marijuana is a well-known drug with fame all around the world. Nowadays the conscious consumption of the drug is being promoted. In fact, society wants to benefit from the positive and health-giving powers of the plant, which is, overall, a wise decision.

The problem is that, except for people, who use marijuana because of doctor’s prescriptions and because they suffer from serious illnesses, cannabis is mostly used for fun. Unfortunately, the vast majority of the users are more about getting relaxed or high instead of bettering their health by means of the plant.

Interesting Related Article: “What is CBD Used For? “