7 Uncommon Laws in Texas to Keep in Mind 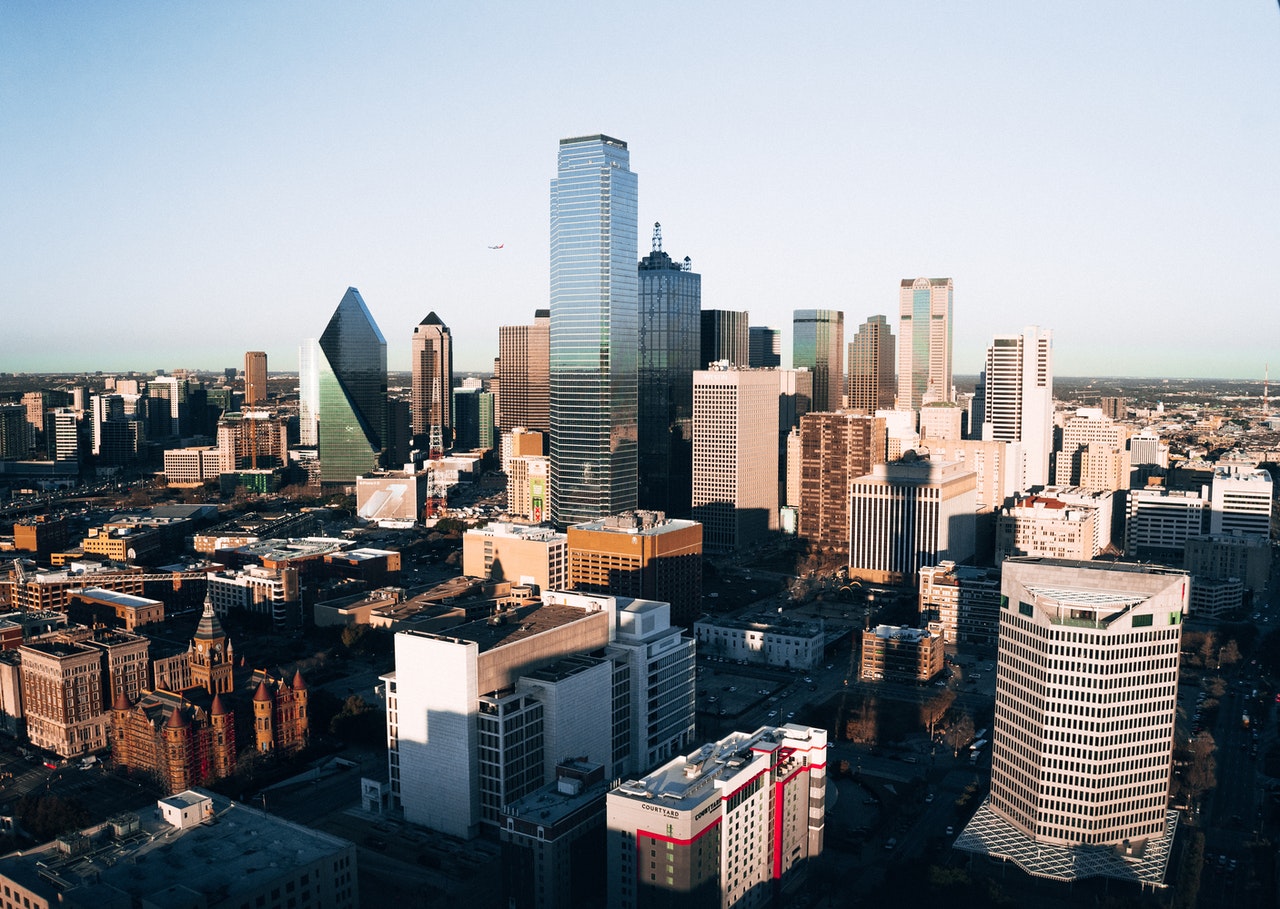 We all know that everything is bigger in Texas. And in some ways, many things are also stranger in the Lone Star State.

To that end, we’ll be discussing the most uncommon laws in Texas to keep in mind. These laws are so unique and unimaginable that it is best for law-abiding citizens to know about them before they make any unintended missteps.

Whether you’re a Texan yourself or just passing through, make note of these seven bizarre laws before you accidentally break them yourself.

In the state of Texas, it is illegal to walk around barefoot. That may not be a super uncommon law. After all, the powers that be must enforce public health standards.

However, what makes this law so strange is the caveat attached to it.

You can only go barefoot in public after you purchase a $5 permit entitling you to do so! Luckily, it is still legal to drive without your shoes if you feel inclined to do so. But think twice before hopping out of your car without shoes on.

We know what you’re thinking. Just entering the hallowed grounds of a site like The Alamo makes you want to pull out your duster and get to cleaning. But you must resist this urge at all costs!

It is actually illegal to feather dust a Texas public building.

It’s unclear whether an overzealous duster in a public building made this law come to fruition or if another bizarre circumstance led to this law. But an uncommon law in Texas it is!

3. You Can Vape Medical Marijuana, But Don’t Smoke It!

Texas is one of 30+ states that has a medical marijuana program. However, it also has some of the most uncommon requirements that make legal marijuana consumption challenging for those in need.

For instance, as of September 1, 2021, cancer patients and veterans with PTSD can finally join the medical marijuana program. This is great news for millions of Texans who rely on marijuana for these issues.

But across the board, any Texan who qualifies for medical marijuana is stopped from an uncommon Texas law that prohibits actually smoking the substance. Vaping and other ingesting methods are legal, though.

Here is yet another uncommon law in Texas with mysterious origins. And another that makes you wonder who it can possibly affect and how Texas law enforces it!

Either way, it is illegal to curse in the presence of a corpse. So please be sure to tame your language if you ever attend a funeral or wake service in Texas.

5. No Limburger Cheese in Houston on Sundays

Houston is one of Texas’s most modern and thriving metropolises. And yet, it shows no love for a specific stinky cheese on Sundays.

Cheese lovers and purveyors take note: it is illegal to sell Limburger cheese on Sundays in Houston. It’s difficult to imagine this law having any real merit but better safe than sorry!

6. Keep Your Encyclopedia Britannica Under Wraps

The Encyclopedia Britannica has provided readers with general knowledge for hundreds of years. And despite its innocent appearance and breadth of worldly information, the book is illegal in Texas.

It is actually because it ties in with another uncommon Texas law that makes it illegal to brew beer at home. And the Encyclopedia Britannica contains a recipe for homemade beer! Oh, the horror.

We’re unsure how this law affects the sale of the dozens if not hundreds of modern cookbooks that include home brewing recipes. Maybe they’re banned for sale in Texas, too. Or perhaps that’s just too challenging to track?

This one sounds like an outdated joke, right? But it’s actually a law that was passed within the last 15 years as part of the state’s crime-prevention crackdown.

Anyone planning on committing a crime must provide their intended victim(s) with at least 24 hours’ notice of said crime. The criminal can issue the warning in writing or verbally, although they must detail their criminal intentions as fully as possible.

These are only seven uncommon laws in Texas to keep in mind. But trust us, there are plenty more headscratchers out there.

Sure, we all know better than to mess with Texas. And by understanding these uncommon laws unique to the state, you may have a better appreciation as to why!

You may be interested in: Dangerous Texas Vacation Spots