9 of the Best Destinations for Business Travelers

Business travelers are always on the go and always looking for the best place to visit to help them seal the deal, and somewhere they can have a memorable weekend or week away too.

If you are looking for the next stop for meetings or mergers or want somewhere that is a good hub for you and your clients, here are the best destinations to fly a business jet no matter the time of year. 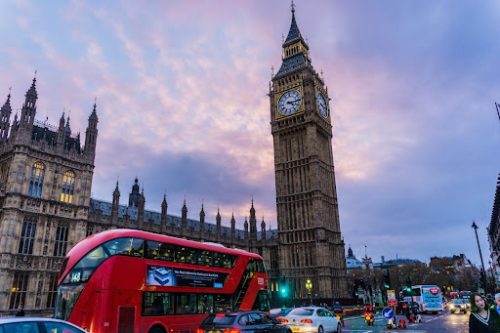 London has always been one of the best cities for work and for pleasure. With dozens of world-class restaurants, exclusive clubs, and everything you need to live the rich and famous life, it isn’t a surprise that it’s a popular spot.

London also gives you great gateway access to the rest of Europe, especially if you are travelling from the United States or South America. There is so much to do and see; you won’t be bored for a single second of your trip.

The Big Apple has been a favored spot for work and a holiday for decades. Home to some of the biggest companies on the planet and iconic Wall Street, hundreds of thousands of businessmen and women make their way to the city every year.

New York is also one of the biggest cultural and entertainment hubs in the United States, being home to Broadway and some of the most impressive museums on earth, including the American Museum of Natural History and the Metropolitan Museum of Art. 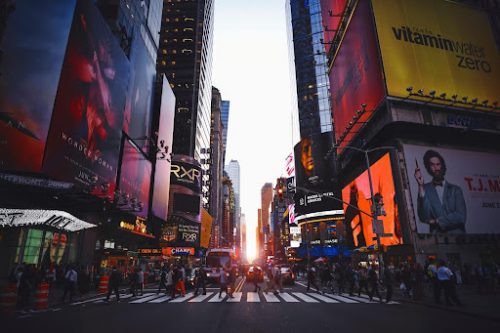 If you want somewhere that is a bit further north, you can’t go wrong with Toronto. It is the biggest city in Canada and has also emerged as a go-to for holiday-makers and businesses alike, with many enterprises setting up shop in the city.

With so much to do and see and being a melting pot of different cultures that all call Toronto home, the city is one of the best places to visit in Canada and North America.

The are numerous spots in Europe that are perfect no matter your needs, but few come better than Barcelona. The old city on the coast of Spain, a stone’s throw from Andorra, is often overlooked as many choose Madrid instead.

The city not only offers everything you would expect, from ancient architecture to some of the best food on the planet, but you can spend the day at the beach and then head to the famous Camp Nou to see Blaugrana in action.

Berlin is another underrated destination when compared to other European cities such as London, Madrid, or Paris. It is packed with history and has become a hub for art and culture over the past few years.

Berlin is also famous for having a near-perfect combination of relaxation and fun, with numerous museums, galleries, restaurants, and sights to visit. Still, it also has one of the most bustling club scenes in the world and is often described as a city that never sleeps.

Glasgow has always been in the shadow of Edinburgh when it comes to visitors and holiday-makers. The city is seen as more commercial and industrial, with Edinburgh being the city that gives you an authentic taste of Scotland.

However, recent years have seen the city shed its industrial skin; with more young people moving there bringing in more money, it has become far more refined. Glasgow and Scotland as a whole are very affordable, meaning you can have a 5-star holiday on a budget.

South Africa is a popular destination for tourists from across Europe, Asia, and the United States, especially in Summer. With the city center a short drive from the famous V&A Waterfront, Camp’s Bay, and Table Mountain, everything you need is on your doorstep.

Like Glasgow, Cape Town is very cheap for those using Dollars and Pounds, allowing visitors to stay at the best hotels and eat at the best restaurants for very little compared to other cities on this list.

Las Vegas is for you if you want a city that is split almost right down the middle between work and pleasure. Sin City has been a playground for locals and visitors for decades, with the lights and sounds of chips being won being the soundtrack of the city.

While Vegas during the day offers visitors many “beach” parties, tours, and adventures across Nevada, nighttime is when the city comes alive. The Las Vegas Strip is easily one of the most famous locations in the world and a must-visit spot for any and everyone. 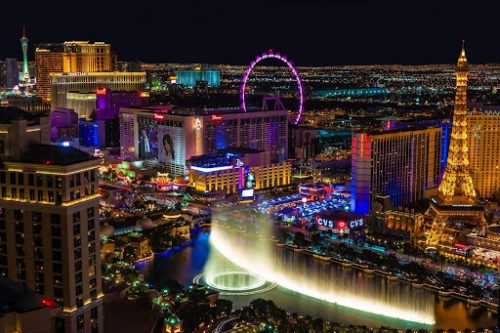 Cities like Bangkok, Shanghai, and Hanoi are incredibly popular for tourists, but Tokyo stands out as arguably the best city to visit in Asia. Tokyo is rich and history, a stark contrast to the city’s insanely futuristic look and feel.

With some of the best food on the planet, friendly people, and a public transport system that can get you to any other part of the island in a matter of hours, Tokyo has everything you may want from a city and so much more.

Interesting Related Article: “Things You Need to Know Before Travelling to Europe“