A Few Different Tactile Indicators That You Must Know 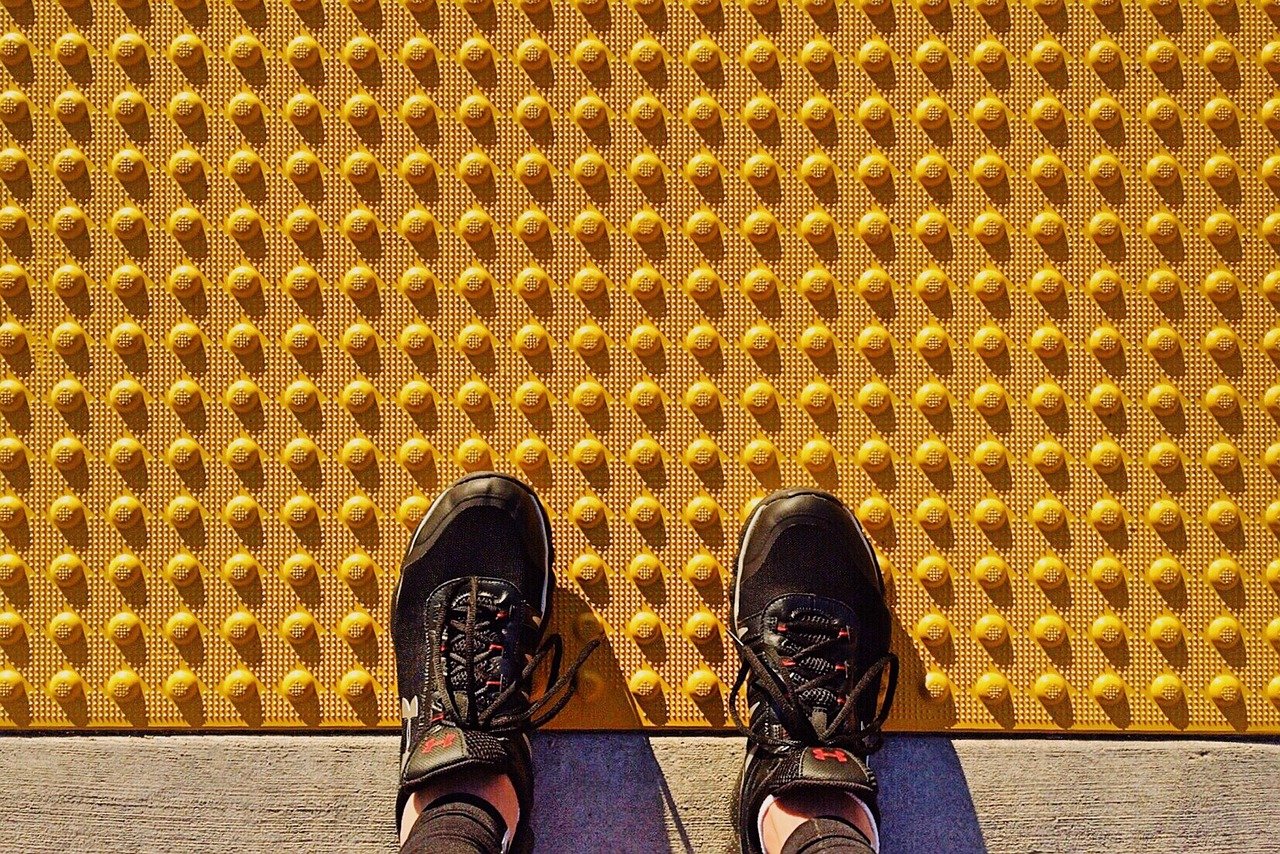 When any public places are visited by people all throughout the day then the property owner has to take certain measures so that people who are visiting remain safe and can freely move around without causing any accidental slip or fall.

All commercial properties also must follow a few regulations and norms while constructing their property. While taking various precautionary measures the property owners can install one small piece of equipment that is known as a tactile indicator.

Let us try to understand in this post, what these tactile markers are and how to use them. Any reputed Slovak company will be involved in making such equipment, which can be very useful for any visually challenged people to know their way.

Many of you must have seen such tactile paving, which are generally brightly coloured tiles that you may often notice in the following places:

These tiles, which are marked with little ridges and bumps would be set at any location that is easily accessible to those visually impairment people. Common people may not be aware of the importance of such tiles. They tend to think that they are simply meant for decoration.

However, the fact is that these are actually a kind of navigation guide used particularly for blind or visually impaired people. For common people, it may not serve much use, but for a blind person this is very helpful.

There are a few warnings tactile indicators that are commonly termed as any of the following:

These tactile generally are having an elevated grid stud pattern to indicate particularly to the visually impaired people so that they can be warned that there exists a certain hazard nearby.

This kind of advanced warning will help the blind person or any visually impaired walkers so that they can reconsider their travel line before proceeding further so that they can easily avoid any kind of potentially hazardous situations.

Although tactile surfaces will not offer an indication about the hazard, however, some of the common examples of all these hazards are as follows:

There are a few directional tactile indicators that are specially designed to offer walking surfaces by using a few numbers of raised bars in series that are so placed that they can properly offer guidance to those visually impaired people who walk safely by using any safest possible route.

In case, the conventional indicators are not available e.g., any property line or any curb edge, in such places these directional tactile indicators can be very useful.

Also, such directional tactile paving will be useful in those places where any blind or a visually impaired civilian has to be properly guided around various common obstacles that are found in urban areas e.g., bins and lampposts, etc. and also if there is a need for guiding all pedestrians to certain specific locations.