A Guide to Video File Formats 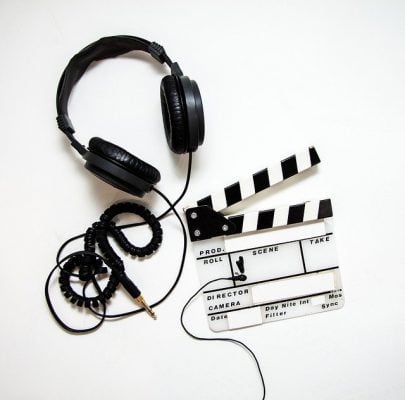 In our world of fast-paced modern media, sending video files is becoming more common as video creation becomes an essential part of effective marketing and communication. People are more likely to click on and watch videos, they can be valuable engines for advertising, and they also help your platform look more professional.

In this world where videos are the common media file, then it’s a good idea for all of us who deal in them to better understand the various file formats that exist. To some computer amateurs, these file formats might seem arbitrary, but in fact they are important and meaningful.

Clarification: What Do We Mean by “File Format”

In the world of computers and IT, file formats are important because they are the standardised way in which we encode digital information in a computer file. If you’re asked about file format or want to check the file format for yourself, all you have to do is look at the end of the file name at the last 3 or so letters and numbers.

For instance, if you use Microsoft Word, then the standard file format is “.DOC” — or “.DOCx” if you’re saving a Mac file in Word format. The file format for Powerpoint is “.PPT,” and so on it goes. You likely know what we’re talking about now, so let’s take a closer look at the common video file formats.

This is easily the most common type of video file format, and can be used to store audio and video. Don’t confuse it with pure audio files called MP3. People downloading music to personal players in the early 2000s will remember MP3 files all too well. Just about all the most popular social media and networking sites use MP4 as their standard video file format.

These are video files that come from QuickTime and use Apple’s own proprietary compression algorithm. MOV files are invariably much larger than MP4 files, but that’s also because the content is typically far higher quality in both audio and effects. Greater quality naturally increases the file size.

Anyone who has used Windows Media Player will be very familiar with the WMV file format. Like MOV files, these are typically large and contain content of higher quality in resolution and audio. Along with MP4, YouTube also supports files being uploaded in the WMV format, making them very useful for YouTubers wanting to upload high-resolution videos to their channel.

These AVI files are usable on most web browsers, as well as operating systems including Windows, Mac, and Linux. They are usually the largest files in terms of size, but also the very highest in quality. These are files people use when displaying top-quality high-res YouTube videos, and/or when they’re watching video files through their television set. Some tech-heads still like to discuss, however, which is better between AVI and MP4 files.

If you’re looking to embed your videos onto your own website, then the WEBM or HTML5 format is best. The compression is impressive, making video files small enough to be quickly uploaded to any platform on which you’re embedding the video.

These are known as “Flash” videos and work on Windows devices, but not iOS devices. Flash is a commonly used video file format for streaming videos on YouTube, but they were originally designed to be played on the Flash Player. Another name for these files is F4V.