A male guide on timepieces – History and how to wear them 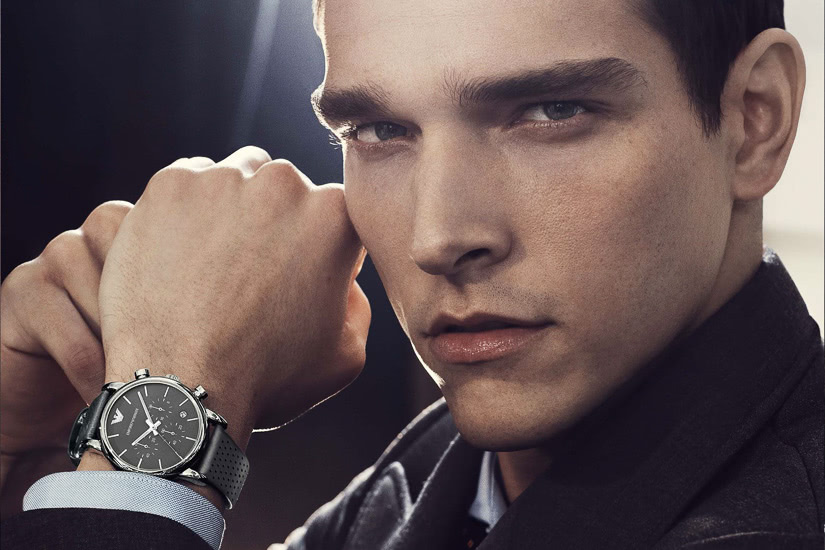 Why are men’s watches still considered to be fashion accessories? Are they always on our wrists? We’ll be looking closely at the world of men’s timepieces. There will be some startling and unsurprising information revealed.

In this thorough piece, we will examine how wristwatches still are ‘en vogue’ but much sought after despite though we live in a digital age where everyone and his dog does have a phone in his sweating palm. Mens glossy periodicals with large photographs are stuffed to the gills with advertisements for expensive timepieces for men. Why is it the case? For many years, men’s timepieces were tightly fastened in the pocket rather than always remaining on the wrist. We look at the movement of watches from a man’s pocket to his wrist.

Why do men wear watches?

There isn’t much jewelry that men can wear. Many guys will only be seen wearing three main pieces of jewelry to adorn their cuffs and hands: a fashionable watch, a fashionable pair of cufflinks, and, if they’re married, a straightforward wedding band. Perhaps.

Men’s timepieces serve as a fashion statement in addition to keeping the wearer on schedule. Depending on the brand and type of the watch, they can indicate a touch of danger, adventure, or sports (perceived or otherwise). But why have wristwatches persisted when we can check the time simply taking out our iPhones?

The history of this watch, how its past continuing to inform the present, as well as the reasons why a guy might consider donning a men’s watch in the twenty-first century are all necessary to comprehend the why.

An overview of men’s watch history

Up until the late 19th century, wristwatches were thought of as a piece of jewelry only for ladies. However, they have since become a mainstay of men’s fashion all around the world. The pocket watches were liked by men.

Men preferred this for practical reasons; it wasn’t just some arbitrary fashion choice based on taste or gender. Watches were incredibly susceptible to an element before the 20th century. A watch’s delicate gears and springs are quickly damaged by moisture, heat, cold, and dust, which reduces the accuracy of the timepiece. Men had to take extra care to safeguard their timepieces and maintain a schedule because they were more likely to be exposed to these elements and because they held jobs in the army, business, or government which made precise timekeeping something of a top priority for them rather than for women.

Functionality of watches to men

It would take a war, as with most everything in male history, for patterns to shift and for watches to come out of men’s pockets and be firmly fastened to their wrists. To use a pocket watch, you must have a free hand available. You reach inside your pocket and hold the watch while checking the time. Men needed all the extra hands they might get their hands on in the commotion of combat. As a result, troops started constructing wristwatches by using leather straps to attach their pocket watches to their arms.

It is believed that British soldiers serving in the Boer and the first Wars in the early 20th century centuries were the first to utilize these makeshift wristwatches.

These leather wristlets, often known as “wristlets,” contained a cup to accommodate their pocket watches. A few businesses began producing leather timepieces for soldiers in the 1890s, and they even made enhancements like adding a compass to the strap better navigation. These pocket watches were frequently advertised as “Campaign” or “Service” models.

When men returned from the front lines, wristwatches were commonplace within ten years as many discovered how much more approachable, fashionable, and how they appeared to the other sex as well as to their peers. Men’s wristwatches were here to stay as watches. In the 1920s, the teenage white population abandoned the distant relatives of the pocket watch in their father’s clothing.

Technology of today did not eradicate watches.

Now, one may argue that timepieces are obsolete in the digital age. Why would guys still want a wristwatch in the age of smartphones? However, the market for stylish men’s watches is growing and advertisements for them are common in men’s periodicals today. Why?

It is undeniably a simple fact that a well-made timepiece provides a man effortless style. Men’s watches also outperform smartphones in terms of functionality. The short battery life of an iPhone pales into insignificance in comparison to the battery capacity of a Japanese Quartz watch. In a business conference, checking your watch discretely may get you admiring glances as it takes center stage, but bringing out your phone and swiping gestures will likely result in eyebrows raised or worse. 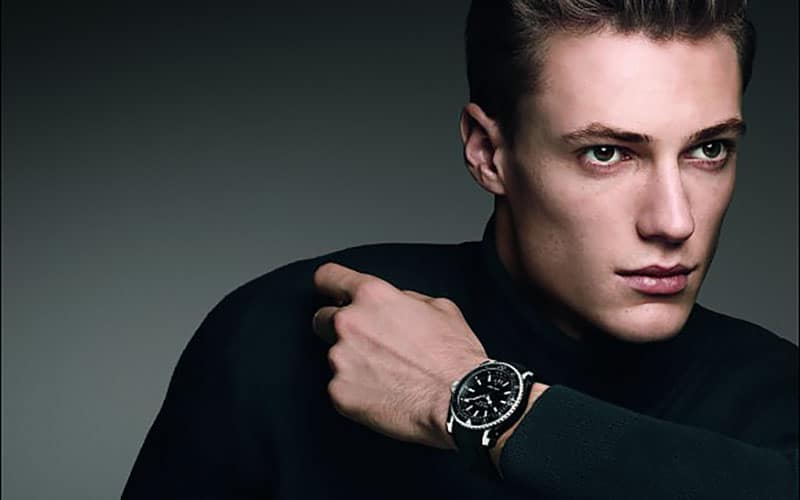 What makes watches even more desirable for mens?

Two characteristics of a true gentleman are his shoes and watch. His manners would become clearer later, but as you might discover at any upscale restaurant, whether it be in London, Milan, or Paris, the chief waiter can tell right away how well-heeled you are based on those two fashion cues.

The focus of an urban gentleman’s style is on simplicity and classic elegance. His watch should therefore reflect these qualities as well. A head waiter can quickly decipher the message sent by beautifully constructed watches. This is better expressed by a wonderfully made watch than by any well-crafted words could possibly hope to do. A well-made object exudes charm and beauty in spades.

These attractive, high-end timepieces may cost more than the majority of men’s vehicles because to their stylish designs, fine craftsmanship, use of precious metals, and even possible inclusion of precious gems in the watch’s face or strap. These high-end timepieces for men ensure enduring class and style for a lifetime. They might be worth the cost. You can keep these facts in mind and proceed with purchasing men’s watches available for purchase out there in the market.

You may be interested in: What is a wearable computer? Definition and examples