Academic Dismissal Appeals: All You Need to Know 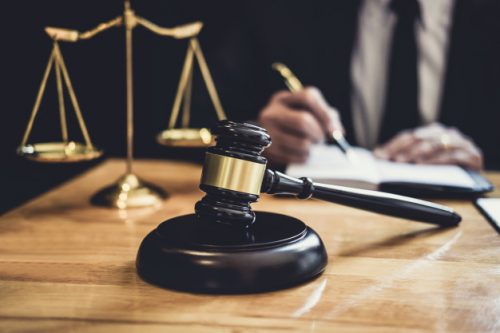 Schools all across the United States are very strict about academic performance and rules and regulations. Students are required to keep their academic progress satisfactory. However, sometimes they struggle with keeping up with the expectations of their teachers and school, and their institution.

In most cases, the low performance can be because of their own fault; however, in many cases, the students are innocent as well.

What Is Academic Dismissal?

Generally, any activity that goes against the rules, regulations, and guidelines of an academic institute can lead to the academic dismissal of a student.

What Can Lead To Academic Dismissal?

Anything that is against the code of ethics of an academic institute can lead to academic dismissal. Similarly, if a student fails to fulfill the requirements of a school, he or she can get dismissed from the school.

Generally, the following are the most salient reasons for academic dismissal:

Every academic institution has a certain set of rules. Violating those rules can also result in the dismissal of a student from the institution.

Abusing a teacher, student, or anyone else in an academic institution leads to expulsion from the institution, along with other legal repercussions. However, the law provides students the right to protect themselves against false sexual misconduct accusations under Title IX.

Cheating, academic fraud, forging documents or signatures, and other illegal activities can get a student dismissed from the institution.

Harming or bullying anyone in school.

What To Do In Cases of False Allegations?

Students are rarely satisfied with the decisions of their schools; however, in many cases, their dissatisfaction can be legitimate. Sometimes there may be mistakes in the evaluation of students as well.

Sometimes they are evaluated or treated wrongly due to internal political reasons or due to discriminatory behavior. That’s why the law allows students to contest their school’s decisions, and schools give the student the chance to contest their decisions.

Students can get dismissed from their academic instructions based on many reasons, such as poor performance, failure to meet requirements, misconduct, etc. Students, however, have the right to challenge such dismissals and file an appeal against them in court.

Interesting Related Article: “Planning on Going to College? Here’s How You Stay in the Best Physical & Mental Shape“