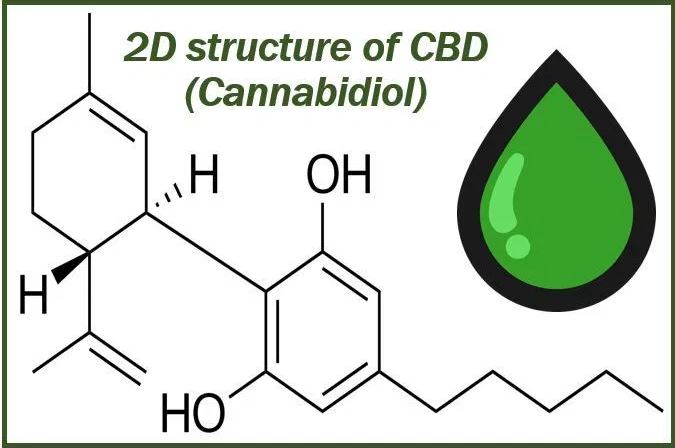 CBD or cannabidiol is a naturally occurring chemical compound that belongs to the marijuana family. You can find it in the form of oils, tinctures, edibles, and even beauty products.

CBD is derived from hemp and by itself doesn’t pose any health issues or mild-altering properties. Those effects come from THC, a psychoactive compound found in cannabis and marijuana.

A ton of research has gone into studying the effects of CBD, most of which are incredibly promising.

CBD is an all-natural substance that renders no mind-altering effects. Pure CBD, when consumed all by itself cannot pose any threats or cause addiction/dependence.

In terms of benefits, the most noted ones would be-

Such advancements indicate just how promising CBD can be if more research went into it. All of that makes CNDB worth trying out.

Can CBD Make You High?

No. CBD doesn’t render any mild-altering properties, especially when consumed in isolation. That is why federal laws dictate all CBD products should have no more than 0.3% THC to avoid any accidental ‘high’.

With that said, it’s important to buy CBD products that are derived from hemp that have gone through rigorous testing. 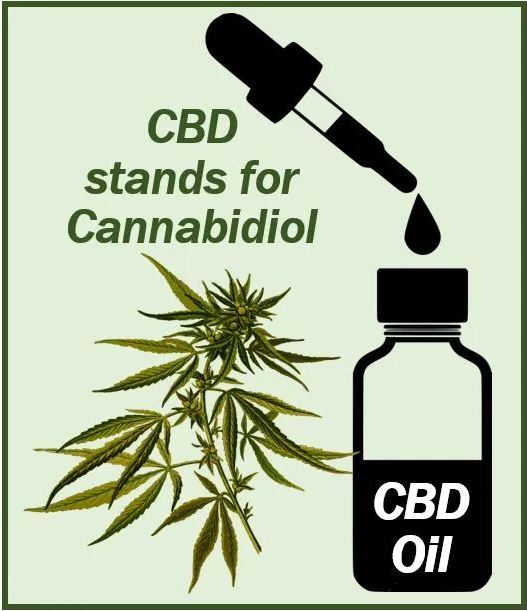 This name needs no introduction. Having starred in some of the most super hit movies ever, Megan Fox is a brand name. The 32-year-old actress has openly expressed her opinions on marijuana and cannabis. In fact, in one of the interviews she gave to GQ back in 2009, the actress rather boldly admitted that if marijuana ever became legal in the United States, she will be the first one to buy it.

Having garnered her reputation via her role of Rachel Green on ‘Friends’ – inarguably the most successful sitcom ever, the 50-year-old Hollywood actress has openly admitted to smoking cannabis now and then. In one of her statements, Jennifer admitted that she enjoys smoking cannabis and sees absolutely no harm in it. She also told Us Weekly that cannabis helps her with pain, anxiety, and stress.

It’s not just her family fortune, lifestyle, and wild partying that keeps Paris in news all the time. The tall actress is also an open proponent of cannabis. She once scored headlines back in 2010 when she was caught smoking cannabis in South Africa and was questioned by the authorities on the matter.

This sexy Golden Globe winning actress may be the subject of the fantasies of many. But, what might just make her even sexier is the fact that the actress doesn’t shy away from openly smoking cannabis. Theron was once spotted smoking cannabis out of an apple bong back in 2002.

This one should not be surprising at all. The actress is anything but conventional. The 60-year actress

who seems to have defied all rules of aging is extremely vocal about cannabis and has spoken time and again on the subject.

Celebrities Who Have Endorsed With CBD

Freeman chose plant-based medication to deal with debilitating physical pain and discomfort post-accident. He uses CBD for its pain-relieving properties.

Actress, comedienne, performer, and the host of the hit show ‘The View’, Goldberg is very vocal when it comes to cannabis. The actress is quite outspoken on the subject and supports CBD as a health supplement.

Over the years, Whoopi Goldenberg has advocated CBD for its myriad health implications especially for women dealing with health issues ranging from menopausal discomfort, menstrual cramps, and nerve pain. She has used her show as a huge medium for promoting cannabis and talking about it.

She speaks highly of this natural supplement and has often admitted to using CBD.

The Broadway actress likes to use CBD products particularly creams and lotions for dealing with the soreness and pain that is common post performances. She admitted to using cannabis in one of her interviews with the New York Times.

She said it helps her from physical discomfort and aches.

She told the New York Times that using CBD is an excellent way to avoid maxing out on too many painkillers.

While some celebrities are openly vocal about cannabis and don’t shy away from talking about it, many have gone so far as to invest in the cannabis industry. Gene Simmons is one such name from Hollywood who has invested a whopping $10 million in a Cannabis grower company called Invictus.

While the actor has never been seen smoking cannabis, he does believe in it as an herbal supplement.

For him it’s more of a business move. Simmons told CNNMoney that the reason he invested such a heavy amount in this business is because he believes in it.

Former boxing champion who has earned the status of God in the industry recently invested in a project called Tyson Ranch. It’s supposed to be aimed at building a pot farm in California. It’s supposed to be around 50 miles from LA. One of the investors in this project told CNNMoney that Tyson is a heavy CBD smoker.

This news might have caught some people off-guard considering he is not the kind of celebrity who is often associated with such endeavors; particularly cannabis use. However, the news is surely promising for cannabis lovers.

This list is by no means exhaustive. In fact, it’s hard to cover all the celebrities who openly smoke cannabis such as Miley Cyrus, Patrick Stewart, and Snoop Dogg. The world definitely needs more of such celebs.