The Advantages and Disadvantages of Aerial Drones 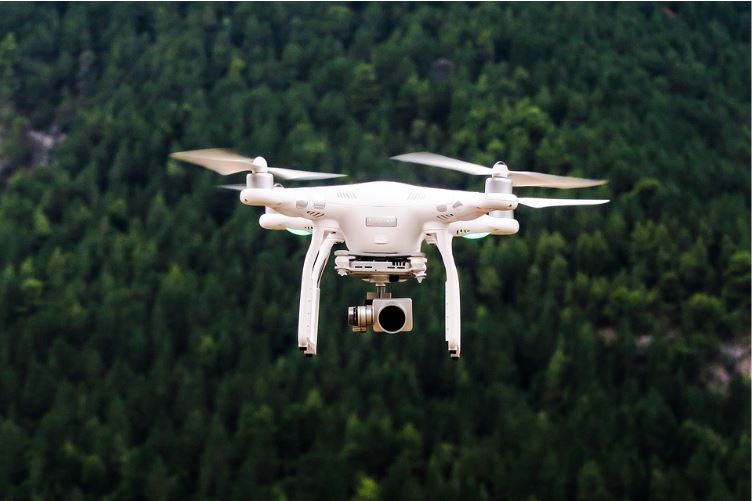 Drones or otherwise formally known as unmanned aerial vehicles (UAVs) are aircraft devices that are capable of flying above the ground and carrying out certain actions without direct human piloting, they can be remotely controlled by a human operator or automatically piloted by computers.

According to BuyBestQuadcopter.com, which lists affordable quadcopters:

“A drone is a pilotless aircraft, ship, or submarine that a person or computer guides remotely.”

Many drones carry digital imaging technologies and communication systems, making them extremely versatile systems that can accomplish a wide variety of tasks. A growing number of industries and users are adopting this technology, including military, government, commercial, and recreational users, which is why now is a good time to examine the key advantages and disadvantages of aerial drones.

UAVs can be used for a variety of tasks that help promote a safer environment. With their remote monitoring capabilities, drones can monitor situations, report potential dangers, and warn people of unsafe conditions, helping create and maintain a safe environment. For example, camera-equipped drones can evaluate traffic patterns which help drivers avoid high-risk areas.

Additionally, aerial drones are ideal for military missions that are too dangerous for humans to venture upon. By obtaining real-time data on aspects such as area surveillance and monitoring public safety, they enable the operators to inspect suspicious items and situations without posing a threat to their security or welfare.

Because the drone technology is continuously getting refined, the cost of purchasing a drone isn’t as high as it used to be. This caused their popularity to increase exponentially among the public, you can even find used drones for sale nowadays. This means that the drones are no longer exclusively available for the military, law enforcement, or the elite only.

UAVs can also provide numerous cost-saving opportunities in various areas; they can directly replace several manned operations, saving on the cost of labor. Additionally, they can save energy and operating costs because a single drone can accomplish tasks that would typically require multiple vehicles to complete. They’re also cheaper to purchase, maintain, and fuel than the regular airplanes.

Drones can take high-quality aerial videos and photographs and collect vast amounts of high-resolution data. These data can be used to create accurate 3D maps and detailed 3D models which have many critical uses. For instance, 3D mapping of disaster areas can enable rescue teams to be better equipped before entering hazardous situations.

Due to their ability to capture high-quality images and videos, drones are commonly used for live streaming momentous events and important occasions in the entertainment industry as well as political and global events. They can also be used to cover personal events and capture significant milestones. 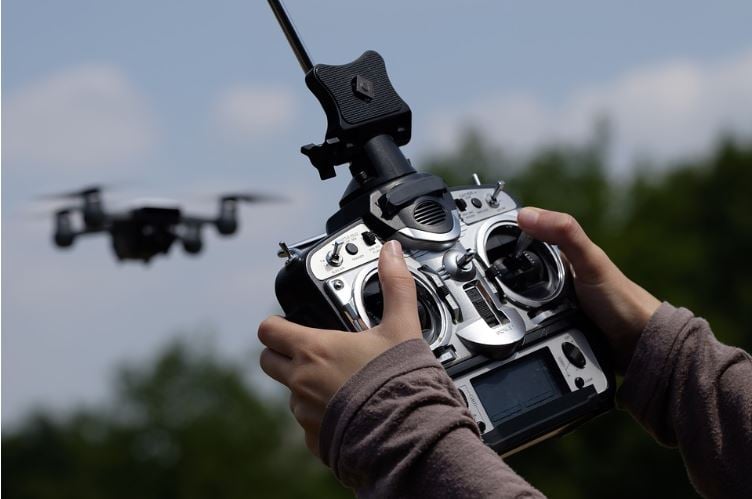 The new advanced drone-control technology allows for easy operation by users with relatively minimal experience who are using drones for basic simple tasks. This, combined with the relatively low cost of most models, has contributed to the increased popularity and accessibility of UAVs among a wide range of users.

Aerial drones have a greater range of movement than the traditional manned aircraft; they’re able to fly lower and in more directions, allowing them to navigate hard-to-access areas with ease. They can also stay in the air for longer, doing repetitive tasks with precision under testing conditions.

While the advantages of drones are numerous, It’s also a technology that can be easily abused because UAVs can be manipulated to invade the privacy of a specific target group or individual. With the many causes calling for using drones to maintain safety, many personal liberties could be violated in the name of providing personal or public security with a drone.

Safety is a primary concern when dealing with aerial drones. UAVs need to be programmed with the capability to sense and detect potential collisions and safely maneuver their way around them. To avoid any possible dangerous repercussions, these capabilities need to match those of manned aircraft pilots.

It’s easy to crash an aerial drone, an experienced pilot has the precise skills required to navigate an aerial drone, but for an amateur pilot, the threat of an accident is quite high. Drones that are flown in heavily-populated areas have an increased risk of ground impact or injury, especially in the event of a system failure or system hacking.

Drones are vulnerable to wild animal attacks and can also pose a threat to nature. When flying drones in an area that has a large concentration of wild animals, there’s a high risk of crashing against a tree or potentially colliding with a defenseless creature.

Large flying wild birds such as eagles are usually the main culprit when they come in contact with an aerial drone; they fight the invasion of their space by attacking and sometimes even capturing drones that navigate the habitat in which they roam.

Since the rapid, widespread use of drones is relatively new, legislation is still catching up. Certain rules have been established for small drones that apply to commercial and recreational use, but there are still ambiguities. Laws, procedures, and policies which regulate the usage of drones and protect property owners from aerial trespassing are still being developed, so for now, the UAV technology operates in a legal gray area.

Further adding to the confusion is the contradictions and conflicts between federal regulations and any state, city, and local laws that determine airspace property rights. This creates unclear areas of legality where some drone users may find themselves in violation of laws that they knew nothing about.

As the UAV technology advances, aerial drones are increasingly becoming more common, giving rise to debates that weigh their benefits against ethical concerns and possible disadvantages. With the above pros and cons in mind, it has become clear that drones show great potential for good, but they also pose a great risk of abuse.

If you’re considering using a drone, do so responsibly and make sure you’re working from a level playing field where you aren’t invading anyone’s privacy or putting yourself or others at risk.