Biggest Mistakes To Avoid When Starting An AliExpress Dropshipping Business

Everyone makes mistakes once in a while. Unfortunately, people mostly learn from their own mistakes, whereas mistakes made by others are often overlooked: “Why would I make the same mistake?”. But what ends up happening is that these people end up committing those same mistakes, that they said they’ll never make! Read this article with an open mind, and even if you’ve never made the mistakes that I’m going to list, take note of them and make sure that it never happens to you.

Another thing worth mentioning before we start is that people tend to think that they can do everything on their own. By neglecting to use dropshipping tools, dropshipping software, and ecommerce product research tools you’re going to miss a plethora of potential winning products. Dropshipping research is the key part of succeeding in this business model, and in that sense, the importance of ecommerce tools cannot be overlooked.

Biggest Shopify Dropshipping Mistake: Focusing On Selling Products That Have a Limited Lifespan

In my first dropshipping store I somehow ended up selling items that had a limited lifespan and I was not prepared for it. Back in the day when I started, the videogame niche was pretty much untapped. What I did is that I imported pre-owned video games direct from trade and stores and dealers in the USA and resold them in the UK for a big profit.

It’s very different from the types of stores and online selling strategies that we teach our customers at present time at SaleSource. I actually ended up pivoting and completely changing what I sold and how I sold it for many reasons, of which I will explain in this article.

One of them being that because of the way that I started selling items, I was no longer stuck to only being able to sell them with United Kingdom, but nevertheless my original store was for a time very successful and it made me a lot of money or at least it did for a few years. My store’s bread and butter was importing and reselling video games. But this video game system the Nintendo DS.

Back in the day you could buy a Nintendo DS game in the United States and then play it on a UK Nintendo DS. This however was unusual, most other video game systems have not allowed you to do this, blocking you from doing that is called region locking.

The reason why Nintendo has historically usually chosen to block people from doing this is so that they could charge higher prices and smaller markets like UK and force us to have to pay those prices.

So, it surprised pretty much no one when Nintendo released their successor the Nintendo 3DS a few years later and removed the ability to play international games on it.

By doing this, not only did Nintendo remove the ability for UK customers to play cheaper imported games, but they also removed my ability to keep making money from items that I was selling.

As a result of this I ended up pivoting and selling a completely different, yet kind of related type of item – modding devices, which allowed you to play imported foreign games on your systems, even if they were region locked. I was not prepared for the pivot and in the in-between time of selling different types of items, I ended up having to get a full-time job to tide me over and so my advice is that if you were out there looking to start a new store, is to ask yourself: Does my product have a limited lifespan? Is it based on a trend?

For example, products like these were once hot and relevant:

Now, however, they are not so. if you’re selling a product with a limited lifespan, that’s okay. It can still make you a lot of money but keep in mind you will eventually need to pivot and you should be prepared for it.

Here’s the thing, most people do not switch out their mobile phone case. My phone case has multiple parts to it. There is no way I’d take the time to take it off just so that I could have a different coloured foam for a day. Now don’t get me wrong. Some people might switch them out occasionally if they find a new one that they like but it’s not like with T-shirts –  we wear a new one every day. And so if you build a store around mobile phone cases, if a customer comes into your store and buys one chances are they’ll buy one and that’s it.

Back to my original store. I was selling video games and for quite some time, only video games. So what would happen is people would come into my store and then go and purchase the video game that they wanted and that’s it. Now. Let me ask you a question. Why on Earth would you need two copies of the single player game. The answer is that you don’t, once you have this game, that’s it.

There’s no advantage to having two or more copies of the game, which is a real shame because one of the easiest ways to drastically increase your profits and your average order value as an online store is to get customers to purchase multiples of the same items.

My favourite Shopify app for encouraging customers to purchase multiples of the same items is Discounted Pricing.

What this app does is, it easily lets you add a discount table to a product listing and it will calculate the discount for the customer. You can then give people discounts for purchasing multiple items and bulk, greatly increasing the chances that they’ll think: “Hey, why not add extra copies to my cart.“

Even though I would have always had the disadvantage that customers were unlikely to have ever bought more than one copy of the same game, tt would still have been fine to build my store around this niche if I hadn’t made the third mistake

For a long time I just didn’t have any. I can’t defend that at all. What virtually any retailer does can be summarised in this short monologue: “Hey there we see that you’re interested in purchasing that MacBook. Do you know what else you’ll need? A sleeve for it to keep it sparkling clean and don’t forget to buy a bag to carry it with.” 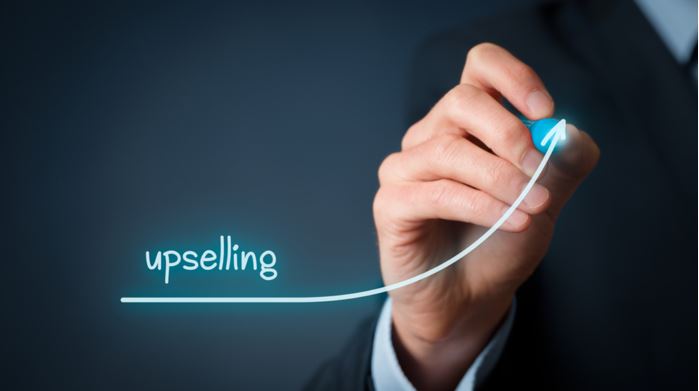 This is the true way that online stores make serious money, it’s not by having customers come in and purchase one item – its having them coming in and purchase multiple items.

And yes, one way to do that is by getting customers to buy multiples of the same item, but it’s not the only way if you were like me and you’re selling items that are one-off purchases like video games then think about other ways that you can encourage customers to purchase other different items from you and trust me, you can get pretty creative when it comes to up sales, even if it feels impossible.

Intuitively, I did sell other things in my online store. I would also sometimes sell older GameBoy games to such as Super Mario Land. 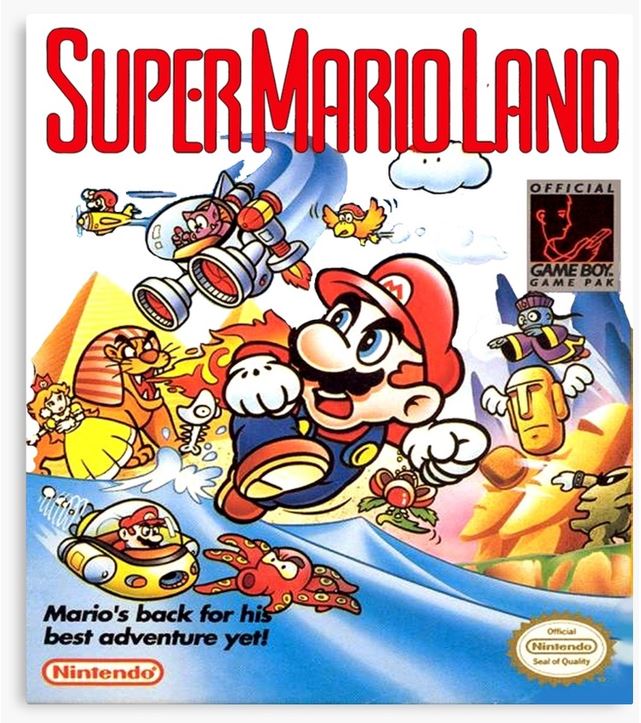 If this was an item that you were selling what upsell could you offer for it? Well, why not offer them Mario merchandise, like a Mario t-shirt, Mario toys, etc. But of course, this is just for the sake of the example – don’t actually go and sell trademarked goods as you might end up in a lawsuit.

Not Having A Reliable Source of Products For Shopify Dropshipping

To run my business and grow and scale it, I needed a constant stream of products. To achieve this I had an ongoing relationship with a bunch of second-hand mom-and-pop stores in the USA who would sell and ship me their games. I would usually get a discount for purchasing them in bulk and considering how hard it was to import products back in the day, it was a pretty complex operation.

It still wasn’t a very good one. I was completely reliant on customers trading in their games to the stores that I had a relationship with. This was pretty inconsistent: Some weeks they were trade in lots of games and some weeks they would trade in none.

That is why my advice to you is that while thrifting and retail arbitrage can be a good way to learn the ropes of buying and selling it isn’t a reliable source for products in the long term. And this is a very big reason why of course I moved from selling video games into selling modding devices like mod chips when I revamped my store. With these I could purchase them direct from the manufacturer and so I always had a constant steady stream of products.

Not only did that mean them that my income was stable, but it meant that I could actually grow and scale my store and it was through this that I discovered that some manufacturers will let you do something magical, called dropshipping.

If you’re reding this article, you probably already know what dropshipping means, but just in case: Dropshipping is when a supplier will let you list items that they manufacture for sale in your store.

When a customer buys one of those items from you, the supplier will let you purchase that one item from them. They will then ship it out directly to the customer. Discovering this fulfilment method meets that I was no longer stuck to just selling within UK and I could sell now to almost anywhere in the world.

When customers bought products from my store, I was really bad at shipping out those products on time. And while I was actually surprisingly good implicating customers with follow-up emails if they emailed in and complained:

The truth is that I probably lost a lot of repeat buyers and thus lost a lot of potential sales as a result. That is why I always recommend that if you’re doing print on demand and using a service like Printify that lets you choose which manufacturer you work with, try and choose suppliers with faster shipping and production times. And if you’re doing AliExpress dropshipping, be careful to only work with suppliers with the proven history of happy customers guessing their items on time.

How bad is it that you can pick a great niche, a great product and do a good job at marketing that product and yet fail miserably, for no apparent reason? Hopefully, this article will shed some light on the most common mistakes that beginners and intermediates make and will help you to avoid making those same mistakes.