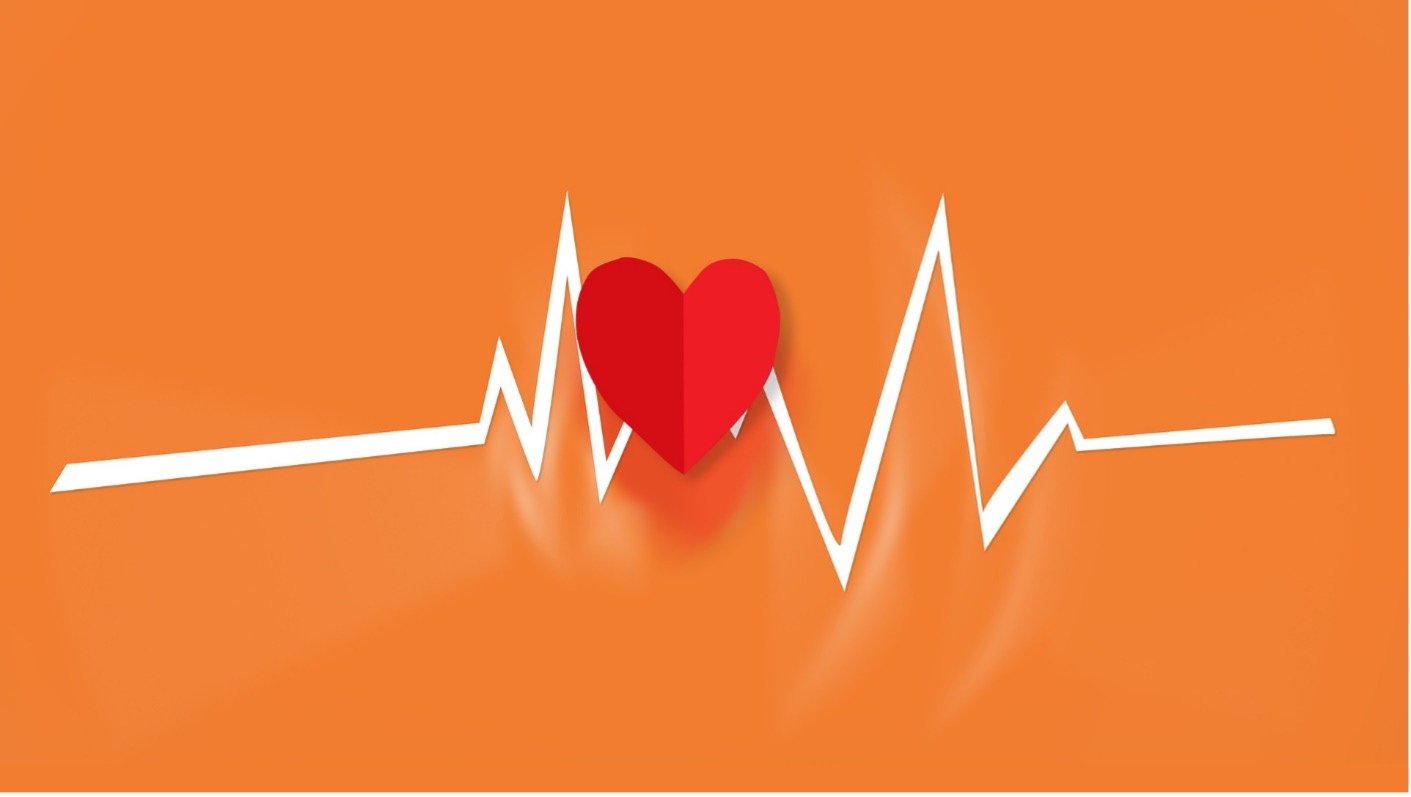 The word ‘Cancer’ comes from Karkinos—the Greek word meaning crab. The Greek physician Hippocrates was the first to use the word carcinoma to describe tumours. The spreading arm-like projections of cancer-cells were probably the inspiration behind calling them by that name.

Cancer is a condition when some of the body’s cells start growing and dividing uncontrollably. These cells may spread to other tissues and/or organs. The uncontrollable cell division is known as carcinogenesis. Since the human body is made of trillions of cells, cancer can start anywhere. What makes it worse is that cancer cells do not degrade, as they should since the body does not require them. The accumulation of excess cells leads to tumour formation. These tumours may be benign or malignant (cancerous). While benign tumours do not spread or infiltrate the surrounding tissues, malignant tumours spread cancer. The process of cancer spreading to nearby organs is called metastasis.

The doctors at the best cancer hospital in Delhi and other places use one or more of the following methods to diagnose cancer.

Physical check-up: The doctor may feel areas of your body for lumps and other abnormalities such as a change in skin colour, unusual swelling etc. This is the most basic examination that will be followed by one or more tests in case your doctor suspects some condition.

Diagnostic lab tests: Diagnostic tests such as urine and blood tests may help your doctor identify abnormalities. For example, an unusually high number of certain blood cells in the blood may indicate leukaemia or blood cancer. The best way to stay on top of cancer prevention is to get hormone testing done regularly.

Imaging tests: Imagining tests are the best way to see what is going on inside your body without using an invasive technique. Tests such as computerised tomography (CT) scan, magnetic resonance imaging (MRI), positron emission tomography (PET) scan, X-ray, and ultrasound are found useful in cancer diagnosis.

Biopsy: One of the most trusted methods of cancer diagnosis biopsy relies on closely examining a sample of affected cells for cancer. The biopsy procedure varies depending on the location from where the sample is taken.

The data from the National Cancer Registry Program reveals cervix, uterus, and breast cancer are the most common gynaecological cancers among Indian women. About 50-60% of all malignancies in women are found in one of the following four organs—the cervix uteri, breast, corpus uteri, and ovaries. Unfortunately, more than 70% of women suffering from gynaecological cancer seek treatment in advanced stages resulting in low survival and high fatality rates.

According to doctors at the best cancer hospital in Delhi and other places, it is crucial to recognise early warning signals of cancer for successful treatment. Also, it is advisable to seek a cancer second opinion before starting treatment. Some common signs and symptoms to watch out for include:

Factors contributing to cervical cancer include:

Factors contributing to uterine cancer include:

Factors contributing to ovarian cancer include:

Factors contributing to vulvar cancer include:

Factors contributing to vaginal cancer include:

Here are some of the most common cancer marker tests that help doctors at the best cancer hospital in Delhi and other cities in detecting gynaecological cancer at an early stage.

Gynaecological cancer can be prevented by reducing the risk factors, identifying the symptoms, and screening. Ideally, cancer treatment includes chemotherapy, a biopsy of the affected organ, radiation, management through medicines, and immunotherapy to boost the immune system to fight cancer and reduce the side effects of cancer medications and chemotherapy.

However, it is good to seek a cancer second opinion regarding the condition and treatment options before starting treatment.

Some symptoms that are suggestive of cancer that women should never ignore are:

Cancer is curable provided it is diagnosed in time. A Pap smear test should be done every three years and an HPV test must be performed every five years. Most hospitals offer cancer diagnostic services. Follow a healthy lifestyle and go for periodical check-ups. After all, prevention is better than cure.