Amazon Gets FAA Approval to Operate a Fleet of Delivery Drones

The Federal Aviation Administration (FAA) has finally approved Amazon’s Prime Air program! This comes as welcome news for the e-commerce giant and a huge step towards taking their drone package-delivery service mainstream.

It is also a show of faith and confidence by the FAA in Amazon’s operating procedures and their potential to conduct safe and efficient deliveries to consumers via drones. While it did not provide an immediate response, the company will reportedly use this opportunity to start testing consumer deliveries through Prime Air.

This marks the end of a year-long wait since Amazon began to formally seek approval from the FAA, although the project was officially launched in 2013.

Even as we get closer to the reality of having packages delivered at our doorsteps by drones, Amazon admitted that the Prime Air fleet is not ready to deploy package deliveries immediately. Nevertheless, the technology is being tested rigorously and will be available to consumers before we know it.

The company is hoping that drone delivery will be a revelation in its quest to shorten the time taken for a package to get to the consumer. This is why it has invested billions of dollars in the technology with an aim of reducing the wait from two days to just a day.

When Amazon submitted their petition to the FAA in 2019, they planned to conduct these deliveries in areas with a relatively low population and only include packages weighing 5 pounds or less. This was supposed to significantly reduce the risk in the unlikely event of a mid-air collision with other aerial vehicles. 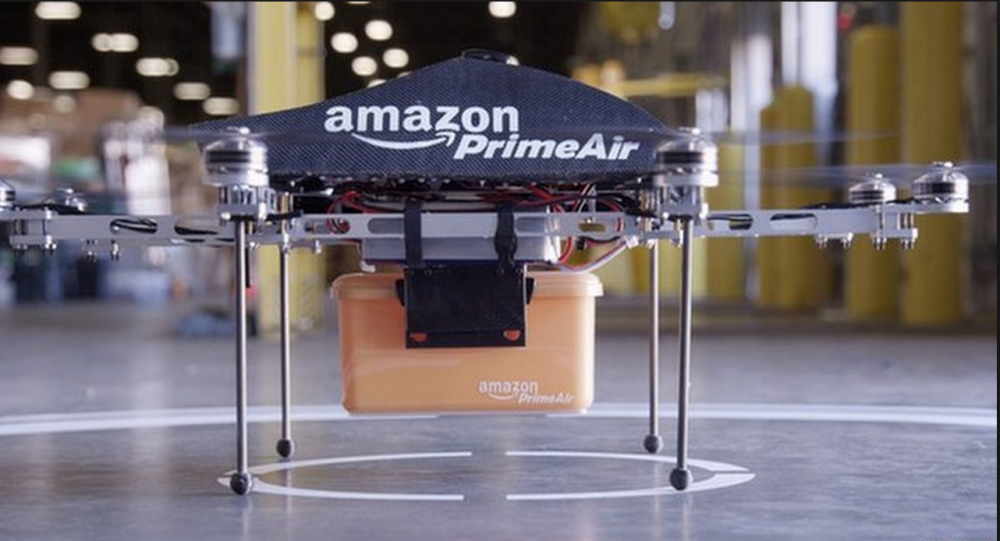 Davide Carbon, the VP of Prime Air, intimated to reporters that the company will grow and refine this technology with the aim of fully incorporating their delivery quads into the commercial airspace. They hope that a close association with the FAA, as well as other regulators, will see them realize their vision of a 30-minute delivery!

It was during a 2019 conference that Amazon launched its electric delivery drone, which had the capacity to haul packages weighing less than 5lbs and deliver them within 30 minutes. The drone could allegedly also fly to a distance of 15 miles (read more about long-flight drones on Buybestquadcopter.com).

While addressing the conference, Amazon’s Chief Executive Officer of worldwide consumer, Jeff Wilke, revealed that the drone would be ready for use “within months” to conduct package deliveries. In light of the FAA approval, we can say that indeed the online retailer is within schedule.

But Amazon is not the only logistics provider seeking to exploit the new frontier that is commercial drone delivery. There are quite a number of players in the market with similar intentions.

For instance, Alphabet-owned Wing was the first drone delivery service provider to get approved by the FAA for commercial deliveries around the US. In October of the same year, UPS got FAA approval to operate its fleet of drones like an airline.

Clearly, Amazon is not on its own as the commercial drone delivery industry begins to take shape. However, it is surely setting the pace and at this point, we can only wait to see how things play out!