Americans are feeling more financially secure than ever, and here’s why

People in the U.S. feel more optimistic about their financial stability than they did 15 years ago, especially since the economy started experiencing a significant boom. A survey performed in February this year shows that half of the people questioned are doing better financially than they did a year ago. While the health state of the U.S. economy is still debatable, the country’s population seems to be doing much better on an individual level.

Other results are also showing that only a fifth of Americans have experienced a decrease in income stability in the last year, and more than half are happy to say they can pay their monthly bills with no problem. Does this mean that the life of the average American is getting better, or are people simply working more and spending less? 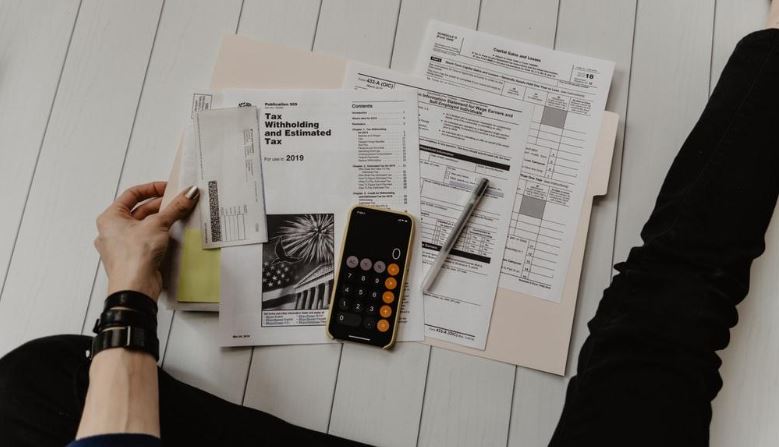 What do the graphics say?

Financial optimism in the USA has reached almost record levels this year, with 69% of Americans believing they expect to do financially better in the year to come. Only in 1998 have Americans been so optimistic, when 71% of people believed the same thing. Back then, the reason was the continuous economic growth, mixed with low inflation and unemployment rates.

Although Americans are still concerned about their financial stability and the recession still shows its scars, the numbers seem to be positive for them. This year was the first time in 12 years when half of the population stated they are doing better in terms of money that they did the year before. This still leaves half of the Americans displeased with their financial situation, which is still a lot, but there seems to be a glimpse of hope.

The job market seems to be steady, the unemployment rates are lower than they were 20 years ago, and the number of people saying they did worse this year than they did in 2018 is at a 26% rate. Compared to 2009, when the recession was close to ending, the numbers increased by 28%.

From 1976 until now, there have been 109 surveys conducted about the level of financial optimism in the USA. This year’s survey marks the 11th time when half or more of Americans were this optimistic about their wealth.

If we break things down by demographics, some more interesting facts are revealed. People under 30 seem to be doing a lot better, with 62% of them stating they have a much better financial situation than they did the years before. This could be due to the fact that most of them have just started developing their careers and their salaries increased.

Young generations are more and more interested in investing their money and take on side occupations that aim to bring them profit. Index and mutual funds are more popular than they were 30 years ago, where only 30% of Americans owned stocks. Now, the numbers have grown larger than 50%. This could be due to the fact that people nowadays have more access to information and can better understand why investing is good and, even more, how they can invest or trade safely.

People believe that millennials are the poorest generation, given the large number of student loans and debt they have. But 30 years ago, only 22% of US residents under 35 owned any type of stocks. In 2016, the number almost doubled, with 41% of them proudly declaring they are investing in the stock market.

The rising popularity of cryptocurrencies and the foreign exchange market seems to also be contributing to that. While crypto is still a mystery for most, the forex market seems to be quite popular, especially amongst young people. The US market is the second-largest forex market in the world, with 1 in every 213 internet users being a forex trader. U.S. residents have the opportunity to open a trading account and start making money in the comfort of their own home. This does not make forex trading a simple activity, as traders spend hours every day learning how to improve their strategies and minimize loses.

What are the Americans’ major financial concerns?

Despite the numbers looking good, it doesn’t mean that Americans don’t have any financial concerns. Even those who say their situation has gotten better are a little worried about possible financial issues.

The number one fear for U.S. residents seems to be the fact that they may not have enough money for retirement, which is why they are now opening up savings accounts.

Second on the lists seems to their healthcare, with a little over 50% of Americans fearing they may not be able to pay for medical care if they are faced with a major accident or an unexpected serious illness.

Completing the top 3 major concerns for people in the U.S., 36% of people fear that they may not be able to afford the standard of living that they are accustomed to, including normal healthcare.

What Americans seem to be less worried about is paying for their rent, mortgage costs, monthly bills or credit cards.

Americans are, overall, worrying much less about their financial stability, than they did 30 years ago. These numbers can be a result of better financial education, more opportunities to invest and an overall higher interest in their own well-being. Despite the numbers being higher than before, the financial state of U.S. residents is far from being perfect. People still worry about not being able to overcome a major illness or afford the lifestyle they are accustomed to. But the number of positive economic news is growing, making Americans less and less concerned about the future of their own finances.