Amy Wilkins Addresses The Social Inequality Consequences Of A Recession 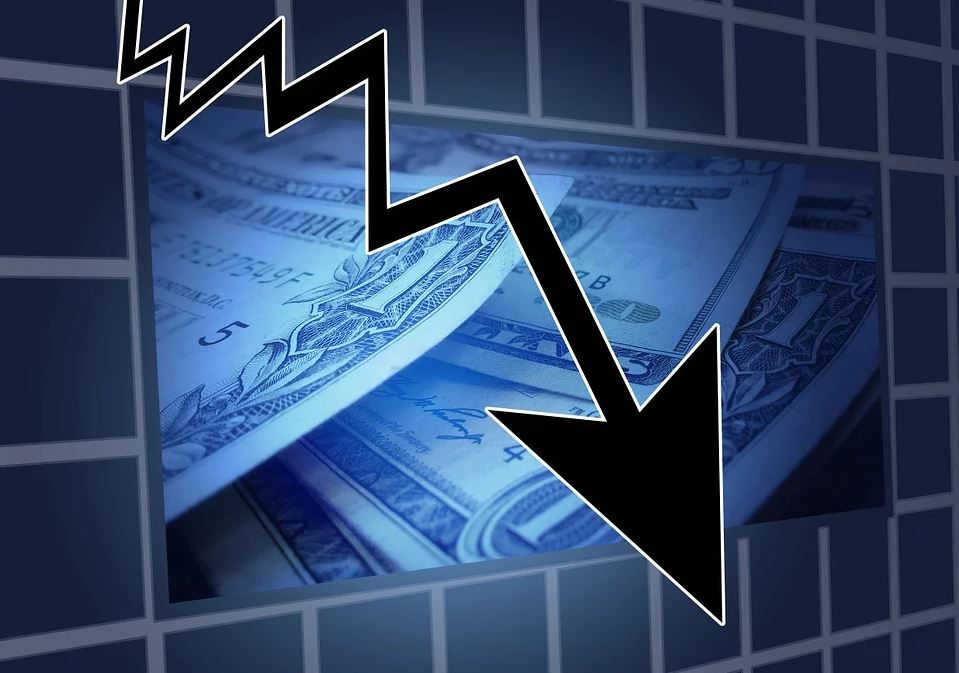 A recession is an economic contraction that lasts for at least six months. A severe recession is often defined as lasting eighteen months or longer. Recessions are typically characterized by high unemployment, slow economic growth, and falling stock prices.

In the past, sociologists like Amy Wilkins in Longmont, Colorado, have seen that recessions have disproportionately negatively affected low-income earners and minorities. For example, during the Great Recession of 2008-2009, black households lost an average of 53 percent of their wealth, while white families lost only 16 percent. Latino households fared even worse, losing 66 percent of their wealth during the same period.

Impacts Of Social Inequality During A Recession

Let’s take a closer look at each of these factors:

During a recession, businesses typically tighten their belts by cutting costs wherever possible. One of the most common ways they do this is by reducing their workforce. Unfortunately, low-wage workers are often the first to go because they are considered expendable and easily replaceable. This can leave them struggling to make ends meet and at risk of sliding into poverty.

Minority Groups Are More Likely To Work In Low-Wage Jobs

According to Bureau of Labor Statistics data, minorities are disproportionately represented in low-wage occupations. For example, blacks make up 12 percent of the workforce but 22 percent of workers in minimum-wage jobs. Latinos fare even worse, representing 17 percent of the workforce but 32 percent of minimum-wage workers. This is partly due to the structural racism that limits minority groups’ access to education and job opportunities. As a result, they are more likely to be stuck in low-paying jobs with little chance for advancement.

Amy Wilkins says subprime loans are loans offered to borrowers with poor credit histories at high-interest rates. They became increasingly popular in the lead-up to the Great Recession as lenders looked for new ways to profit off of borrowers with imperfect credit. Unfortunately, these loans often become too much for borrowers to handle during an economic downturn, when job losses and pay cuts are expected. This can lead to defaults and foreclosures, further exacerbating the effects of the recession on minority groups.

The subprime mortgage crisis was one of the critical factors that led to the Great Recession—and minorities were hit hardest by it. According to data from the Pew Research Center, 42 percent of black households and 33 percent of Latino households lost their homes during the crisis, compared to just 13 percent of white households. In other words, minorities were three times as likely as whites to lose their homes during the recession—a trend that continues today. Homeownership rates among black and Latino families remain well below pre-recession levels, while rates among white families have largely recovered.

How Can We Address These Disparities?

There is no easy fix for the disparities between white and minority households during a recession. However, some steps can be taken to mitigate their effects.

One way to do this is by increasing access to quality education and job opportunities for minorities. This can help to close the wealth gap between white and minority households by giving minorities the tools they need to get good-paying jobs and build wealth over time.

Amy Wilkins says another way to address these disparities is by increasing access to affordable housing. This is especially important for black and Latino families, who are more likely to lose their homes during a recession. Increasing access to affordable housing can help to stabilize minority communities and protect them from the worst effects of an economic downturn.

Finally, it is essential to increase access to credit for minorities. This can be done by expanding government programs like Community Reinvestment Act (CRA) lending, which helps to ensure that minorities have access to quality loans. Additionally, private lenders should make an effort to increase lending to minority-owned businesses and low-income borrowers.

While there is no easy fix for the disparities between white and minority households during a recession, some steps can be taken to mitigate their effects. By increasing access to quality education and job opportunities for minorities, expanding government programs like Community Reinvestment Act (CRA) lending, and increasing access to affordable housing, we can help to protect minority communities from the worst effects of an economic downturn.

Recessions don’t impact everyone equally—they often hit low-income earners and minority groups hardest. This is due partly to structural racism that limits minority groups’ access to education and job opportunities and discriminatory lending practices that target these groups with predatory loans. As we enter into another recession following the COVID-19 pandemic, it’s more important than ever that we work together to mitigate its effects on vulnerable populations. Only by coming together can we hope to ensure that everyone weathers this storm unscathed.

You may be interested in: 9 Reasons to Start a Business During a Recession