An insight on how QR Codes work for payment 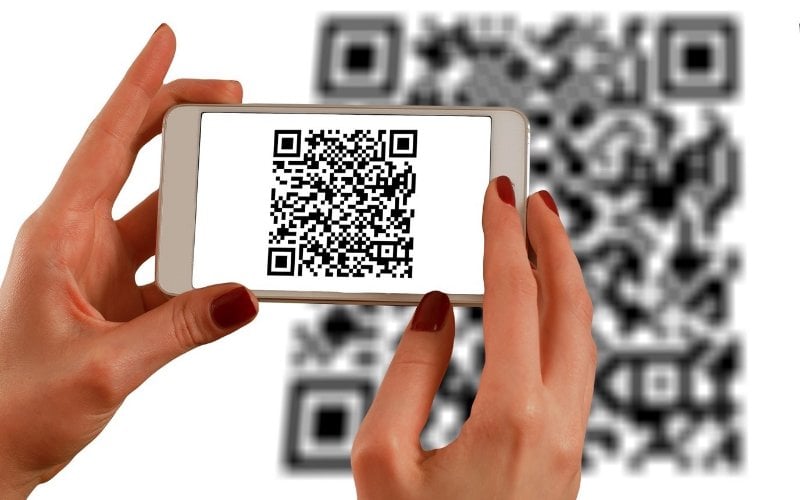 QR or Quick Response code is the future of payment. You’ll no longer need a wallet because all of it will be easily manageable through a UPI QR code scanner available in a smartphone. Hassle-free money transfer using a reliable and innovative technique is the need of the hour, and UPI digital payments might just be the answer.

What are QR codes, and how do they work?

A QR code is a 2-D matrix of binary codes that stores data. They are similar to traditional Bar Codes. The fact that they store more data and are easier to read makes them more useful. Nowadays, the QR code consists of 7 parts, each creating a specific pattern that gives it a maze-like look. Each element stores specific encrypted information that ranges from commands to codes. The more data it stores, its the structure becomes more complex. QR codes have become a noteworthy part of our lives, one such application is QR Payment. When you make a digital payment using a QR code, the scanner identifies and deciphers the binary codes and enables you to send money directly to the receiver’s bank account. It is similar to the IMPS platform, except for the fact that it is easier and somewhat faster than the latter. The modern world is moving away from paper currency, and QR payments are being adopted everywhere at an unprecedented rate as the new way to initiate transactions. QR codes can be scanned from any surface, unlike the traditional bar codes.

QR payments through the Unified Payment Interface have become a trend; we now find stores like fave India accepting QR Payment almost everywhere. The primary advantage is that making payment does not require any additional equipment apart from a smartphone which will usually have a UPI QR code scanner.

A QR payment can be made using the following steps:

How secure are QR Codes for payment?

What are the advantages of making QR payments?

QR codes have redefined how people perceive digital money transfers. Making payments using a UPI QR code scanner enables seamless money transfer without having to worry about anything else. The sender is in control of his money, and so is the receiver. The security and viability that come with digital payment make it easily adaptable and credible.

You may be interested in: UPI vs Wallet vs Credit Cards: The Complete Comparison