5 App Monetization Trends To Watch In 2019 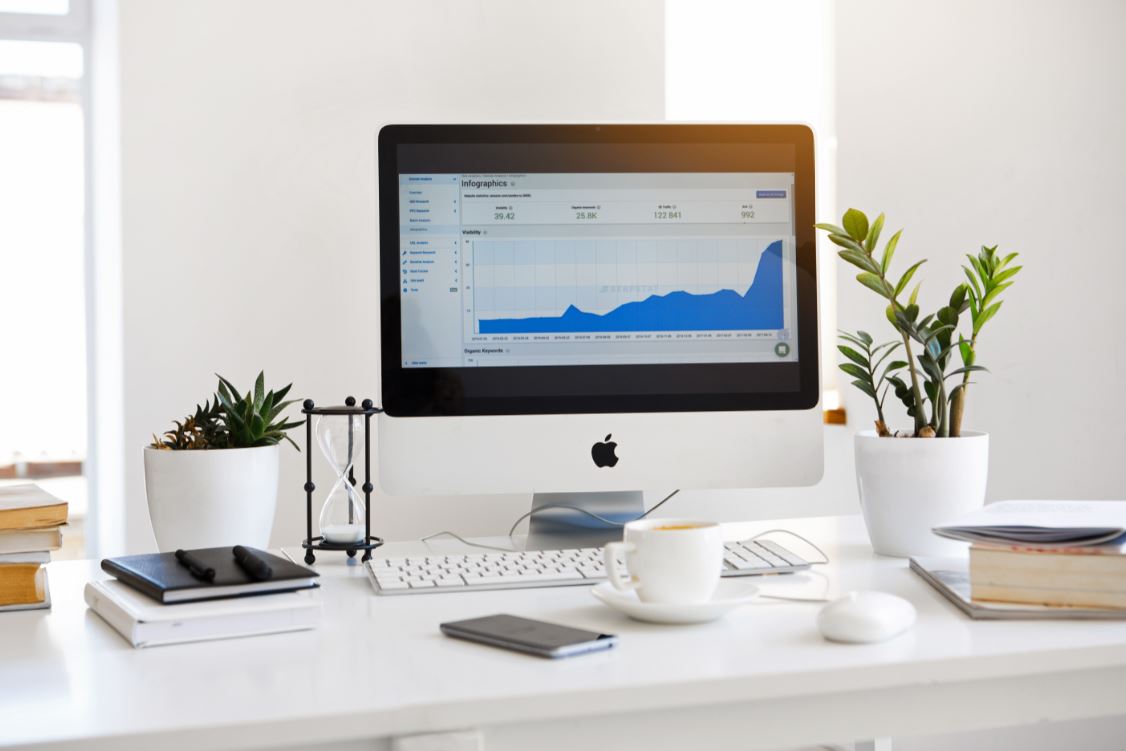 At the end of each year we always try to guess what the next one will bring. 2018 was full of growth and interesting events. 2019 is not expected to be any less exciting. We have studied the market and prepared not just traditional information about RTB platforms, mobile advertising, but something more global that may affect your ideas about your own apps.

Chinese, American and Japanese markets will be the most beneficial

The growth of mobile downloads is expected to increasase by 19% each year. In fact, experts predict that the figure will exceed 320 billion in 2021. More downloads will result in greater spending by application users. User spending is expecxted to grow by 18% annually.

In-app advertising and mobile commerce will help shops to earn more. Asia, especially China, plus the Pacific Region will experience the greatest number of loadings and turnover.

The Japanese market will remain the most lucrative, where approximately $105 is spent on apps per device. India will see a significant increase in the number of downloads.

Android playmarket will have more income that AppStore

In many developing markets, such as those in Brazil, Indonesia and India, the number of smartphone users will increase considerably. There will subsequently be more downloads from Google Play and Android stores. Experts predict that those markets will grow by 23% annually, reaching over 300 billion downloads by 2020.

A curious tendency has emerged in the iOS market. Stores for Apple devices since 2016 seem to have become more profitable than separate Android ones. Income is expected to be approximately $60.5 billion by 2020. However, Google Play and Android stores will exceed iOs income.

Games are still the biggest drivers of turnover

Forty percent of downloads are devoted to games. However, 85% of expenses are also game related. This market is worth $50.4 billion per year, and is expected to double by 2021. Subscription income is expected to reach nearly $16 billion by the end of 2019.

85% of income comes from just 5 countries

In 2016, half of all global downloads occurred in China, US, Indonesia, Brazil and India. In the year 2019-2020, experts predict that the size of those markets will have doubled. They will eventually represent nearly eighty-five percent of the market.

$56.5 – the size of revenue expected by the Chinese form apps expenses

The reason is quite simple: China’s population, currently at 1.386 billion, is the largest in the world. China has 18.59% of the world’s population. There is still great potential for growth. Many people in China don’t have mobile phones, quite apart from smartphones.

Most mobile phone users today own devices that are several years old. The number of smartphone users in China is growing apace. Over the past few years, spending has been rising by 24% annually. The number of app downloads is expected to increase by 20% per year.

Even though China is still classed as a developing nation, its people spend more on games and mobile phone apps than in most other emerging economies.

This is a very large market that is expected to grow rapidly in years to come.

Smarphone sales in India have been rising dramatically. Each year, the number of users has been increasing strongly. However, despite high growth in people’s income, their purchasing power is relatively low.

Apart from earning relatively low incomes, Indians tend to save a larger proportion of their earnings compared to people in most other countries. They also spend less on entertainment and leisure activities.

Some words to sum up

Publishers who monetize mobile apps through stores should focus on mature markets plus the new top five mentioned in this article. Mature markets are those that have been in existince for a long time and their growth rates have slowed down. All markets eventually reach maturity.

Expenses on non-gaming and gaming areas are expected to grow by 25% and 16% accordingly. Paid subscriptions are also expected to increase strongly.

The Chinese market, because of its sheer size, looks extremely tempting. However, it has its own peculiarities and idiosyncracies. Foreign businesses tend to have better success in China when they team up with a local partner.

Even thought the Indian market looks promising. Businesses should consider using alternative models of monetization. Advertising needs to be in line with local tastes and culture.