Are Deposit Limits in the White Paper? 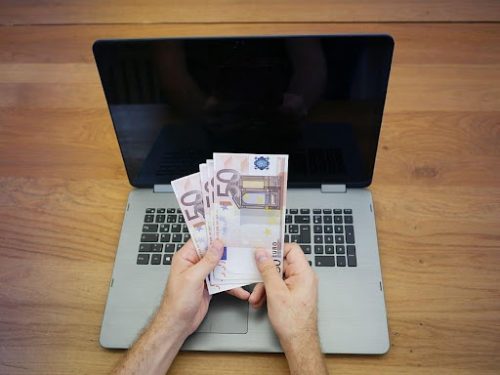 The UK government is yet to publish their White Paper that looks at ways of reforming the 2005 Gambling Act. There are several measures that could be taken and one of them is introducing deposit limits.

This would not be a popular move for the UK government to make. It could well be one that causes them problems when seeking re-election. It’s not going to be at least September until we know just what lies in store for gamblers and the industry as a whole.

September is when either Rishi Sunak or Liz Truss becomes the new UK Prime Minister – both are head to head favourites with the current Grosvenor Casinos offers. The White Paper is somewhere in 10 Downing Street but the recent crisis has seen its release delayed and a new Gambling Minister appointed.

When players go to an online gambling site, the payment method like paypal they use is an important choice. Many now use PayPal due to its increased financial security and the swiftness of payments. How would such players react if told they could only deposit a certain amount each week or month?

It cannot be written that the imposition of a deposit limit won’t be introduced. Affordability checks are perhaps more likely but they too are going to be unpopular with gamblers, or as they are also known in government circles, voters.

This week has seen news from Belgium that they will be imposing a maximum weekly deposit limit of €200 (£171) per week. This will come into force on October 20 and could lead to further checks on the finances of players.

That’s because it is going to be possible for gamblers to ask to have a deposit limit higher than €200 a week. A request can be made for this but will then see the matter passed onto the National Bank of Belgium.

The request to increase a deposit limit will take around three days. However, it’ll also be possible to request a reduction in the deposit limit. If that is the case, then it can take place immediately.

These new rules are aimed at ensuring that gambling remains fun and not problematic. The Belgian regulator states that not more than 5% of your income should be spent on gambling.

Could this be introduced in the UK?  If it was, there would be accusations of a nanny state being introduced. Gamblers who already behave in a responsible manner will wonder why they are being targeted by such legislation.

It is known that the former Gambling Minister Chris Philp was most concerned about online casinos and slot games. It is likely that affordability checks will be tightened but rather than a deposit limit, the action could be to reduce the maximum stake on games. That has happened in bookmakers where there are gambling machines.

The long wait to find out what is in the White Paper will end sometime soon. It remains to be seen though if the new Prime Minister agrees with what the document says. If not, we could be in for a longer wait.

Interesting Related Article: “The Future of Casinos: A Look at the Current and Future Trends in the Gambling Industry“