Are MacBooks Good For Music Production? 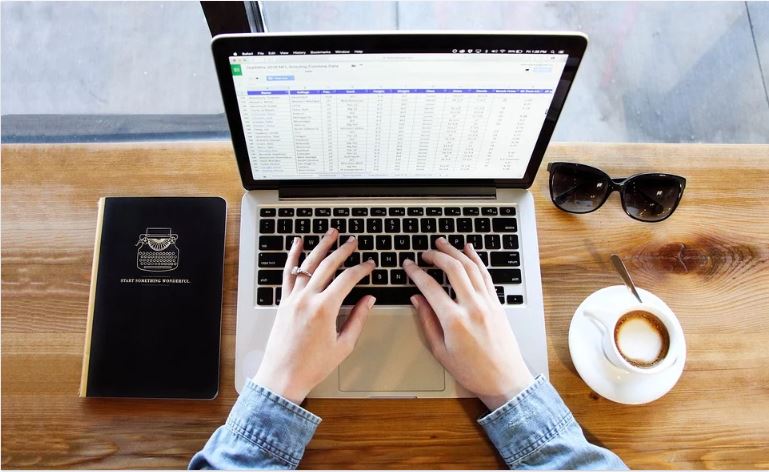 MacBooks are often known for their powerful operating system and minimalist design. These sleek desktops from Apple are as good as a PC. But despite its incredible performance, it is often undermined by users when it comes to stability and usability.

The question is if MacBooks are good for music production? The short answer to this is yes! It has an intuitive interface, a more stable OS that is ideal for producing music. Best of all, Macbooks tend to be much more crash-proof than PCs.

Another great thing is that MacBooks come pre-installed with music software like Logic Pro. Not just that, the CoreAudio drivers in MacBooks also contribute to improving the overall audio quality.

What are the advantages of producing music on a MacBook?

The advantages of using a MacBook for producing music are:

Music production is a demanding task and therefore, using a high-end device like MacBook won’t disappoint you. In comparison to a Windows desktop, a MacBook has a simpler user interface. Due to the minimalistic UI, producing music becomes much easier. Not just that, but a MacBook also offers a unified and fluent navigation system to help with the workflow. This allows you to work across multiple apps and devices.

MacBooks are also easy to use and learn. It may feel a bit intimidating if you are transitioning from a Windows PC. But for first-timers, it is easier to understand and operate.

If you have used a Mac before, you would know that Garageband is included in almost every new Mac. It is given to users for free! With the help of this amazing software, you can work with quality studio sounds and loops without spending any extra money. Other music production software that is compatible with MacBook include the PreSonus Studio, Digital Workstations, and Ableton Live 10.

Another reason you should be using MacBooks for music production is that it has a stable and powerful operating system. Almost every Mac enthusiast will agree that macOS is superior to Windows. One of the many good things about MacBook hard disks is that they don’t require defragmentation. They are designed to automatically defragment and thus, reducing the chances of hardware failure in the future.

MacBooks have always been a preferred choice for music producers. By now you already know the reason why. A MacBook has a minimalistic and sleek design that allows you to work with ease. It makes a great choice for people working in the creative field. The biggest advantage of working with a MacBook is that Apple constantly improves its macOS to give you the best user experience.

You may be interested in: Why Video Editing for Mac Is the Only Skill You Really Need in Future