Are Sports Businesses a Good Investment? 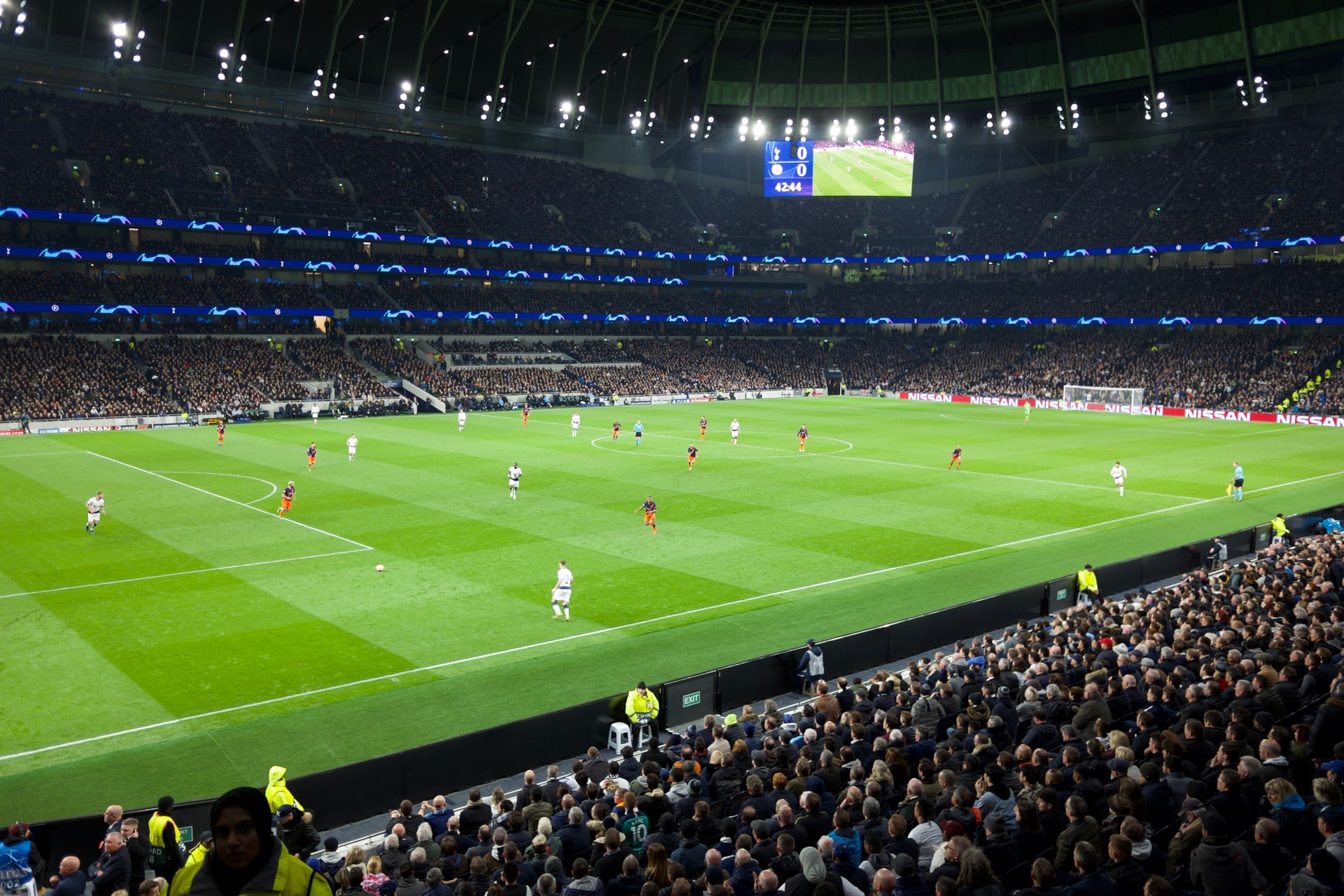 The sports industry is huge. There are countless businesses turning a profit from their activities in the marketing, including leagues, teams, broadcasters, and the myriad of firms providing behind-the-scenes work to make events run smoothly. Sports betting is another huge industry, with tens of billions being wagered on games each year, generating millions in profits for bookmakers. The sector is still growing though, with many bookies like Ladbrokes running free bet promotions as a cornerstone of their wider efforts to build market share.

Most of this is a fairly new phenomenon, as the commercialisation and professionalisation of sport accelerated at the end of the 20th century and has continued for the last two decades.

The result has been leagues that generate several billion in revenues per year, huge stadiums that put many palaces to shame, and athletes that earn more in a week than the average worker does in a year.

With all this going on, wealthy investors seem to be lining up, eager to put their capital into the sports industry. One of the most recent examples of this is the purchase of Chelsea Football Club by Todd Boehly and Clearlake Capital for £4.25 billion, though this is by no means a novel occurrence.

So are sports teams a good investment?

No matter whether it’s a sports team or a factory producing beef jerky, investors buy businesses to benefit financially. The main way they can do this is by having the company generate a profit that they can withdraw as a dividend.

So have recent sports business investments been profitable?

It is widely reported in the F1 media that Liberty continues to invest in the sport’s long-term growth, with large teams working on business development and the expansion into new markets — activities that are likely to grow its profits even further.

Despite this, Liberty has still generated $1.74 billion in OIBIDA from Formula 1 in its five years of ownership. So while it hasn’t broken even in that way, the company has listed the sport on the NASDAQ stock exchange, so has been able to recoup some of its purchase cost while still retaining control.

Another example is Manchester City. The club was bought by Sheikh Mansour in 2008, who took a controlling 13.79% stake for £265 million, valuing the club at £1.9 billion. It is reported that the Emirati has invested a further £1 billion in the purchase of players.

Yet, under normal circumstances, the club only makes around £10 million in profit each year. It also lost more than £120 million in 2020 and made only £2 million in 2021. On that basis, it doesn’t sound like the best investment given that the payback period is at least 27 years, ignoring recent losses and additional investments for players. 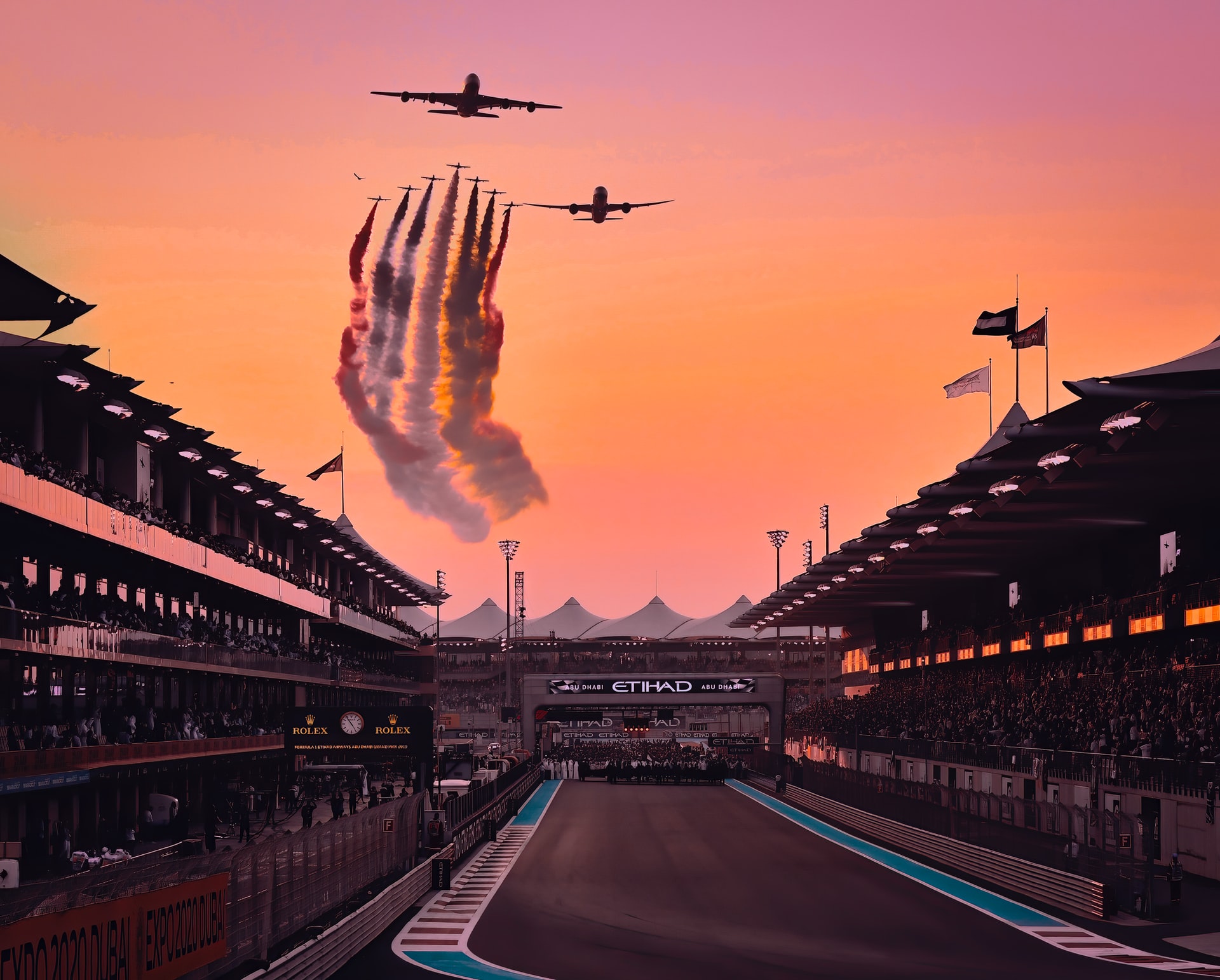 Dividends aren’t the only way an investor can recoup their costs though. When they sell their shares in a company, they can profit from the appreciation in the value of the company.

In this instance, Manchester City could look like a better investment. In 2007, the club was valued at £40 million, but this rose to £756 million in 2019, a nineteen-fold increase.

Formula 1 is also trading on the NASDAQ at around twice what it was worth before Liberty Media’s acquisition.

On that basis, it does seem that sports investments are a shrewd move, at least if you acquire the right team. Provided they are run prudently and have the right strategy in place for growth, sports teams can generate dividends and capital appreciation.

You may be interested in: 4 Reasons Why it’s Time to Have a Fitness Software