Are the Days of the Desktop PC Numbered?

How many of you reading this article remember the original IBM PC 5150? It’s certainly before my time, and in 2020, risks becoming little more than a footnote in the history of personal computing. This is a crying shame – throughout the 1990s, the “IBM Compatible” PC was the de facto standard for home computers. Let’s start at the beginning and find out how we got here. 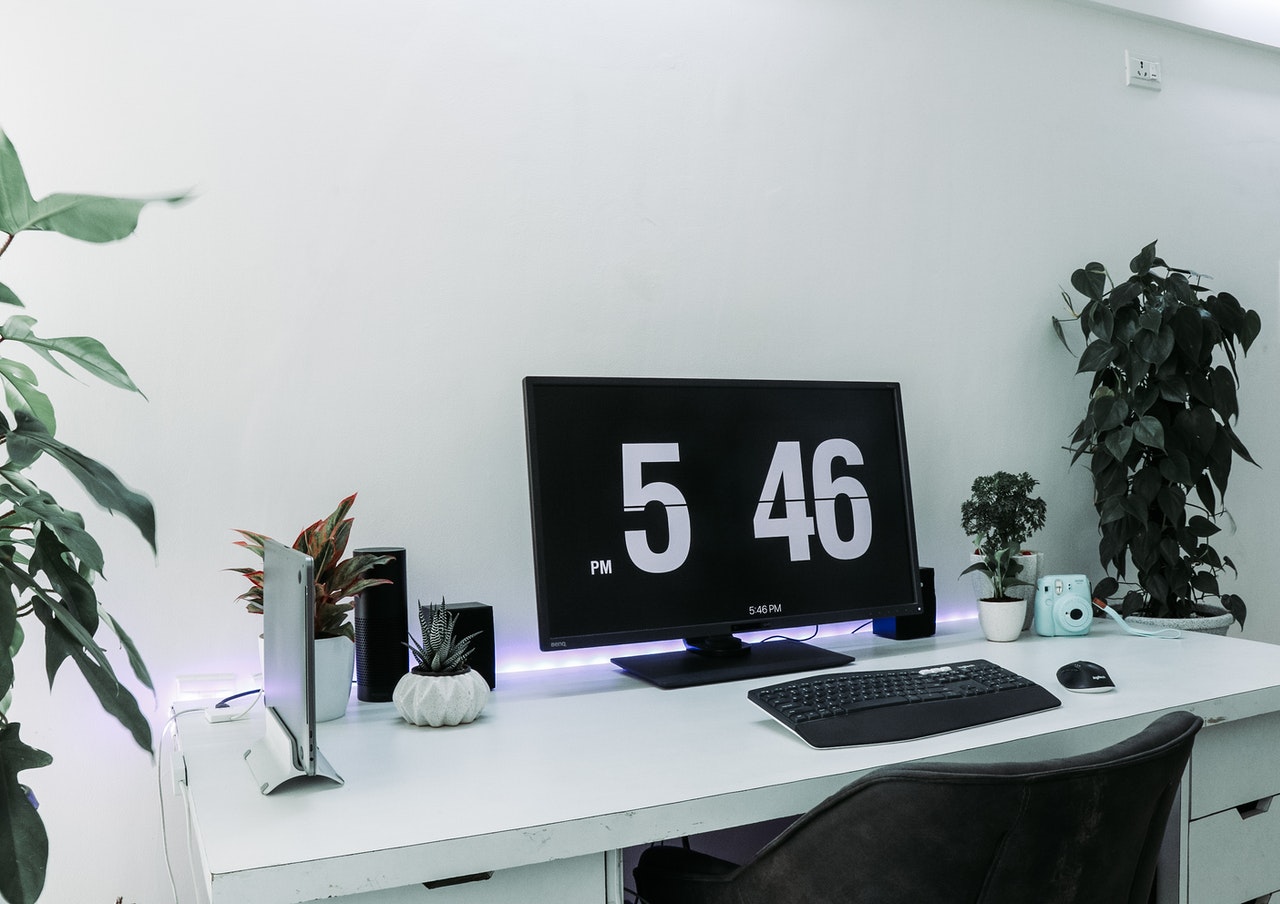 The original International Business Machines was the worlds primary supplier of large-scale mainframe and minicomputer systems. These machines were intended for the enterprise and large business market only, often costing tens of thousands of dollars for a complete system. The margins on these machines were enormous, and IBM were keen to keep things that way. Unfortunately for them, other computer manufacturers had different ideas.

When Apple, Tandy, and Commodore appeared on the scene, IBM soon realized they would need to come up with a competing product if they were to find a place in the rapidly growing home computer segment. Their first offering, the IBM 5100, was underpowered compared to competitor’s machines yet cost as much as $20,000 – clearly, they were going to have to do better.

Until this point, IBM’s machines were built entirely from proprietary components. This made them extremely reliable, but also incredibly expensive to produce. Their answer was to build a machine from off the shelf parts – people who used an IBM at work could finally purchase an IBM computer for home use at a reasonable price… and they did, in droves. Now it was the competitors who were playing catchup.

When you build a computer using proprietary technologies, many elements of it are patented which prevents competitors from copying your designs. The same cannot be said of machines built from off-the-shelf components. The one part of the IBM AT/XT line of machines that was patented was the BIOS (Basic Input Output System) – the part which is responsible for booting up the computer. It wasn’t long before the engineers at Tandy and Commodore got to work reverse engineering this BIOS code, however, and before long there were dozens of so-called “IBM Compatible” machines appearing on the market.

By the middle of the 1990s, the power of the personal computer had exploded by several orders of magnitude. This was the first time in history that the PC had the capability of running high quality software titles at the same level of graphical prowess, speed & overall framerate, and responsiveness as dedicated gaming consoles of the era.

Parents began to consider the purchasing of a PC as a far better investment in their children’s future compared to buying a simple games console such as the Sega Mega Drive, Super Nintendo, or even the latest PlayStation, Saturn, and 3DO systems. PC Gaming took off in a big way, kids started to become interested in learning how to create their own games and utilities – just as they had in the 1980s with systems such as the BBC Micro and ZX Spectrum – and sales of the desktop PC skyrocket.

When the internet first appeared and took the world by storm, it was suddenly possible to do almost anything using a personal computer – chatting to your friends, playing “deathmatch” shootouts in games such as Doom and Quake, or even playing the latest free demo slots uk were all available at the click of the mouse. The era of true widespread computing had finally arrived.

Computing power would increase every year, roughly adhering to the so-called “Moore’s law” that Intel founder Gordon Moore had speculated back in the 1980s. Moore had predicted that the number of transistors which could be packed into a specified area of silico would double every 18 months, and his prediction turned out to be very much correct until just recently.

When the Pentium 4 era begun, people said that Moore’s law was over – Intel failed to keep on packing more transistors onto their chips, and AMD’s competing efforts were woefully inferior for many years. But as ever, things change – AMD had a trick up their sleeve, and it was a trick that has dictated the direction of personal computing ever since.

The excitement leading up to the release of the first AMD dual core CPUs was impalpable – people queued outside of technology retailers overnight to be amongst the first to get their hands on these new chips, and for those who were using them for the right purpose, these processors were nothing short of revolutionary.

Graphics designers and animators could now render their scenes in a fraction of the time it previously took. Music producers could run twice as many virtual instruments and effects plugins as they could using a standard single core chip. Computers booted faster, were more responsive, and games performed smoother because of the operating system code being able to run on a separate core to the game itself.

Intel knew they had to do something – they finally admitted that the Pentium 4 Net burst architecture was a failure and created a new chip for the desktop based on their mobile Core series of central processing units. These new chips were a huge success, immediately sending Intel straight back to the top of the performance charts.

It took years for AMD to catch up with their Ryzen range of desktop CPUs, but once they did, they found themselves so far of what Intel could produce that they even created product lines that seemed entirely pointless in every way other than to taunt their former competitor.

Competition is always a great thing in any industry, but the competition in the CPU marketplace has been so fierce that we have found ourselves in a position where very few people actually require a desktop PC – mobile processors are now incredibly powerful, and laptops are simply far more convenient for most consumers. Furthermore, the humble smartphone and tablet have reached the stage that they too can be regarded as a real computer.

Only a tiny fraction of computer users require the ultimate power offered by a desktop machine in 2022, and the number of such users is shrinking every year. This is likely to cause prices of desktop components to rise significantly as demand falls, and we may soon find ourselves in an era where only the very richest of computer users can afford a real desktop PC.

Are we witnessing the end of an era? Only time will tell.

You may be interested in: 6 ways a remote desktop system can benefit your business