How to Watch BBC iPlayer From Abroad 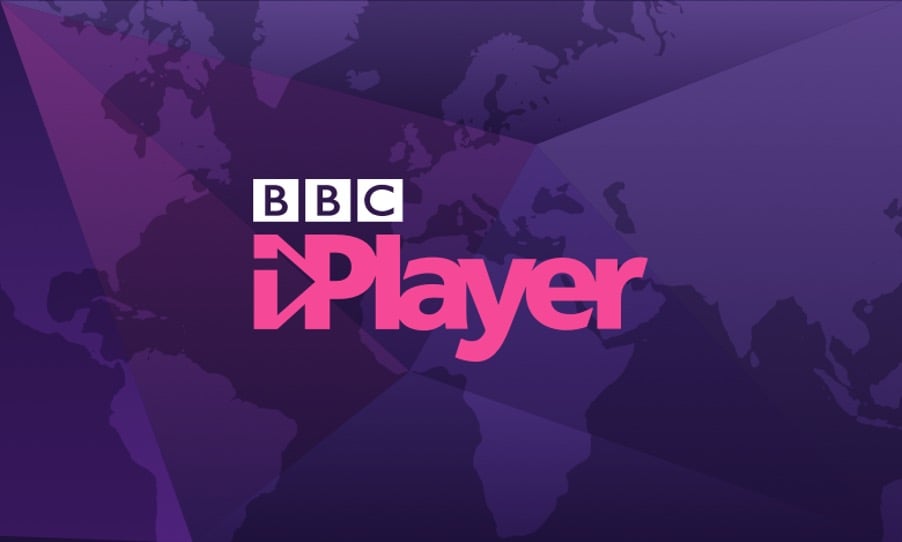 BBC iPlayer is a local streaming service in the UK. It has all kinds of TV series, documentaries, and even sports and kids shows. So it is very likely that people from outside of the United Kingdom would want to watch them as well.

But the problem is that the BBC iPlayer has one of the most restricted geo-blocks in any streaming services and not all VPNs can bypass this kind of geo-block.

We’ll talk about how BBC iPlayer detects your VPN and which VPN to use in this article.

What is a VPN and how to unblock BBC iPlayer with it?

First, let’s talk about what a VPN is. A VPN is short for Virtual Private Network which will cover your device’s IP address and replace it with an IP address that belongs to another server usually in another country. This way, you can use a VPN and connect to a server in the UK and BBC iPlayer will think that you are actually in the UK.

Since BBC iPlayer detects VPN like a piece of cake, you have to purchase a VPN that can unblock it. After testing different VPNs, we found a Chrome extension created by Wachee which does the job perfectly. Unblocker for BBC iPlayer is the best unblocker you can find. Just follow these steps and you’ll be able to watch BBC iPlayer in a matter of minutes:

How does BBC iPlayer detect a VPN?

Like Netflix, BBC iPlayer has used different technologies to stop users from outside of the UK accessing their popular streaming service. But the BBC has gone the extra step to make sure it’s nearly unblockable.

A typical way to detect a VPN is to read your device’s IP address. By reading it, the BBC can know that you are either not from the UK or you are using a VPN. This is because VPNs use specific ranges of IP addresses and it is not hard to find them out and blacklist them so they’ll be blocked.

Another way that BBC detects a VPN is if your IP address location and your device’s GPS location don’t match. So if you’re even inside of the UK but your VPN is connected to a different country, you cannot watch BBC iPlayer.

In addition to this, BBC iPlayer uses cookies that store your location in your browser. This means that even if you open the BBC website without being connected to a VPN and turning off your GPS location once, BBC iPlayer will always know that you are not in the UK and will always block your access from that device (even if your VPN is connected and your GPS location is off). In this case, you have to go to your Google Chrome browser’s settings, find the cookies that BBC iPlayer has created, and delete all of them.

Wachee is the best to watch BBC iPlayer from abroad.

You may be interested in: “Why Are VPN Services so Popular?”