A Beginner’s Guide to Investing in Bitcoin

Bitcoin and cryptocurrency have been hot topics for quite some time now, but they’ve had a special resurgence in the media due to changes in the market. You might be thinking that it’s finally time to get in on this Bitcoin business but don’t know where to start, or even how it works. You’re not alone – no one expected that 10 years later Bitcoin would turn out to be one of the greatest investments you could have made back in 2009/2010. How can digital currency be worth anything, and how exactly does someone go about investing in it? 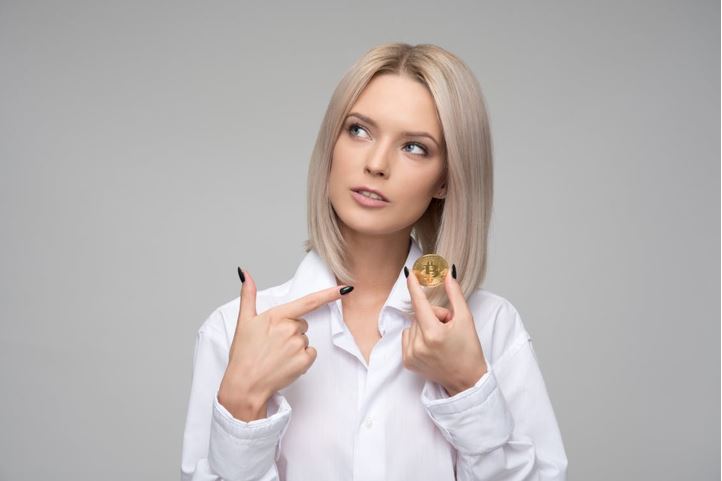 If you are looking to buy Bitcoin then there are few things you should understand about cryptocurrency first.

Bitcoin Is Considered a Commodity

Bitcoin holds a status in which it is both a currency and a commodity. Like gold, Bitcoin is an asset that people buy, sell, and trade, and is considered to have monetary value. Transactions in which people use Bitcoin to buy goods and services are considerably more common than similar trades with gold, because it’s much easier to trade fractional Bitcoins, known as Satoshis.

For tax purposes, Bitcoin is considered a commodity, and needs to be filed as such when doing your taxes. If you earn money by buying and selling Bitcoin, then you will need to file these as capital gains and will be taxed accordingly.

Bitcoin Can Earn You a Lot of Cash

Bitcoin has given investors some impressive returns over the years. According to Investopedia.com, in 2016 the price of a single Bitcoin was $710.09 – three years later and the price has risen to $4,000 by March 19, 2019. These kinds of numbers might leave you wondering why you’ve waited so long to invest in Bitcoin, but it’s not too late.

One of the driving factors of value in commodities is scarcity, and Bitcoin has scarcity built into its design. The rate at which Bitcoin is produced gets cut in half every four years. When demand exceeds the production rate, then the price of Bitcoin will increase.

If you’re still interested in investing in Bitcoin, here’s what you’ll need:

You now have the info you need to begin your Bitcoin journey, and what could possibly be the greatest investment that you’ll ever make.

Bitcoin, which came out in 2009, is the best known cryptocurrency in circulation. A cryptocurrency is a type of encrypted digital currency (electronic money) that exists without the oversight of a central bank or administrator.