If you live in Canada and have not heard of CBD by now, you might want to keep a closer eye on what is going on in the world of health and wellness supplements. From its position as a basic unknown just a few years ago, the cannabinoid has fast gained a reputation for wide-ranging mental and physical health-boosting properties. 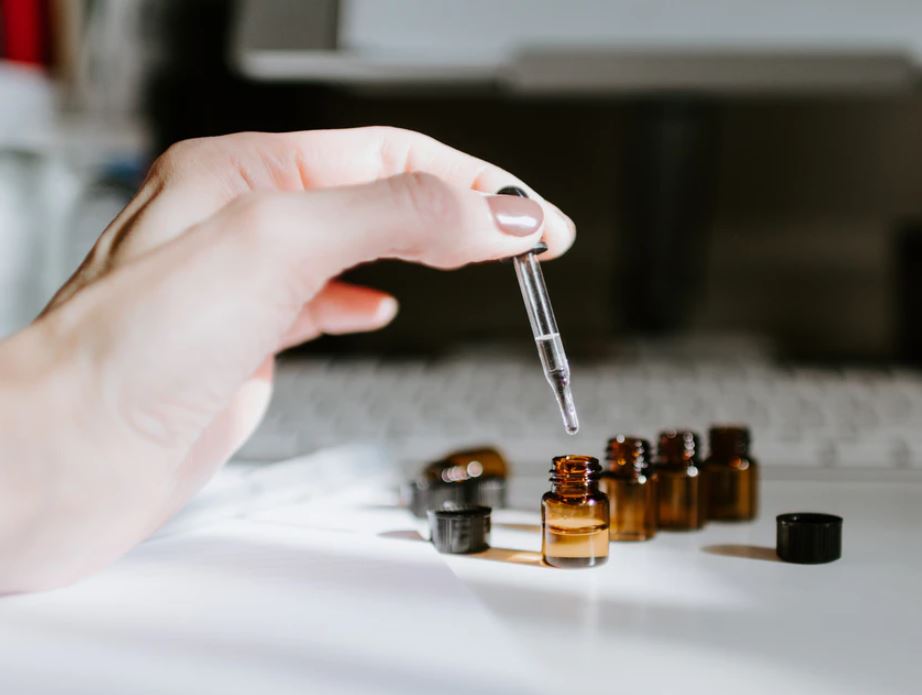 With the market in CBD products in Canada projected to hit record highs again this year, there may be a little bit more to CBD than many of the other recent health fads of recent years.

Backed up by a burgeoning body of research that indicates its possible use in the holistic treatment of a whole range of chronic health issues, the massive surge in interest in CBD has led to an explosion of different products containing it as an ingredient.

You can now find anything from CBD infused coffee and tea to CBD toothpicks on the shelves of your local pharmacy or supermarket in Canada. However, today we are going back to basics with a brief explanation of what is still the most popular form of CBD – CBD oil. Read on to find out more.

CBD is the acronym that is commonly used for cannabidiol, one of the 113 different cannabinoid compounds that occur naturally in the cannabis plant. The most famous of these cannabinoids is tetrahydrocannabinol or THC, the substance that is loved by recreational users of cannabis for the ‘high; sensation that it gives.

THC and CBD work on the body in much the same way through their interaction with a recently discovered cell-signaling system known as the ‘endocannabinoid system’. Stumbled upon by researchers investigating the effects of cannabis on the human body, the endocannabinoid system is now believed to play a central role in maintaining a healthy equilibrium in many of the most crucial bodily functions.

Unlike THC, CBD does not have any known psychoactive effects. Instead, there is growing evidence that it can have a powerful impact on strengthening the endocannabinoid system, leading to its increasing use as a holistic treatment for a broad range of chronic conditions.

What Is CBD Oil Being Used to Treat?

The secret to CBD’s numerous health benefits is thought to lie in its powerful anti-inflammatory properties. Resulting from its interaction with the endocannabinoid system, these properties potentially make CBD an effective holistic treatment for autoimmune diseases that manifest in inflammation and pain such as Crohn’s, arthritis, and fibromyalgia.

There also is a growing body of research that suggests that CBD could play an important role in slowing down the progress of degenerative neurological diseases like Parkinson’s, Alzheimer’s, and dementia. Scientists are still not exactly sure how this might work, but findings from rodent studies have shown that animals given CBD with neurological diseases demonstrate increased memory function when compare to a control group.

Probably the most common use of CBD oil today, however, is in the treatment of anxiety-related disorders. The limited number of clinical trials conducted thus far has produced findings that indicate that CBD oil may reduce the incidence of negative thought patterns and anxiety-related physiological responses to stressors. These findings have led sufferers of conditions like PTSD, Social Anxiety Disorder, and insomnia to experiment with CBD, many of whom are reporting that it is helping them to deal with their symptoms.

Full-Spectrum/Broad-Spectrum/Isolate – What Is the Difference?

When buying CBD oil, you will be confronted by a number of terms that you are probably not familiar with such as full-spectrum, broad-spectrum, and CBD from an isolate. If you did not know already, these terms refer to the cannabinoid profile of the different types of CBD oil you can buy.

The process used to make oil from CBD isolates results in the purest form possible for CBD products. However, increased purity found in CBD isolate is not necessarily a good thing. In recent times, a theory known as the ‘entourage effect’ posits that CBD may actually be more potent when taken in conjunction with the range of other cannabinoids and terpenes found in the cannabis plant.

Full-spectrum and broad-spectrum oils use a much less stringent extraction process. The distillation method that is used ensures that other cannabinoids besides CBD remain in the finished oil product. Some of these cannabinoids, such as CBN, CBG, and CBC, are thought to possess their own individual health benefits.

The CBD industry is one of the fastest-growing industries around. The explosion of CBD products onto consumer markets owes largely to both the legalization of CBD in many countries and the emerging evidence attesting to its fantastic range of health benefits.

When buying CBD oil, we suggest that you opt for full-spectrum products. The entourage effect means that the health benefits of the CBD in full-spectrum oils are multiplied by the other cannabinoids and terpenes that the product contains.