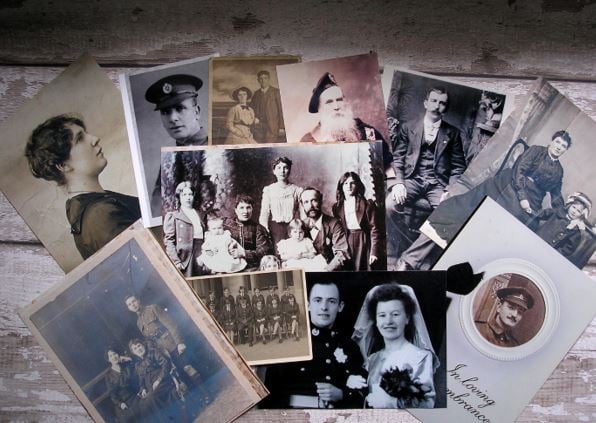 Genealogy has become one of the world’s most popular hobbies. There are almost 10,000 journals, organizations, societies, and websites to help family detectives learn about their ancestral history. There are almost as many reasons to explore the old family tree from finding living relatives to learning about potential hereditary risks, or finding solace is witnessing the tragedies and celebrations of those who came before you.

A Door to Your Health 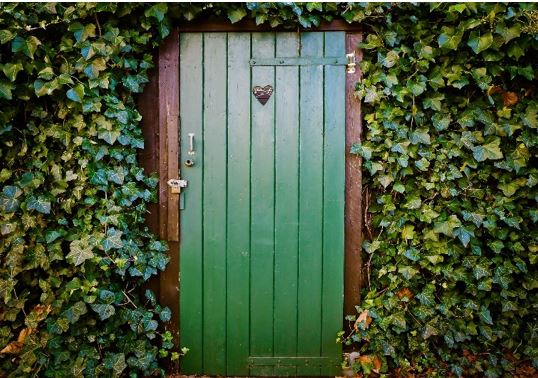 There are numerous gene tests available that involve a little piece of you like a mouth swab, strand of hair, or blood to let researchers examine DNA for mutations and specific markers related to illnesses. Deep ancestry dives explore how your ancestors have developed conditions or immunity to a wide variety of relatable health concerns.

Certain DNA tests can identify 2000 hereditary diseases such as sickle cell anemia and cystic fibrosis. Doctors may ask you to take a DNA test if you are already experiencing symptoms associated with genetic disease. Heredity disease means that the genes have mutated from a fully functional gene to one that causes health problems.

However, having a mutated gene does not mean the future of your health is set in stone. Possessing the genetic markers for premature heart disease might allow your physician to calculate your personal risk, but it is not an absolute fact. While on the other hand, illnesses like Huntington’s disease are a single-gene mutation that results in dementia and the individual will develop the condition.

Predictive genetic tests can offer data concerning an individual who has inherited the BRCA 1 or BRCA 2 gene mutation. These genetic mutations are connected to hereditary cancers like breast and colon cancer. It is crucial to remember that gene tests often provide limited results. These screens are best used in conjunction with a physician’s direction and support.

Understanding the Effects of Carrier Genes 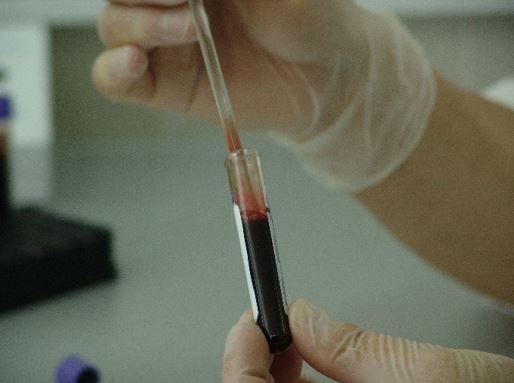 DNA tests can help with estimating the risks of passing on damaged genes to children. A carrier DNA test searches your genes for mutations that can harm your descendants.

A carrier gene possesses one copy of the mutation for the disease but, the individual also has a copy of an unmutated gene that prevents the mutation from damaging the person’s health. Having a family is a time for celebration, but knowing how the parent’s DNA will impact the child can protect potential parents from hard choices and tragic loss.

There are diseases like Tay-Sachs which are passed down via carrier genes. Tay-Sachs is an illness that causes the child’s nerves to malfunction. Around the age of three children develop blindness, paralysis, and seizures and is typically fatal within a few years of symptoms being displayed. Knowing the risks of having carrier genes lets parents make informed decisions about their family’s future.

DNA Weekly provides a free comparison tool that can act as a reliable guide when considering genetic and deep ancestral testing. 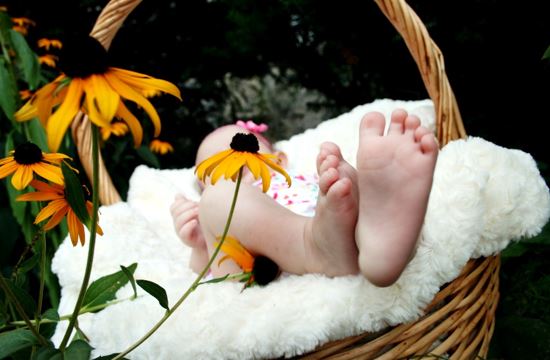 One trait most family detectives have in common is curiosity. There plenty of reasons to utilize genealogy for finding and identifying living family members.

People have relied on genealogical research and DNA testing to find biological parents, prove paternity, and resolve inheritance disputes. Paternity testing was invented around a century ago and is widely used in the USA.

Finding living relatives is tricky because the law protects every person’s privacy. might have lost touch with. Adopted children may need to rely on paid services that have access to confidential records and other resources unavailable to the public.

Fischer, Sauer, Vogrincic, and Weisweiler published a study in 2010 entitled ‘The ancestor effect: Thinking about our genetic origin enhances intellectual performance’ in the European Journal of Social Psychology that asked 80 undergraduate students to take five minutes to reflect on their great-grandparents, their fifteenth-century ancestors, or a recent shopping excursion. 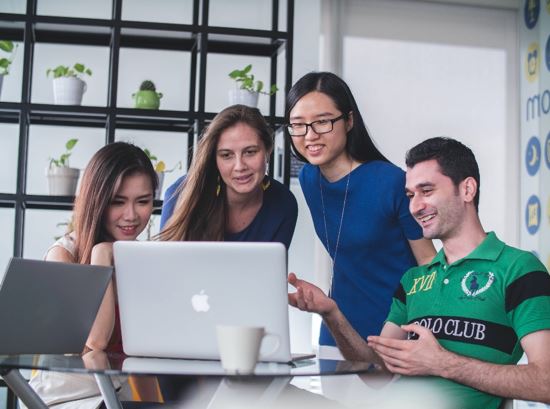 The group of students who were asked to think about their family background reported feeling hopeful about their future exams.

Three other experiments showed a correlation between ancestral thoughts and writing and higher performance on spatial and verbal tests. Ancestor effect even benefited test subjects who were required to think of the gloominess of their ancestor’s lives by demonstrating increased intellectual acuity.

The researchers confidently stated that “We showed that an easy reminder about our ancestors can significantly increase intellectual performance.” Fischer and his co-researchers reminded readers that the research was in an early stage and that further exploration into what other perks a genealogical hobby might have for individuals. 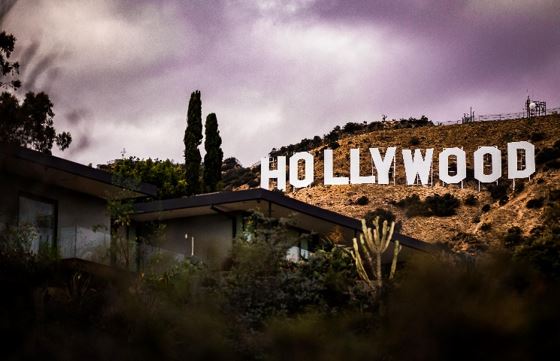 Ancestry research can downright surprise you. Did you know the heir to the British throne, Prince Charles, is a direct descendent of Vlad, the Impaler? It is true, Princess Diana’s ex-husband is related to Dracula.

There have been popular televisions shows like ‘Who Do You Think You Are’ and ‘Finding Your Roots with Henry Louis Gates, Jr.’ which explore these splashy discoveries.

While most people aren’t going to be related to princes and celebrities, the world is a much smaller place when you begin to pull on the threads of genealogy and DNA-sourced deep ancestry. The history of a family is a roadmap documenting the interpersonal connections shared over extended stretches of time.

Genealogical research benefits the investigator by connecting them to their past (both near and far), providing glimpses into their predisposition for illnesses, and guide prospective parents in family decision making

The exciting research exploring the Ancestor Effect may prove to be the most beneficial of all the rewards a family sleuth obtains by supporting the researcher through their life and the tumultuous era they live in. Surviving hardships and the ability to remain resilient seems to run in the family, the human family.