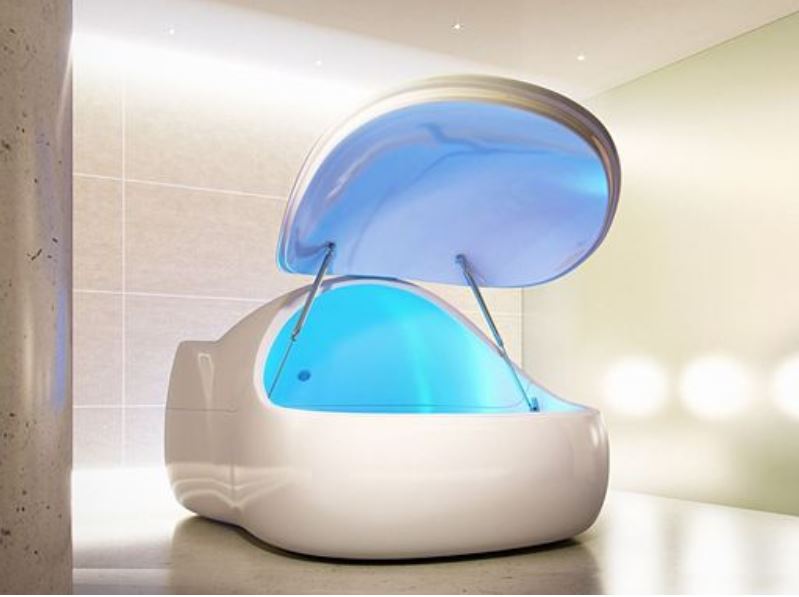 What is a sensory deprivation tank?

Sensory deprivation tanks were first invented and introduced by an American physician named Dr. John C. Lilly in 1954. Dr. Lilly’s intention with the tanks at the time was to use sensory deprivation as a means to understand the origins of consciousness.

However, things got weird over the course of the next few decades as Dr. Lilly started mixing in other unconventional methods like psychedelic treatment and hallucinogens. His floatation tanks continued to garner interest nonetheless, and the first commercial floatation tanks were released in the early 70’s.

Since then, a great deal of scientific research has been conducted to understand the effect and health benefits of sensory deprivation tanks. We now have scientific evidence to prove that floatation therapy offers a wide variety of health effects from muscle relaxation to pain relief and stress reduction. 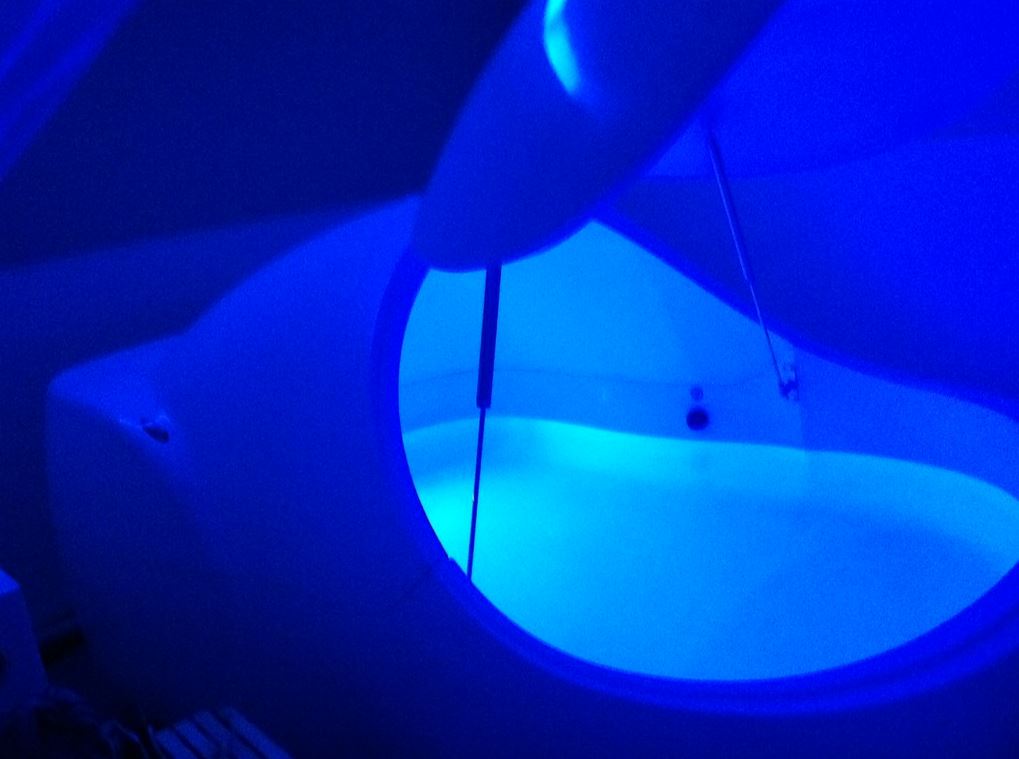 The benefits of sensory deprivation tanks

To start with, the water in a sensory deprivation tank is filled with magnesium sulfate, also known as Epsom salt, and is the same temperature as your skin. This is what gives it exceptional buoyancy so that you’re able to float effortlessly.

As the name implies, the point of being in a sensory deprivation tank is to completely eliminate any and all stimulation, which is why you must be nude when you enter it. In addition to your clothes you’re stripped of all sight, sound, gravity and all your other senses. As soon as that tank lid closes, you’ll be immersed in a world of complete darkness and silence. For many, this leads to instant relaxation of the body and mind, which can help you to tap into your inner creativity.

Many athletes turn to sensory deprivation therapy as a way to improve athletic performance. According to a study of 24 college athletes floatation therapy can decrease blood lactate levels after strenuous physical exercise.

According to research, sensory deprivation may also play a role in improving cardiovascular health due to its ability to induce relaxation and improve sleep. That’s because lack of sleep and chronic stress have been shown to contribute to cardiovascular disease and high blood pressure, both of which can be alleviated by a floatation R.E.S.T session.

Try out sensory deprivation therapy today at Beyond Rest and see what all the fuss is about. As you can see, this is a healing modality with great potential to alleviate many of the symptoms that we experience today as a result of busy lifestyles and unhealthy habits.