Best Places To Invest In Real Estate In 2021

2020 has been a year with some ups and lots of downs for the market, but real estate has been picking up ever since, and if you ever considered investing in the real estate market, then there’s no better time than right now. Here’s a quick guide by the CEO of Jadeite Assests LLC and retired marine Malik Mullino. 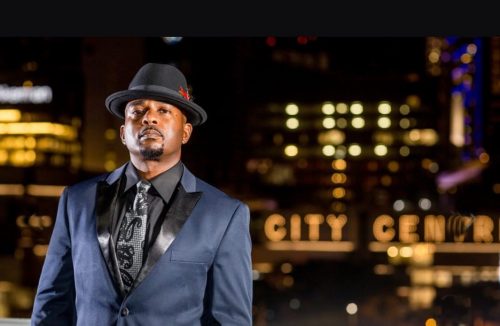 there is an opportunity of getting a good return on your investment on a property than investing in some stock or other asset. As with other investment channels, you need to evaluate the properties before dealing with them, which will increase your odds of successful property investment. Here’s the list of some of the best places to invest in real estate in 2021. These cities offer more opportunities for real estate investors than any other city in the United States. 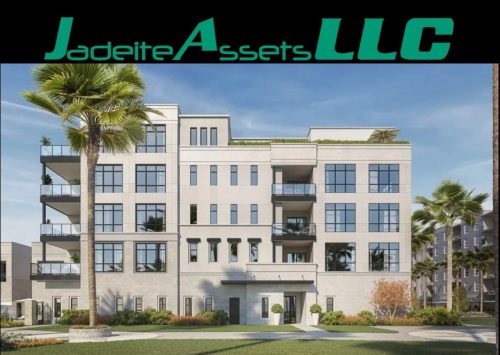 When it comes to real estate investment, the location you choose matters a lot since you invest in that location, not on the property. Apart from the location, it is also essential to evaluate other aspects, including rental returns, and you should be aware of the location.

Our experts have analyzed the data from different research firms, and we have performed our research to come up with the ranking of the best cities in which you can invest your hard-earned money in 2021.

We have Orlando, Florida, making it to the top of our list, and not just that it is ranked as the #1 best place to buy a property three years in a row. Orlando is one of the affordable locations in the states with plenty of social and economic benefits. As of now, Orlando has a population of 2.6 million residents; it has continued to grow 252% faster than the national average in the last eight years. Not just that, Orlando has created over 45,000 new jobs created in the previous year. Orlando’s tourism market is also booming with the leisure and hospitality sectors, creating many more jobs than other sectors.

Next on our list is Atlanta, Georgia. Referred to as the third-largest metropolitan region within the Southeast, Atlanta’s population has grown by 12.18% within the last eight years, which is 111% faster than the national average of 5.76%. Additionally, many tech-based and financial companies like Google and BlackRock are growing in Atlanta, contributing to the area’s annual job rate of growth of two .15%. Atlanta is an affordable city, with the median price of a three-bedroom single-family home at $190,000, which is 15% less than the national average of $222,000.

Recognized by CNBC for being the third-best town within the country to start a business, a considerable population have rapt to Charlotte to start their business to benefit from the economic and social facilities. Additionally, the town is understood for having associate urban-suburban feel with a booming economy and robust culture. With employment rate of growth of three.10%, Charlotte has reworked into a significant location for finance, with the second-most banking assets once the big apple town.

Dallas, Texas, is recognized as the #1 metropolitan city for the rate of job growth it has registered over the last few years. Dallas has attracted several corporations to line up base within the town; thanks to fewer business laws, lower taxes, and an overall lower price of doing business, and an annual job growth rate of 2.70%, the metropolis has offered more than one 100,200 new jobs in their economy within the past year. On prime of a rise in employment, the municipality is a fascinating location for individuals to measure attributable to the lower price of living offered to workers. For example, in 2019, the median value of a 3-bedroom home was $145,000, thirty-fifth below the national average.

Since the COVID-19 pandemic, California residents have been looking over to purchase or rent an affordable property that will give the best for their money. Besides, one in four San Francisco Bay Area residents is brooding about moving to Sacramento; thereupon being said, Sacramento, California, is becoming a well-liked place for rest estate investors.

Columbus, the capital city of Ohio, is one of the largest cities within the state and is known for its tech-savvy population; with one of the best cities to live and work in, Columbus has steady job growth in the last few years.

These are the top cities in which you can invest your hard-earned money,