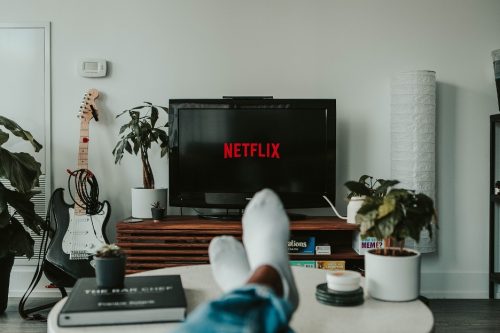 The steady and sustained transmission of audio/video services from a client to the user is called streaming. The very first web pages were simple that contained text and an image or two. Today, if a user has an internet connection, he can stream high-definition content over the internet.

This is all possible because of streaming. The main difference between streaming and downloading is that of efficiency and real-time availability that streaming offers better than downloading. The devices send data in the form of packets and interpret them as audio or video.

There may be no better squib for an online streaming service than saying “not available in Canada.” There may be many reasons why services consider Canada as an afterthought while some might just launch in another country. The country’s relatively small population is one obvious reason. Some services will likely launch in the country while others can find many ways of making more money by staying out.

Where VPN comes in

As mentioned earlier many worldwide popular streaming platforms are currently not available in Canada due to many reasons including licensing restriction. But hey! Every problem comes with a solution and that’s where a VPN comes in. 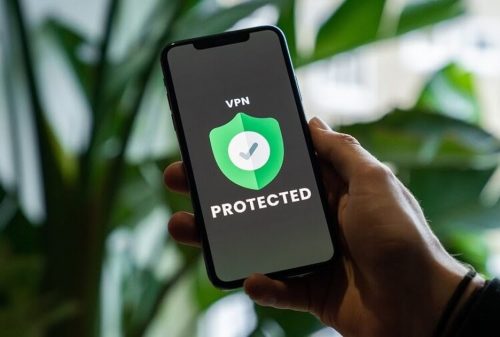 Installing a VPN would get the job done as it will change your location virtually. The combination of your streaming platform with a VPN app would work to get an American IP address and log in to your streaming platform that is not available in Canada. This way you can easily make it look like you are residing in the US while your physical location is somewhere in Canada. CanadaVPNs has more of the best available, reliable and cheap VPNs that you can easily download and install to access all geo-restricted streaming networks in Canada and worldwide.

An online system of entertainment that provides on-demand services via an internet connection to a subscriber. The services can be accessed using a PC, laptop, mobile phone, tablet, or any other related smart gadget. Many streaming services extend minimum speed recommendations on the basis of quality. Best internet and best streaming go hand-in-hand.

Some of the popular streaming services include:

Just like the rest of the world, Canadians have been taken away by the storm of online streaming services too. These services have greatly altered ways of the Canadian viewers in which they view online content. Canada has been one of the quickest countries to embrace the streaming trend.

Recent surveys suggest that 73% of Canadians stream videos, TV, or movies online at least once per month while 46% use music streaming services on a monthly basis. Both forms of streaming have quickly established among the most popular online activities for Canadians. 41% of the population streams movies on a typical day. 49% of Canadians subscribe to some sort of streaming services as online platforms have pushed the traditional cable providers out of the market.

With 6.78 million Canadian subscribers, Netflix is the most popular streaming service in the country. You can watch it on your couch or on a car ride back home. Free streaming services have an increased penetration rate such as Youtube which had a reach of 90% last year among Canadians aged 18-24. 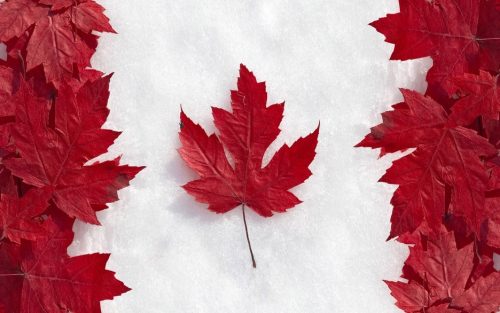 Streaming Audio has a similar success trend in The Great White North. The total on-demand digital audio streams reached over 11 billion in the 4th quarter of last year which is evident to the success of audio streaming services in Canada.” God’s Plan” by Drake was streamed 72 million times only in June of 2018. Canadians spend 9% of their listening time streaming audio averaging at 90 minutes per week.

Streaming media looks set to increase in its growth with ever-growing demand in place due to the prevailing pandemic. The Canadians have stated a 167% increase in their consumption of online streaming services.

Following are some of the high-profile online streaming platforms that the Canadians are deprived of:

The company served the Canadian music industry for years before pulling up in 2007 over problems regarding obtaining musical rights. Pandora is currently an internet radio service instead of a full-fledged musical streaming platform and that is why it might never go on head-to-head with the likes of Spotify or Apple Music.

The availability of HBO GO for the Canadian online streaming platform is still unlikely. The splitting up of premium content by Canadian Right Holders is one reason for the deprivation. The exclusive Canadian rights to the company’s back catalog belong to “CraveTV” while “Movie Network” has access to the series that it airs. Until the deal expires, HBO GO will not be making it as a stand-alone product to Canada.

Music, offline video playing, no Ads, etc. There exists a likely possibility that this version of Youtube will soon be offered in Canada as Youtube likes to launch in a few territories, build up and then exploit.

An online video experiment service launched by the US initially aimed at international expansion but remains available only to the US and Japan.The 2 main reasons why it is not offered in Canada: the small size and small advertising market. Several services are sliced and up by the Canadian Rights Holders and competing networks in the country control the rights.

The rapid and everyday growth of technology has done wonders for the world. Technology has made lives easier with many more things that await to be invented or discovered. About these streaming services, they provide great entertainment to people in their leisure time.

The non-availability of such services in the advanced world of today is only unfair by all means. The deprivation leads to the use of illegal ways and techniques to gain access to geo-restricted content which in turn adds to the cyber-crime statistics. The way out to this deprivation of services not only to Canada but any part of the world is by settling matters pertaining to rights and accessibility and all the stakes involved in order to let the general population have easy access to this new world of entertainment.