States are looking at betting to Jumpstart their Economy 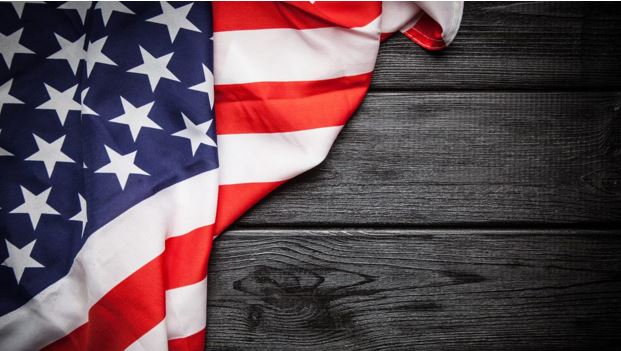 It’s only a matter of time before most, if not all, states legalize online gambling. The social stigma faded away decades ago, roughly the same time that individual states commenced what has become a highly lucrative lottery business whether it be scratch tickets, keno, the daily number, or one of many multi-state lotteries, ala Powerball.

But now the technology is already in place to allow U.S. residents to bet in the comfort of their own homes or on the go with the aid of a portable device. As of now, six states have fully legalized online sports betting but it is technically legal in 22 states. However, the U.S. gambling market is said to be worth $160 billion but most of that is going underground and remains untaxed by the states that have thus far refused to legalize online wagering.

Online sports wagering, casino, and poker betting, as well as simulcast horse racing, is all part and parcel of what could be an enormous boon to state revenues. Yet, change does not come easy and legislatures often move at a glacial pace when undertaking bold and innovative ideas. New Jersey was the driving force in getting the Professional and Amateur Sports Protection Act of 1992, aka PASPA, repealed which previously made it illegal to bet on sports nationwide, excluding a few states.

Subsequently, the Garden State swiftly moved to legalize online sports betting as well as include it on the menu at their land-based casinos. In less than two years, New Jersey has taken in over $7 billion in sports bets and has reaped over $62 million in tax revenues with 80 percent of all wagering generated through its sportsbook apps and websites. 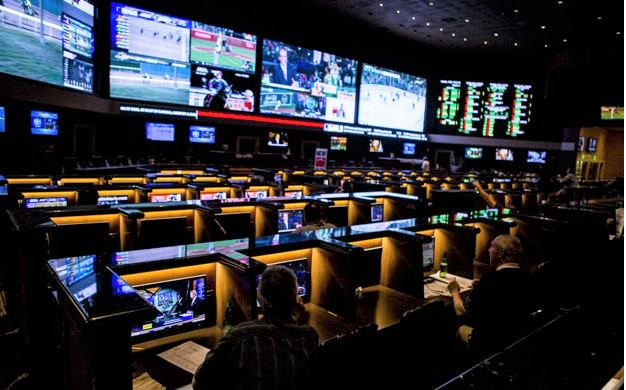 The states border each other and have similar demographics yet New Jersey is the pioneer in legalized online betting while New York tepidly peeks over the fence and ever so cautiously contemplates whether they too should join the club.

New York state senator Joseph Addabbo, the author of the legislation to legalize mobile wagering in his state and chairman of the New York Racing, Gaming and Wagering Committee, does not need to be convinced: “People look for convenience. They look for what’s safe for them, what’s legal, but they look for convenience…they go across the border to [New] Jersey because it’s simple. That’s why Jersey took $837 million of our money last year. Because it’s easy.”

And he’s right. According to a study conducted by Eilers & Krejcik Gaming, New Yorkers accounted for over $837 million of the sports wagering handle in the Garden State, which means the site operators in New Jersey earned nearly $60 million while the state put an additional $6 million in its coffers solely from residents of New York stepping over the border to place a wager. The study went on to estimate that New York is leaving roughly $200 million on the table by not legalizing online sports betting.

It’s not a leap to take the numbers from this study and extrapolate them nationwide based on state populations. Americans love to bet on sports and this is a huge revenue source just waiting to be exploited by each and every state in the union. The U.S. economy has been paralyzed by COVID-19 and people need an outlet to enjoy themselves amidst the social strife and pandemic panic that has enveloped the nation.

Chris Krafcik, a managing director with the firm that produced the aforementioned study, Eilers & Krejcik Gaming, stated, “(The coronavirus) will accelerate the expansion of sports betting and online casinos in the next 12 to 24 months. Both activities provide states, whose economies have been massively disrupted by the outbreak, the opportunity to capture new revenue immediately in the form of upfront license fees, and over time through taxes.”

Matt King, CEO of the FanDuel Group, stated “States are facing unprecedented financial challenges. We are firm believers that mobile sports betting and online gaming legislation will be the type of commonsense legislation that states will look to when legislatures return.”

And while the inception of online betting is not a panacea for all the financial woes that ail these beleaguered state economies, it will produce additional tax revenue and give Americans a chance to do legally what they are already doing anyway – betting on sports.