Biden Announces New Billionaire Bailout for the US Economy

The president-elect of the United States, Joe Biden, has recently announced an investment plan that would involve, in the first place, a huge rescue of the financial market, of at least 1.9 trillion dollars issued in the form of debt, which would be bought by the own federal reserve. 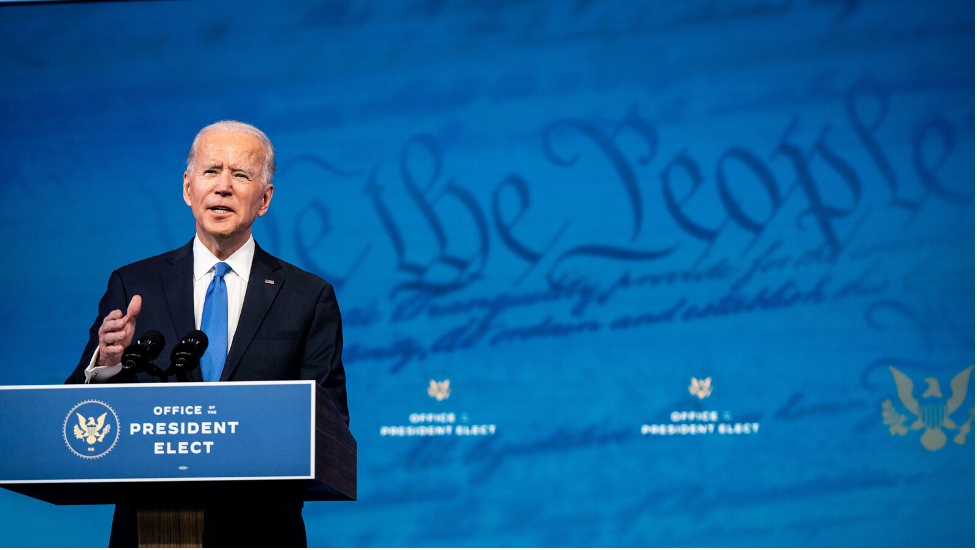 It is the largest financial rescue in the history of the country and in theory it would be destined to increase the minimum wage, increase aid to families affected by the Covid-19 crisis, and a larger budget for research and development of new treatments against the disease produced by the said virus.

This, in principle, seems like good news as it would directly benefit American families. However, for investors, it represents a concern under the perspective of a rise in taxes intended to pay for the extra investment projects that the politician announced apart from this first rescue.

Another of the economic policies that are expected by the Joe Biden government is the promised ecological projects that will be financed by the State and whose account would amount to 3 billion dollars. If the federal reserve does not pay the budget and the government is not willing to reduce public spending but to increase it, where would the money come from? The trillion-dollar question that worries investors and could be answered by a substantial increase in taxes.

A good way to take advantage of volatile markets is to trade short with binary options and even better if you buy an IQ Option robot, which allows you to make the most of your broker account with automated trading and makes money for you while you continue with your life.

On the one hand, the companies that are in charge of creating the green energy infrastructure promised by Biden will greatly benefit, so it is advisable to start considering them within the portfolio of any investor. On the other hand, those who own shares in more traditional companies, such as those based on fossil fuels and with high environmental impact, will begin to notice the effects on the value of these assets.

And the fact is that the stimulus packages, at least initially, would be financed from debt without reducing public spending, which would inevitably force the administration to seek a new source of financing for such projects.

A government-aligned with international trade

On the other hand, one of the positive notes that in theory, a Democratic government could bring from the hand of Joe Biden is the alleviation of political and economic tensions between the United States and other world powers, such as China or Europe.

This would, in theory, benefit international trade, however, no change to tariff policies has been announced at the moment, although these announcements will probably not take too long.

It is also likely that the protectionist policies that the Trump administration had implemented with the aim of retaking part of the ground that China had gained will be reduced or modified in some way. Although it is still early to predict what effects these measures will have on the international market, Chinese expansion is likely to accelerate during the Biden administration.