The 5 Biggest Blunders With Employees 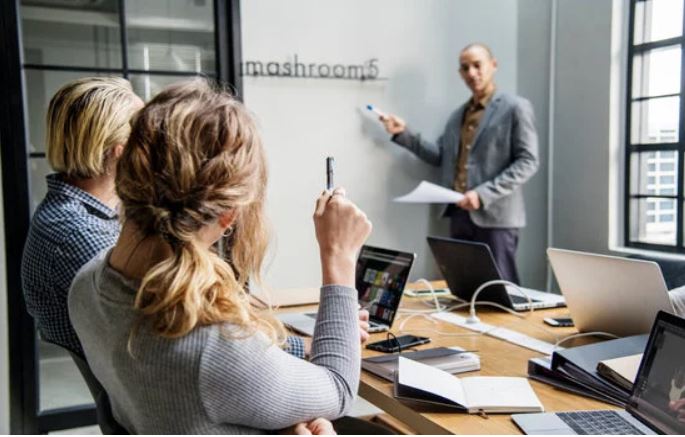 Employees can make or break a company. A workforce of competent, hardworking, and determined employees could propel a company to new heights and marginally increase profits. On the other hand, a team of unscrupulous, unknowledgeable, and lazy workers is the downfall of many businesses.

With that in mind, it is not entirely impossible to save an ailing team from being unproductive, for lack of a better word. Some common mistakes if noted and rectified early could set your team on a straight path. This doesn’t apply to employers only. Employees can learn a thing or two from these simple blunders and better themselves to improve their overall productivity and outlook. Here are five big mistakes by employees, especially newbies.

Even though endowed with a copious amount of knowledge and an uncanny skill for your particular trade, you don’t have to rub it in everyone’s face. When your peers offer helpful advice, it is vital to appreciate the kind gesture with a simple “thank you” rather than a smug “I know” or worse, an arrogant eye roll. These small actions can make you a likable character or make you dislike in equal measure. A know-it-all in your team, could create friction between the members and undermine cooperation amongst them.

Any wrong assumption could be costly to both you and your workmates and could put you out of favor with your boss. Though it is quite normal to be a bit timid and withdrawn in your first few days, it is imperative to ask for further elaboration whenever you are stuck with something or whenever you need further instruction. Employee engagement through online platforms could be a great way to make your inquiries without any face-to-face interaction. Remember, one tiny assumption could lead to a mistake which could have a large domino effect on the entire project so don’t ever assume anything. 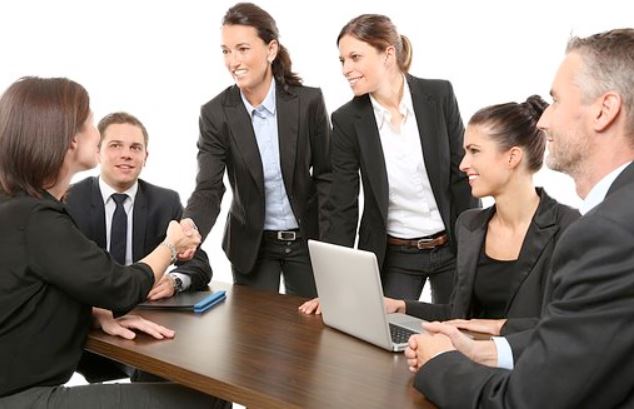 Failing to prepare for a task beforehand is an amateur mistake that won’t resonate well with the management. Not only will you be a burden to the rest of the team, but you’ll also delay the completion of your work and no one likes working overtime without pay. Ensure you adequately prepare for your allocated tasks and prepare a to-do-list for the next day so you’ll come mentally prepared with clear objectives you wish to complete.

4. Failing to Note Things Down

No matter how much of a whizz you are, you are not too smart to note things down. Failing to write things down may be one of the most annoying habits in any workplace. It’s downright obnoxious to pester your colleagues and boss with numerous questions long after you’ve been issued with instructions on a particular task. To save both of you a great deal of time and to avoid raising tempers, please write down every instruction and always ask whenever you need clarification.

5. Not Doing Your Part

Any team is holistic, meaning every member plays a crucial role in achieving the desired goal. Failing to play your part will significantly work to the detriment of your team and the company in general. In this regard, it is essential to do your part efficiently and exhaustively. Ensure you are at least fifteen minutes early for work and try to get out of work a bit later than usual with everything organized and in place and your job finished.

For employers, these five traits could be red flags that indicate a virus in your HR, and for employees, these habits are pitfalls that should be checked with immediate effect. HR stands for Human Resources.

Most of these blunders are easily avoidable, but they could become ingrained habits if not taken care of soon enough.