How to profit safely from the approaching binance SegWit2X hard fork?

Recently people have been curious about SegWit and how to tackle it while being in a safe position themselves. However, the subject is complex, and even more complicated to people who aren’t familiar with trading i.e., non-technical clients. So, in this article, I tried to explain it as straightforward as possible so all can understand it.

Basically, the key to profit while in binance segwit2x hard fork is approaching is to wait. Since users will try to avoid the upcoming fork and will restrain from buying bitcoins, the price will fall. They will most likely turn to altcoins, but after the fork, bitcoin will recover the price and can profit from the users repurchasing them. 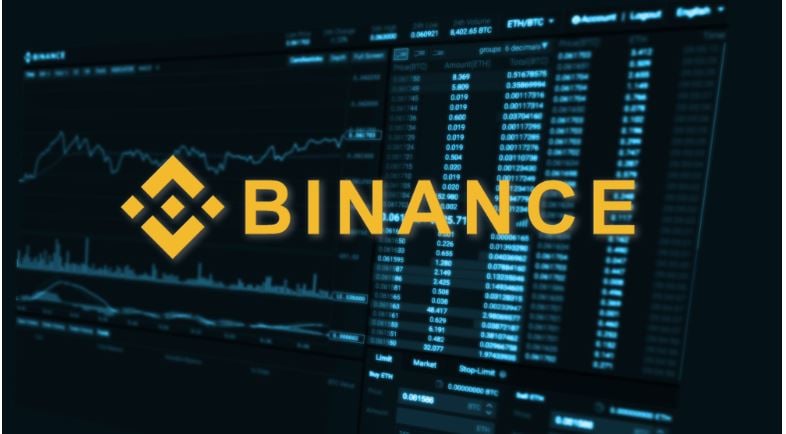 Binance segwit2x: What is the concept behind it?

This protocol was developed in 2015, SegWit a.k.a. Segregated Witness is an upgrade that as added to deal with the problem regarding the scalability of the blockchain network. Its main motive is organizing block data except placing the signature alongside the transactional data, so as the name suggests, it segregates witness from the transaction, i.e., signatures. In 2017, it was upgraded to implement in the bitcoin network, making it compatible backward.

In contrast, SegWit2x needs a hard fork upgrade, while SegWit initially requires a soft fork. They differ in the size of the block and the amount of the data they handle. It was implemented to double the bitcoin blockchain’s size of each block.

However, it comes with a few setbacks also; the first one to come to mind will be increased transaction fees. For various reasons, transaction takes a lot more time to get verified than before, which inevitably leads the customers to two ways – either to pay the higher transaction fee or to waste precious trading time waiting for the verification.

Those who don’t advocate for SegWit2x also add that it makes its users vulnerable to replay attack, which could happen after a hard fork. This attack implies that hackers could copy the transactions made on segwit2x chain or bitcoin blockchain. Duplicating the transaction means getting hands-on both private keys, granting access to transactions on both chains.

However, to protect users from such hacking incidents, an opt-in scheme has been introduced, still many users being unaware of the scheme has been unable to claim the protection.

Explaining how to profit from binance segwit2x hard fort to beginners

The strategy I’m about to tell you about is the basic, which can help you get guaranteed profit from the upcoming segwit2x hard fork if you play safe and right. However, do not forget that it poses its own risks that you have to be careful about.

It is up to your choice, and in both ways, you strategically win. However, there are several factors that you’ll have to keep in mind before applying the strategy.

Risks are constant in the lane of trading, and it’s even worse during the time of a hard fork. There are lots of examples of individuals and even large companies losing after being hardforked.

Times of segwit2x hard fork is really sensitive and prone to disasters. So, getting profit out of needs a lot of skill, wit, and experience. The said strategy could be beneficial, and you could profit without fail if you could implement it accordingly. However, people who don’t understand the right timing, which is the most important of all in trading, tends not to reach their expected level of profit. So always play safe, but also smart. Good luck!

Articles related to this theme: