The Biology and Psychology of Developing an Alcohol Addiction 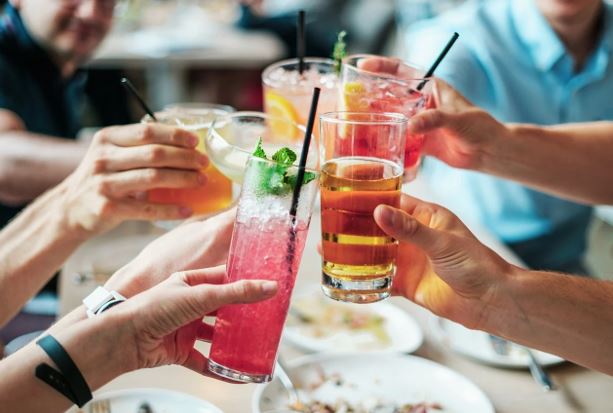 Most alcohol addiction research has focused on the effect that ethanol has on the brain chemically, creating a positive reinforcement of alcohol with the brain pathways. Beyond the biological structure and functions of the brain, there are also environmental and psychological factors such as social and personality aspects to consider when discussing alcohol abuse.

In this article, we will discuss the current findings on how alcohol affects the brain and behavior. It is important to understand how alcohol addiction and other mental disorders work to be on the road to recovery. We will begin with an overview of the parts of the brain involved in alcohol use disorder and how relapse and cravings occur to show how both biological and psychological factors play a part in an alcohol addiction developing.

What does alcohol do to our brain?

There are a few key areas of the brain that we need to be familiar with when discussing addiction of any kind. This might sound very scientific, but it’s very fascinating to understand our complex brains.

The brain is made up of different parts, and each part serves a specific function. The area of the brain we are most concerned with when discussing addiction is known as the ventral tegmental area (VTA), or in more layman terms, the brain’s reward system.

Our reward system is an evolutionary survival system that rewards us for engaging in activities that ensure survival such as eating food and having sex. When we engage in these behaviors, the neurons in our brain (tiny little cells that make up our nervous system) release dopamine, a chemical responsible for us feeling “pleasure”.

However, some substances can also trigger a release of dopamine, such as drugs and alcohol. This is kind of a problem because when the brain reward system gets in our engagement in more negative behaviors like drinking alcohol, the release of dopamine causes us to associate pleasure with the act of drinking alcohol. Alcohol especially has been shown to have an effect on exciting the neurons particularly, by elevating the extracellular dopamine concentrations in our VTA.

This decrease in dopamine receptors will incite the addicted person to seek out more alcohol in order to compensate for the lack of dopamine. Positive reinforcement of alcohol hence occurs because the brain reward and dopamine systems have associated alcohol with pleasure and good, hence reinforcing that more alcohol needs to be consumed. This is the chemical basis of an alcohol use disorder. 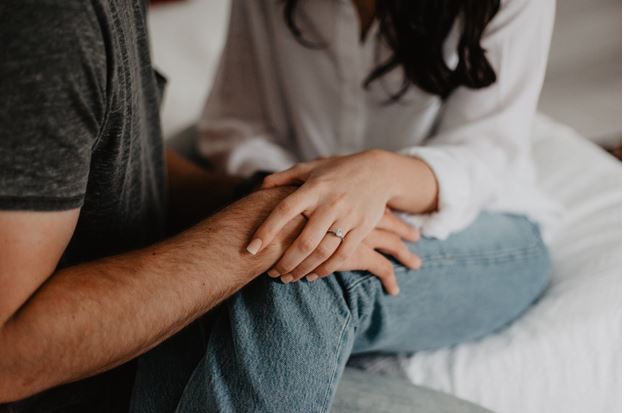 The Psychological Factors in Alcohol Addiction

So we now understand how alcohol rewires our brains to positively reinforce alcohol consumption. The next thing to understand is the psychology that accompanies these biological changes in the brain.

Loss of control is one of the common behavioral impairs that we commonly associate with alcohol addiction and any other addiction disorder. This impaired control over one’s consumption of alcohol is due in part to a “breakdown of an intention to limit consumption”.

As their addiction continues, this loss of control becomes impulsive. They may be aware that there are negative consequences to drinking so much, but they feel compelled to drink due to the pleasurable effects of dopamine on the brain. Long-term alcohol dependence can morph into a habitual pattern in which the addicted person feels they are incapable of ceasing to drink despite severe consequences. This is when the impulse has morphed into compulsion.

Developmental immaturity is another psychological cause for an addiction developing. Developmental theory is the psychological complement to the biological explanation of evolution. It suggests that individuals are not merely slaves to their physiology and biology but possess the ability to seek out more than just simple pleasures.

The more your developmental maturity increases, the more complex your meaning and sense-making of the world becomes. Challenging your worldview and assumptions is a part of growing up and more mature. In the context of someone with alcohol addiction, the addicted individual is developmentally stunted as they cannot see past their addiction. To them, their addiction brings them pleasure and hence they engage in it. It is almost child-like in the sense that children who are not yet capable of making mature decisions, often go with the option that brings them the most joy or immediate gratification.

Similarly, alcohol-addicted individuals see alcohol as equal to pleasure which is an immature way of viewing alcohol. Learning to see past these associations is a key part of addiction treatment.

The Mechanisms of Relapsing

Relapses are common during the recovery process because of a mix of biological and psychological factors. When a person ceases to drink alcohol, the initial withdrawal period is extremely difficult because the person’s dopamine levels are falling. The brain reward system has been wired to reward alcohol consumption, but if there is no stimulant of alcohol to trigger the release of dopamine, dopamine levels will fall.

This is why many people lapse into periods of depression following initial withdrawal — their brains are not producing dopamine and hence they are unable to feel pleasure. They might hence seek out “one last drink” to feel that sense of pleasure once more. Another factor that comes into play is psychological triggers.

Perhaps the recovering addict used to have a drink every morning before he went to work, and he would have this drink in his kitchen. When in recovery, he might go to the kitchen before work and the associations he has with the environment might trigger a relapse because the situation feels familiar. 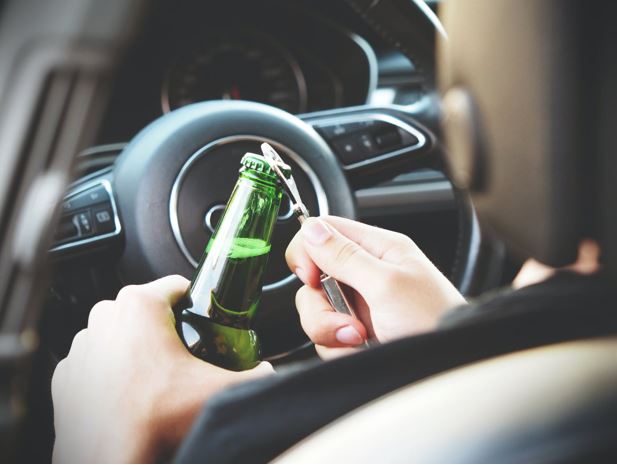 Alcohol addiction is a complex interplay between both biological and psychological factors. It is naive to say that alcohol use disorder is simply because someone is mentally weak-willed or his brain rewired him to be like this. There are many reasons that alcohol addiction can occur, and knowing this is key to treating it.