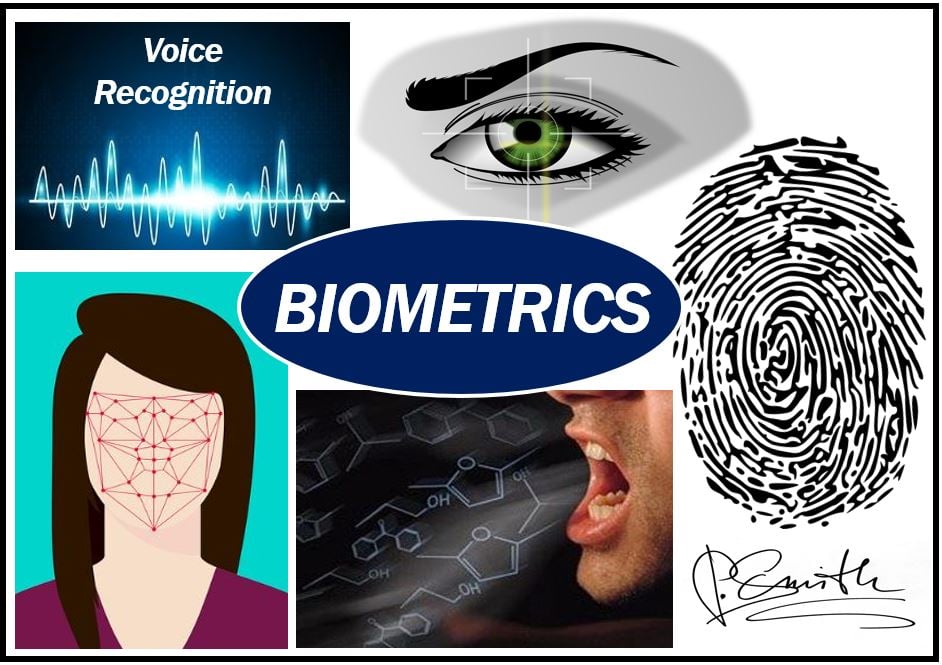 Using your own body to boost security is an idea that is slowly becoming a reality. It might seem like the stuff of science fiction, but from fingerprint scanners on your iPhone to facial recognition and CCTV combos, biometrics are here to stay.

While biometrics are being used by law enforcement and the business world to improve security, the concern is that it will come at a cost to privacy.

In this social media age, privacy seems very low on the list of priorities for the average member of the public, but the ethical and security concerns remain a worry. As with any new technology, the clash between the benefits and risks is happening right now, and privacy seems to be low on the agenda for corporations and police forces around the world.

Industries of all types are looking at biometric applications. From offices that use retinal scans to access rooms and private areas, to airports using facial recognition to speed up check-in times, it is becoming harder to avoid biometric identification.

Legislation is proving to be moving in favor of capitalism over privacy, although some US states have passed laws that are intended to regulate just how someone’s biometric identifiers are gathered, stored, and used.

In Europe, the GDPR legislation includes biometrics as personal data, and that means the general public is slightly more protected. However, when it comes to big brands, the future is now. The National Telecommunications and Information Administration’s workshop that was attended by leading figures from companies like Google and Microsoft ended with the public interest groups walking out. Consent is one of the big worries, and existing legislation is only solving part of the issue.

The data collected by biometrics need to be stored somewhere, and that means a database loaded with highly personal information. Hackers are not only able to access databases of large and small companies; they may even be able to hack the biometrics themselves.

When medical records can be accessed by anyone with cybercrime knowhow, and banks, dating websites, and universities are often victims of cybercrime, security and privacy should be priorities.

When cybercriminals can not only access data storage but can access your phone using fingerprint cheats, it’s clear that security and privacy are going to be major factors if the general public chooses to adopt biometrics on a grand scale. Include the fact that some people would prefer some of their more private purchases to be kept secret, then it’s clear that biometrics has some way to go before acceptance.

When employers are allowed to collect personal information on employees, some even taking urine samples on a regular basis, the collection and use of personal data is obviously a concern. Employers have been collecting personal, sensitive information forever. From drug and alcohol tests to background checks, privacy is seemingly non-existent in the modern workplace.

As biometrics continues to rise in use, urine tests and fingerprint scanners are only going to become more common.

Currently, you can try to avoid some biometric tests, with products like this fake pee kit going some way to protect workers. Smart employers will be looking more closely at their privacy policies, but it seems clear that biometrics is here to say, no matter how concerned people may be about their privacy.

While security can, theoretically, get a huge boost through the use of biometrics, the fact is that without protective legislation, surveillance is taking yet another step forward. New technologies combined with biometric data gathering means that the future is no longer private. Biometrics could be the next step to a less private and more invasive world.