Bitcoin and Blockchain: Investing in the Blockchain Boom

Inside the financial markets, blockchain is one of the most hotly anticipated innovations, having the potential to revolutionize many old business structures. It’s not an easy topic to grasp. Every transaction is on a blockchain, similar to how a large digital spreadsheets or ledger works. It proves, validates, and archives data, and it’s available practically in real-time to everyone who wants to use it.

While the invention of Bitcoin’s blockchain was critical, the technology’s adaptability to new purposes opened up many opportunities for investors and that’s how bitcoin rises to new highs. 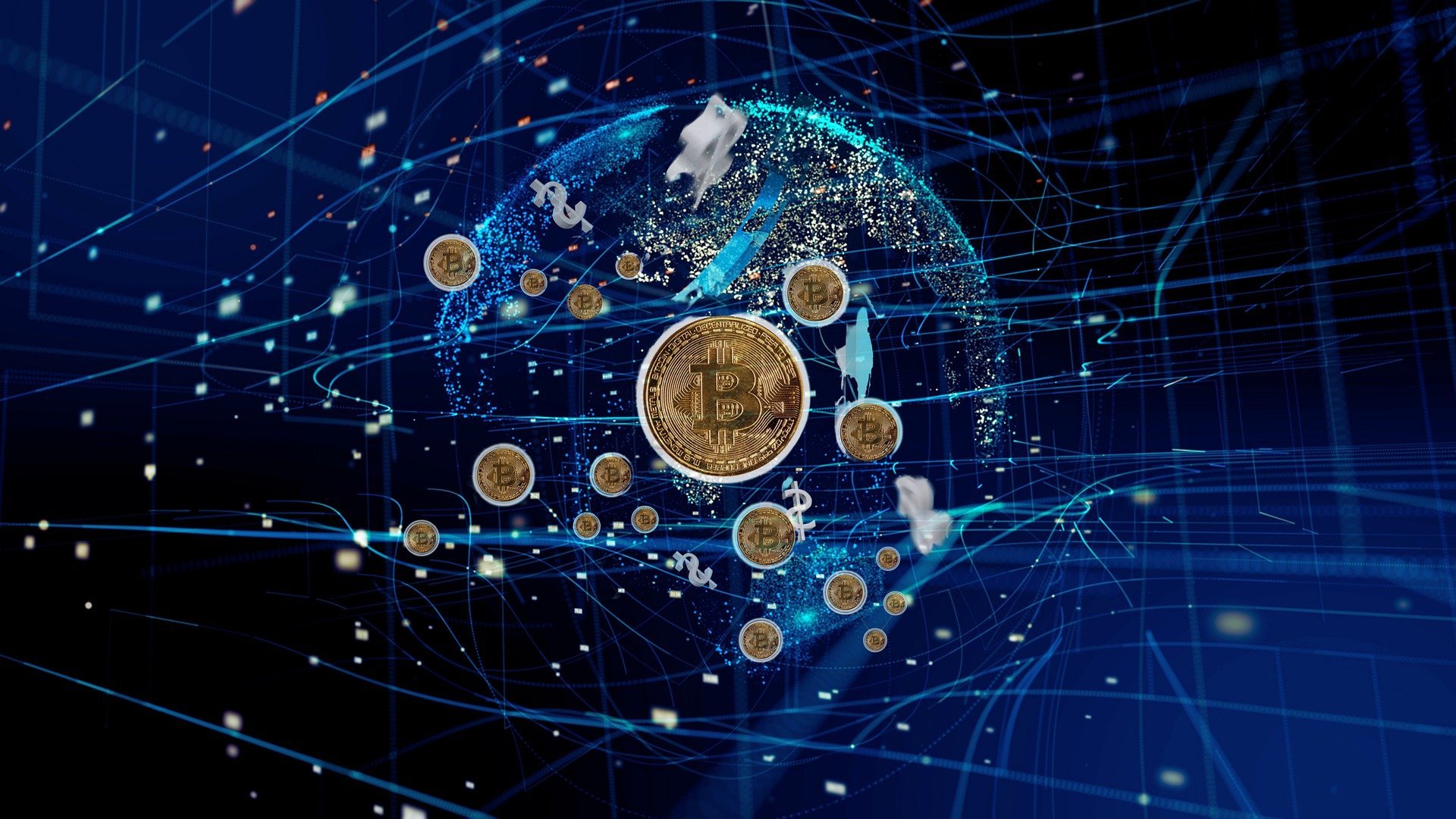 Investing in Blockchain: What You Need to Know

Many financial services firms are now considering using Bitcoin because of its quickly growing user base. Especially on a worldwide scale, cryptocurrency’s capacity to cut fund transfer costs is crucial. Digital currency Bitcoin expects to influence finance similarly to the Internet’s disruption on music and publishing. Thanks to the abundance of investment options presented by this game-changing technology, investing in blockchain has never been easier.

Mineworkers referred to as “Picks and Axes,”

Those are selling picks and axes during the discovery of gold were the ones who made it big. That is to say, the firms that offered the means for speculators to seek their fortunes elsewhere. The firms that manufacture the chips and gear used in cryptocurrency mining are “mining equipment vendors.” Many semiconductor firms are good examples of this. Finally, there are the actual miners.

The miners can solve the cryptographic challenge, which is paying cryptocurrency units for solving it. Companies that “mine” cryptocurrencies are on the stock market. Once the money is in the mining process, it instantly sells it on the open market, passing the profit to shareholders. Think of them as a pipeline firm for the energy industry. These startups are tiny for the time being, but they have the potential to grow significantly in the future.

Infrastructure in the Cloud

The blockchain sector has relied on the cloud more than any other. It necessitates a global ledger to be distributed, with no centralized authority or ownership to supervise transactions. There is a danger to the cloud here since blockchain technology may disperse storage globally and combat the centralized character of conventional cloud services. Even yet, this sector may reap the benefits of new technology by adapting to it.

Processing of Payments and Financing

Payment processing is one of the most disruptive businesses for blockchain. Transactions were confirmed through other nodes in the network for a significantly lower cost than the fees you would often pay to more traditional processors rather than via your traditional financial middleman. Blockchain technology is ideal for lending because it allows lenders of any size to distribute their risk over thousands of loans instantly.

Large consulting firms provide services to assist businesses in implementing new technology. According to Gartner, they’ve even created a unique website for this. Other cryptocurrencies are in incubators run by certain well-known publicly listed corporations. The overall market capitalization of the world’s cryptocurrencies today exceeds $461 billion. Daily, the crypto market is worth about $110 billion. Prospective crypto firms are backed by these investors and financial development firms long before reaching the mass market.

Alternative currencies can be used as a kind of crowdfunding if you’re interested in blockchain technology. Bitshares is only one example of a currency network that got its start in this way. This pre-sale strategy is in use by blockchain-based services and applications to raise money. If the program becomes popular, investors will buy coins at a higher price because of increased demand.

Although angel investment may not be a new concept, investing in blockchain-based enterprises is. Most enterprises are eager to experiment with cryptocurrency. Its underlying technology has risen as conventional enterprises have more widely adopted Bitcoin. As an angel investor, you may get in early on the first Google, Apple, or cryptocurrency frontier by giving startup and angel capital.

Interesting Related Article: “What Are The Six Major Disadvantages Of Using Bitcoin As A Digital Investment?“