What do the Bitcoin and marijuana industries have in common, and what conclusions can we draw from this?

Bitcoin and marijuana have had persistent relationships that date back to the Silk Road in 2011. Since then, the couple has remained a staple of the Darknet. The world of marijuana weed has expanded greatly and has come a long way ever since. 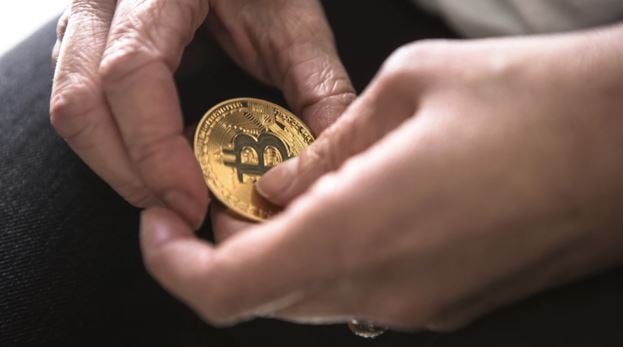 It all started out in Colorado and Washington in 2012, and today marijuana has been declared as recreationally legal in 9 American states and medicinally legal in 29 states of the United States.

There are around 30 countries across the world that have legalized the medical usage of marijuana and 4 countries have given it the recreational provisions subject to certain terms and conditions. You can also benefit from the properties of the non-psychoactive part of the cannabis products like CBD oils for instance. 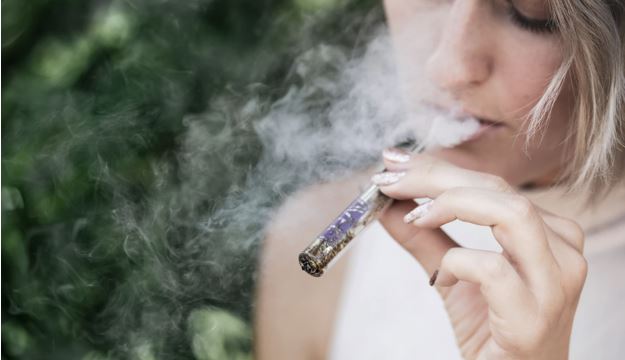 Being the first digitally decentralized currency, Bitcoin has garnered a lot of popularity in recent times. Bitcoin is convertible into cash and may also be exchanged for the currencies of most other countries.

Consumers can use Bitcoins to buy almost everything from goods and services to marijuana edibles. Mega retailers like Overstock, Newegg, and Dell are also accepting payment in Bitcoins.

Possible to make payments in the USA?

The dollars of the United States of America has been one of the first currency spaces since the beginning to host a great number of cryptocurrency users and especially huge trading volumes of Bitcoin in the world.

Silicon Valley in the state of California, United States is home to a huge number of cryptocurrencies and Blockchain technology-related startups. It also boasts of the highest number of Bitcoin ATMs across the world. Other countries that allow the free usage of Bitcoins include Sweden, Denmark, the Netherlands, South Korea, Canada, and Finland to name a few.

The recent step of cannabis legalization in the United States and Canada created a surge in the prices of the stocks of Cannabis companies. People had high hopes of earning big money and expected that the cannabis industry would thrive. Some also came up with the speculations that this legalization would place curbs on the spending in the black markets. The outcome was however different from what was expected.

Most of the cannabis companies have not been able to keep abreast with the rise in demand. They have also not been able to establish locations that are convenient to their customers owing to the laws and regulations.

In the meantime, the black market was able to offer enough produce, locations, and customer-centric services and this led to most of the Canadians choosing illegal black markets over the legal ones.

Advantages of payments in Bitcoins

For consumers, bitcoins offer a range of advantages. These include:

The cryptocurrency markets and cannabis market communities share considerable overlap in the cultures. However, in Canada and the United States, most of the consumers have voted in support of the alternative markets with their money simply because of one reason, i.e., better service facilities.

Decentralized digital currencies like the Bitcoins much like the decentralized dealers of Cannabis products offer their customers better services, convenience, and customizable purchase facilities.

If the governments want a share of the profits here, it is a must that they should accept the payments in cryptocurrency and make way for a relinquishing of the neurotic central planning.

Interesting related article: “What are Cryptocurrencies?“