Is Bitcoin Trading Legal And Safe In India? 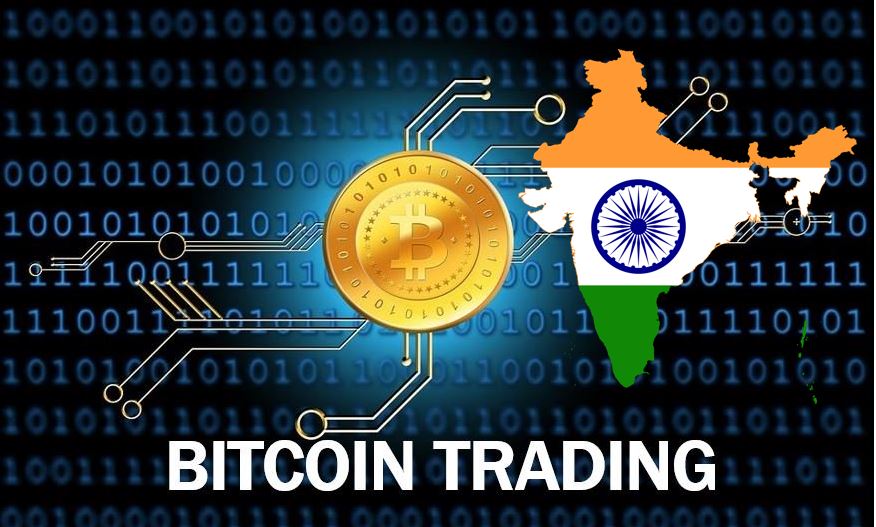 Is it Legal to perform Bitcoin transactions in India?

Indian cryptocurrency exchanges are beginning their support after the ban on the cryptocurrency was lifted by the Supreme Court of India. After a period of more than two years, this victory has come as a welcome sign for all crypto traders in India. Many agencies have brought back the support to use INR and integrate their bank accounts.

Cryptocurrencies use blockchain technology which addresses most of the issues that the global economy is facing now. The main advantage of these digital currencies is that their settlements are real-time and there is no need for a central authority for authorizing the payments. However, RBI has not made them legally acceptable currency. Though people can still trade on them, it is only possible to trade via cryptocurrency agencies and the money acts as an escrow until the transaction is complete.

Where do these Bitcoins come from?

If you are looking to Buy BTC in India, there are many ways using which you could get one.

Like any trading transaction, bitcoin transactions involve some risks too. It is a good idea to understand the risk factors involved before investing in bitcoin. There are so many trading agencies in India that allow you to convert INR to bitcoins and vice versa. RBI is still working on regulating and coming up with some rules with regards to trading with Bitcoins.

In case there is any ambiguity, there is no central authority at the moment to resolve these disputes. A good idea is to not invest your entire savings in bitcoins but keep a part of your investments in the cryptocurrencies and rest in other investments to diversify the risk.